Julius Nyerere International Airport (IATA: DAR, ICAO: HTDA) serves Dar es Salaam, Tanzania’s capital and largest city. It is located 12 kilometers (7.5 miles) southwest of the city center. There are flights to Africa, Asia, Europe, and the Middle East from this airport. It is named after the country’s first president, Julius Nyerere.

This airport in Dar es Salaam is one of the largest airports in East Africa, alongside the Jomo Kenyatta International Airport in Nairobi, Kenya.

The Tanzania Airports Authority and BAM International of the Netherlands signed a TSH 275 billion deal in April 2013 for the building of the first phase of Terminal III, which would have a capacity of 3.5 million passengers per year. The second phase, for US$110 million, was also granted to BAM in November 2015 and will offer capacity for an extra 2.5 million passengers per year. Terminal II is scheduled to be dedicated completely to domestic travelers after Terminal III is completed.

A rail shuttle link from the airport to the city is being considered, and train carriages have already been purchased for this purpose (2014). 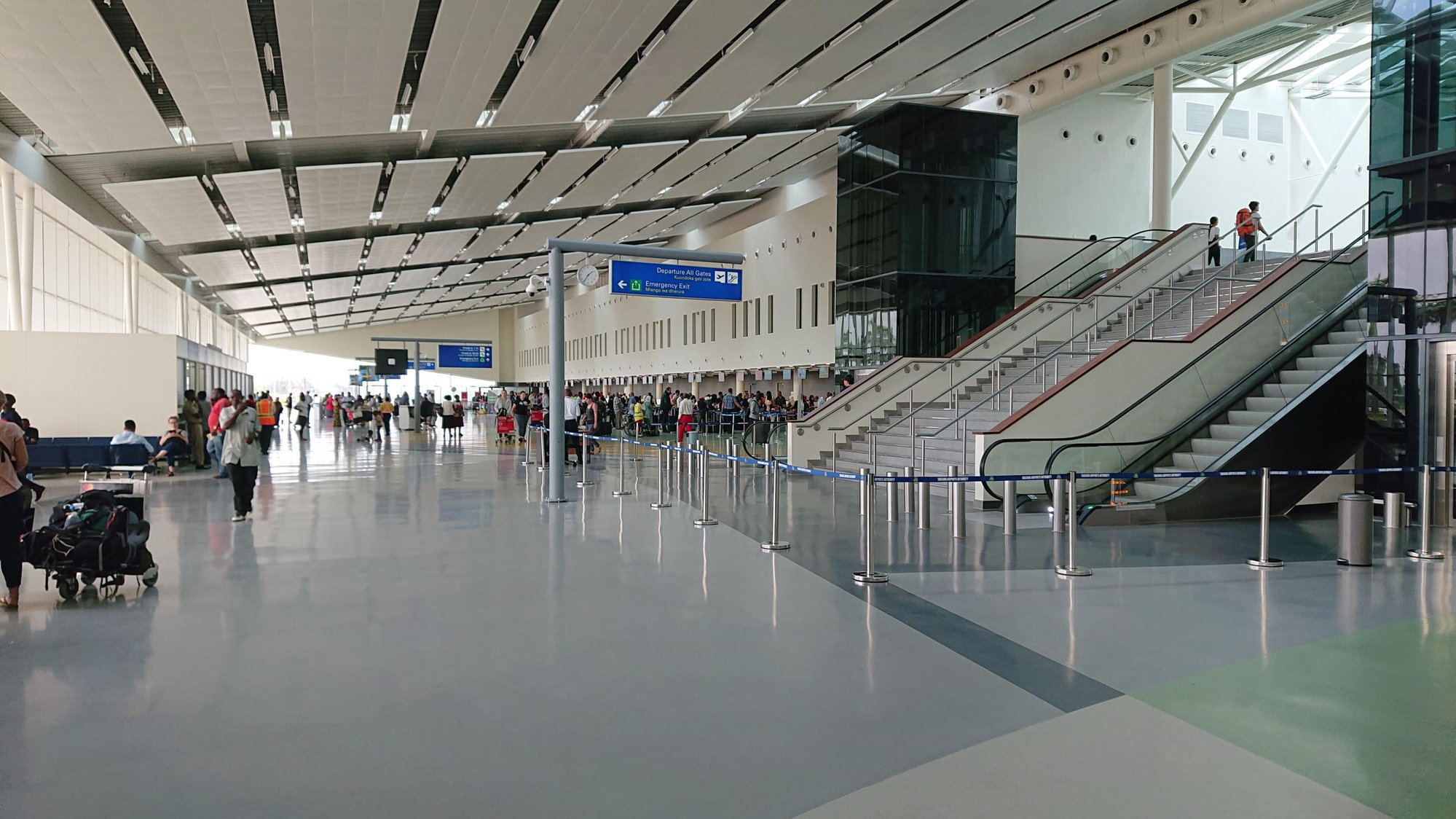 Is a tiny terminal where chartered and private planes are handled. It has a capacity of 500,000 passengers per year. After the installation of Terminal II in 1984, this little terminal’s functions as an international airport came to an end.

Is utilized for scheduled domestic and regional flights. It has a passenger capacity of 1.5 million people.

The new Terminal 3 was built using local funds and opened to the public in August of this year. Terminal 2 will be refurbished shortly, according to an announcement made in October 2021.