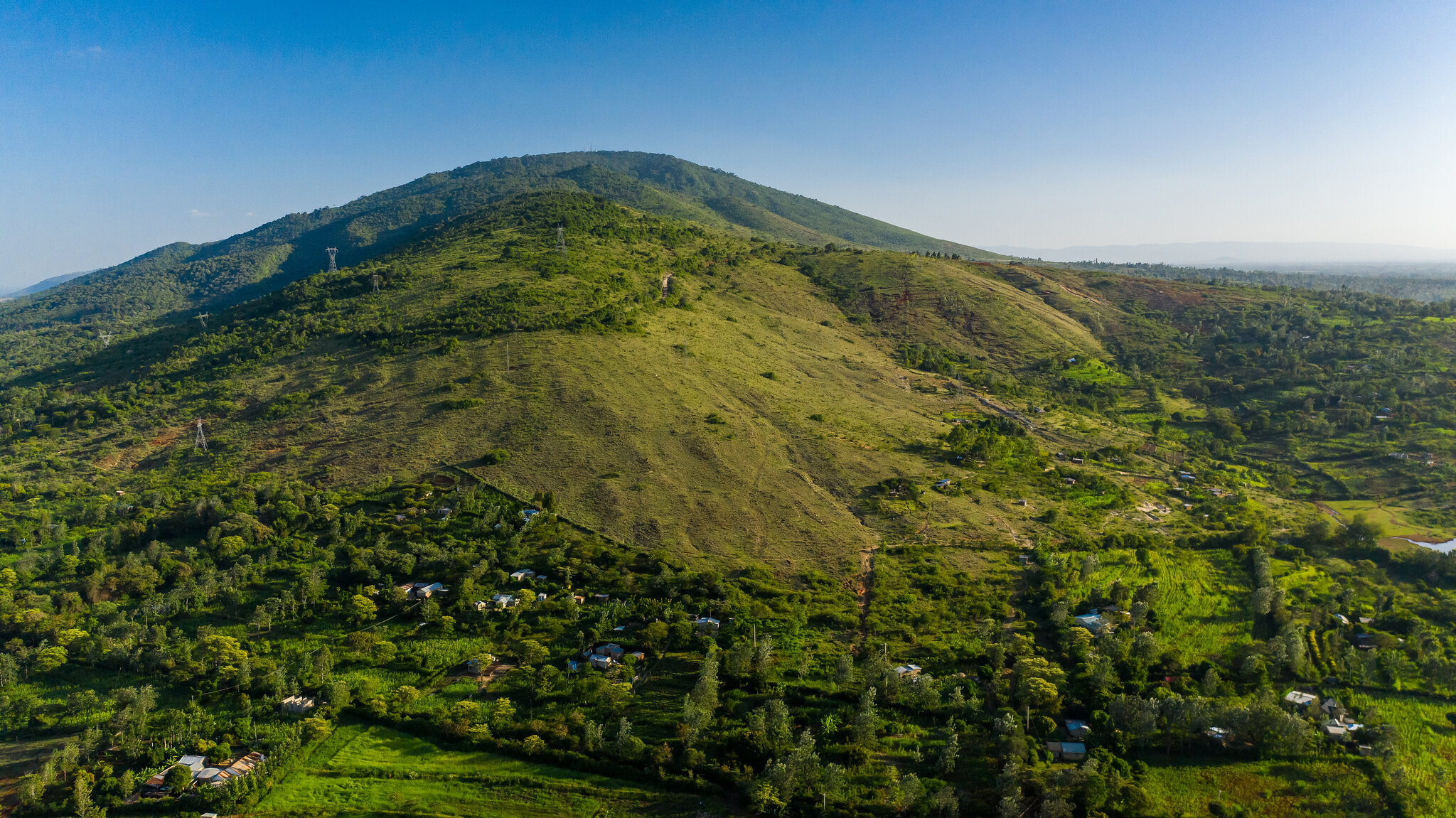 Ol Donyo Sabuk, popularly known as Kilimambogo or Buffalo Mountain, is located 70 kilometers north of Nairobi and 25 kilometers east of Thika town. It is a Kenya Wildlife Services (KWS) National Park with a total size of roughly 20 square kilometers. The majority of it is a natural forest where buffaloes, monkeys, antelopes, and other grazers may be found. Ol Donyo Sabuk, which reaches a height of 2145 meters above sea level, provides panoramic views of the surrounding plains. To the south, you can see Nairobi, to the north, Masinga Dam and Mt Kenya, and to the west, Mt Kilimanjaro.

Because of its proximity to Nairobi and higher height than the surrounding scenery, this mountain is a popular spot for radio repeater stations. Communications masts erected up by telecommunication carriers, security agencies, and utility organizations with northbound communication linkages abound on its summit. As a result, a gravel motorable road weaves its way to the summit, allowing these facilities to be serviced. 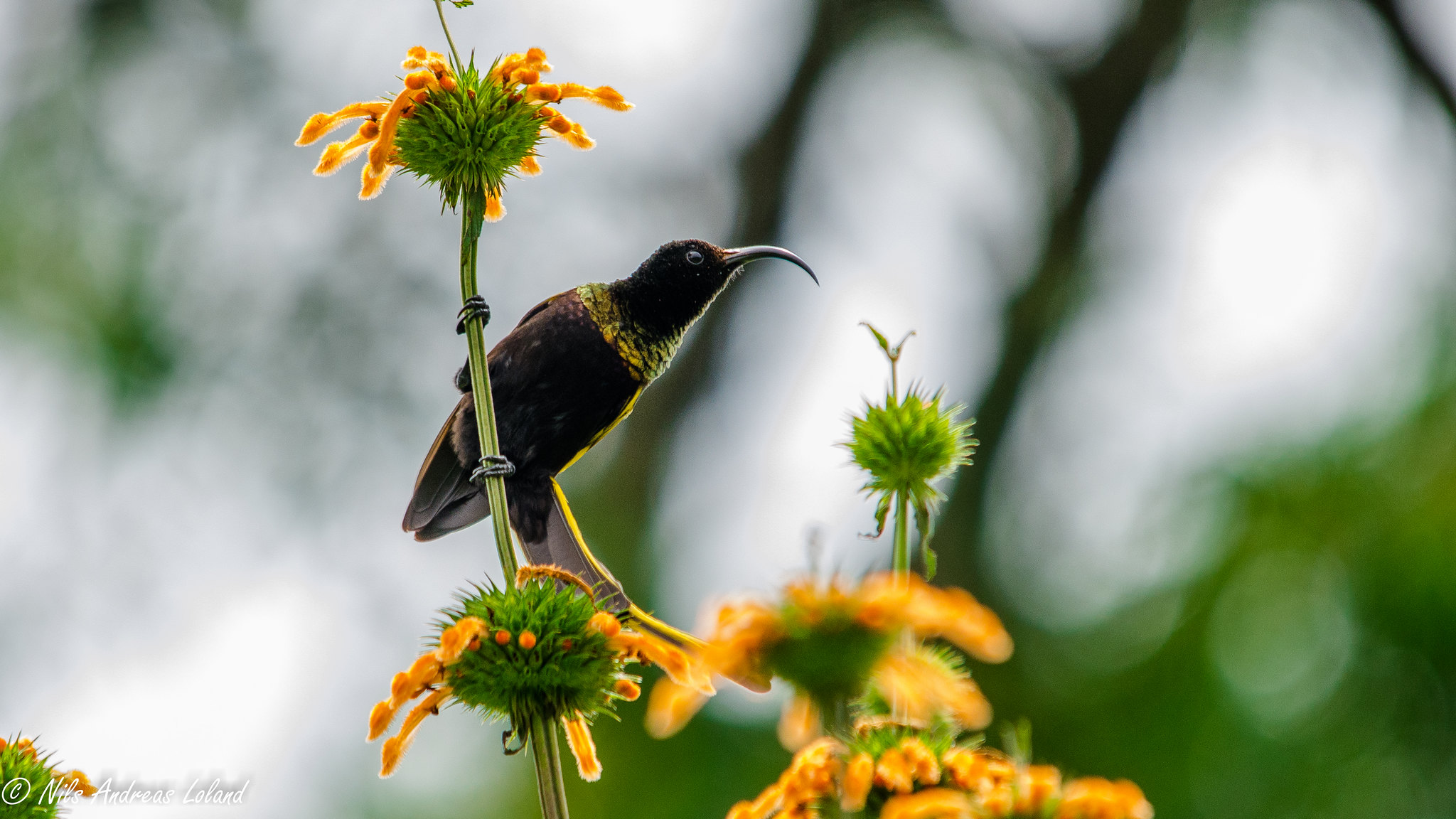 This peak is suitable for a day trek for hiking lovers. Depending on your physical level, the 10km trek to the peak takes 2 to 3 hours.

There is a serviced campground near the KWS Park Gate for people who want to spend the night and trek early in the morning when the possibilities of seeing buffalo herds are significantly better. Hikers must be escorted by a KWS ranger to protect themselves against buffalo attacks. Along the walk up, you’ll see a diverse range of vegetation that has thrived here unaffected by human exploitation. You pass past the tomb of Lord William Northrup MacMillan, an American who owned the mountain and a big estate around it during the colonial era, about 2 kilometers from the top. The exploits and adventures of MacMillan, as well as his humanitarian legacies like the MacMillan Library in Nairobi, are extensively recorded.

Former US President Theodore Roosevelt and British Prime Minister Sir Winston Churchill were among his notable visitors on his hunting safaris in Kenya in 1911.

The Fourteen Falls on the Athi River are about 3 kilometers from Ol Donyo Sabuk and are a must-see if you’re in the area. Thika County Council presently manages access to the Waterfalls, which charges tourists a small fee. The gatekeepers have a strange and confusing practice of charging more if you have a camera with you.

Use the Thika or Ol Donyo Sabuk matatus from the Ronald Ngala Matatu Stage at the OilLibya Petrol station if taking public transportation from Nairobi. Take a matatu from Thika to Ol Donyo Sabuk town, which is 2 kilometers from the KWS Park Gate.

If you’re driving, follow Thika Road to the Thika turnoff, then Garissa Road for about 18 kilometers past Thika. Keep an eye out for the KWS sign on the right, which points in the direction of the mountain. Take this turn and then turn left at the next intersection around 1km down this earth road to Ol Donyo Sabuk Town, where you will take another right turn to the KWS Gate 2km away.