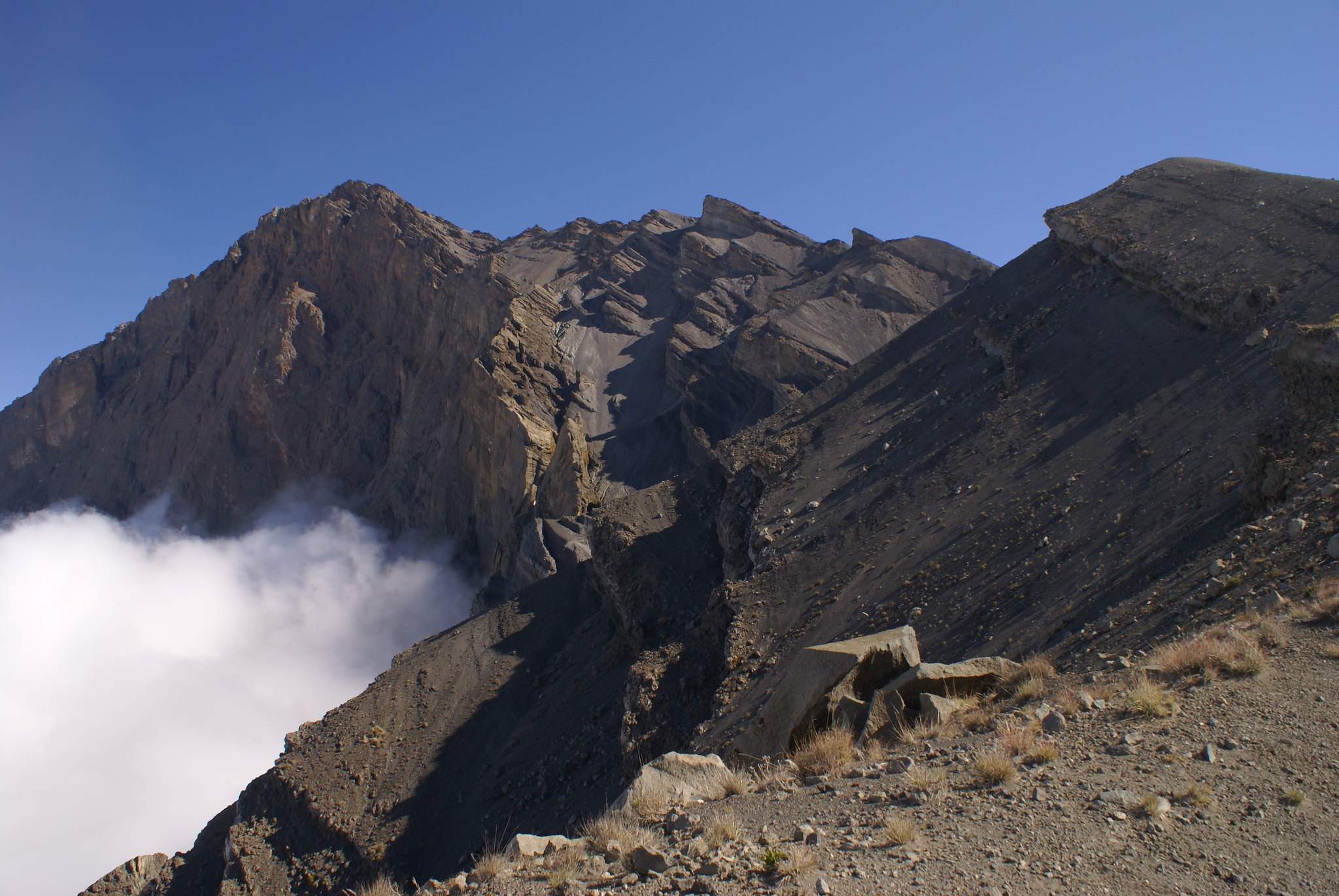 Socialist peak is the main summit peak on Mount Meru that bears a signpost planted on top of a pile of volcanic rocks. This peak the highest point on the Mountain that offers stunning and beautiful views from Mount Meru’s top.

The Socialist peak is only one of the two peaks on Mount Meru, the other being the Little Meru peak.

From the Socialist peak, you can get a nice view of Mount Kilimanjaro towering over the clouds, the crater of Mount Meru and its inner volcanic cone.

The Socialist peak is normally reached during the hours on day 3 of your mount Meru trek.

On the third day of summiting, those lucky enough to reach very early in the morning before sunrise are served with spectacularly beautiful views of Mount Kilimanjaro, a view of Arusha City nearby, and the vast Arusha national park.

Activities at the Socialist Peak

After reaching on top of Tanzania’s second highest mountain after Mount Kilimanjaro is a rewarding effort that deserves some congratulations and of course a certificate of recognition.

Among the activities done here include photography and relaxation after reaching the summit as you soak in the morning sun.

The Socialist peak of Mount Meru can be visited throughout the year and you can climb Mount Meru any time of the year too.

Socialist peak is located on the far east of Mount Meru’s outer rim of the crater. This peak is Mount Meru which is located in Arusha, Northern Tanzania. Click here to know where to find Mount Meru

This peak lies on the alpine desert zone, an area found on very high altitude with no plants or animals. Animals can only be found on low altitudes.

This peak can only be accessed by hiking, a trekking journey that takes approximately two to three days and begins at the Momela gate.

The Momella Route information can be found here. 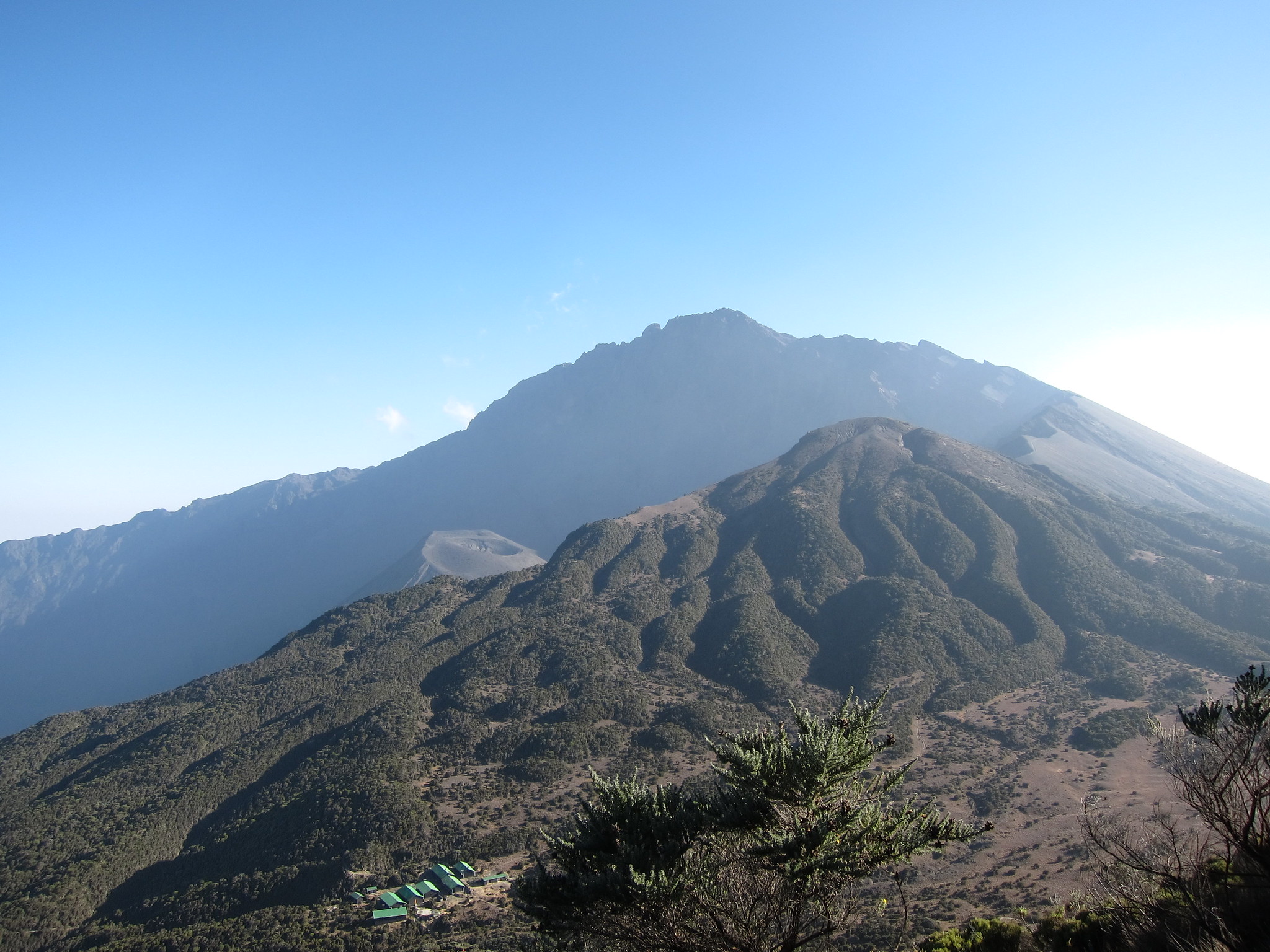