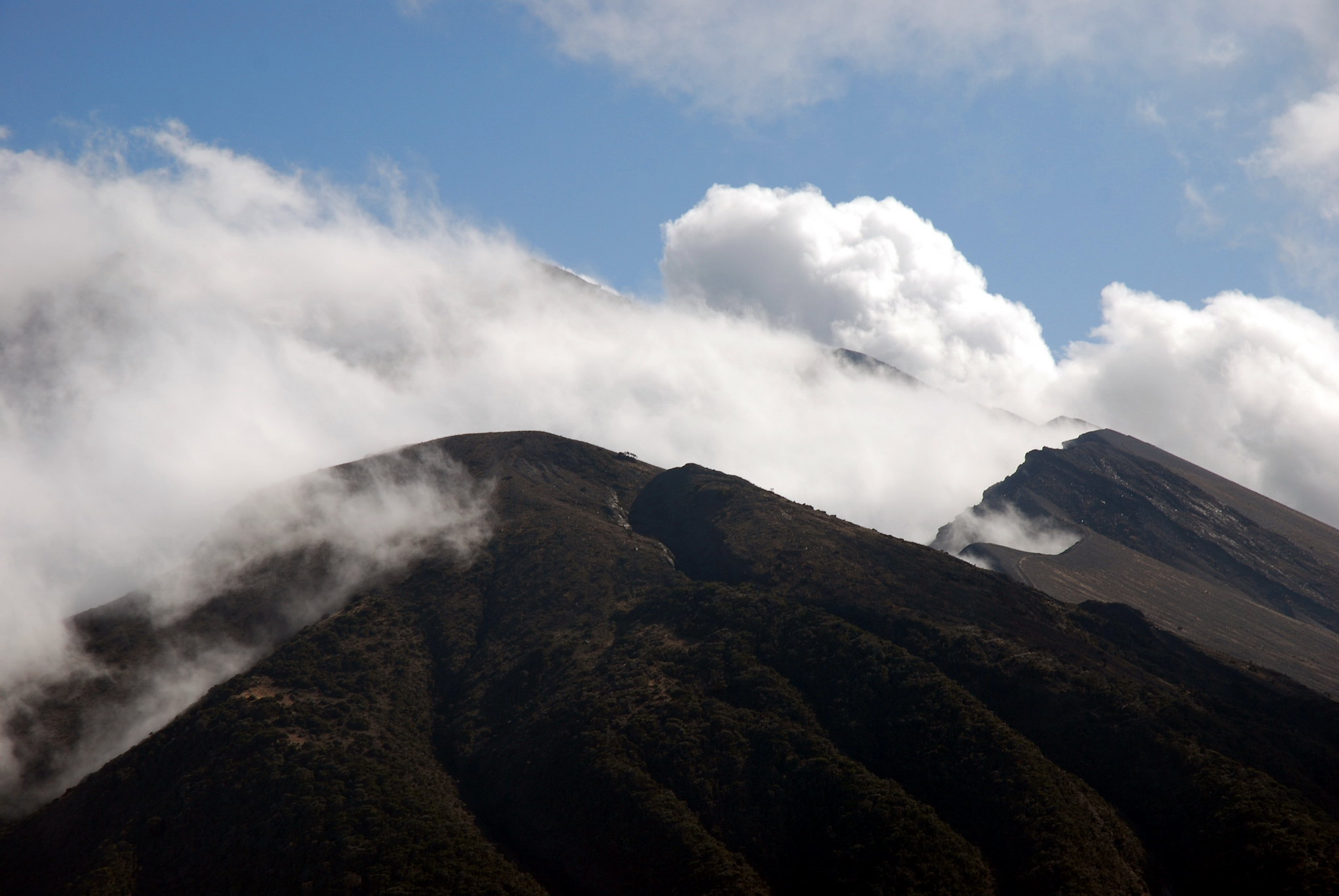 The second day of the route from Momella Gate is often when it is climbed (1,500m). Stage 2 climbs from Miriakamba Hut (2,514m) to Saddle Hut (3,570m), and it’s a good idea to ascend Little Meru peak in the late afternoon to gain a few meters and acclimate before the stage 3 to Meru’s main peak. From the path leading to the Saddle Hut, Little Meru is clearly seen as a lovely pyramid, and you undoubtedly want to climb it!

The pleasant view of the ridge between Mount Meru (4,566m) and Rhino Point (3,800m) from its peak is another motivation to climb it.

With a decent trail, the ascent is typically doable in under an hour from Saddle Hut. I really believe that the path does not need to be written down because it is obvious. For this reason, I’ve included some information regarding the Meru route and attached it to this peak. The guides can educate you about the route or even accompany you on the ascent.

Let’s wrap up by saying that Arusha National Park has started awarding certificates to climbers who summit Little Meru, regardless of whether they gained access to the main summit or not.

The best timing for trekking to little Meru is in the afternoon to gain some mileage before the third stage to Mount Meru’s summit from the Second stage that reaches Saddle hut just after leaving the previous camp called Miriakamba.

Find out the best time to climb Mount Meru

Little Meru is shaped like a pyramid and can be clearly spotted from the Saddle hut.

The good news is that you can also get Mount Meru certificates when you reach Little Meru’s summit, even without reaching Mount Meru’s main summit, the socialist peak.

The path toward Little Meru’s summit is well laid out and easy to follow.

It can take you approximately an hour to summit Little Meru peak from Saddle hut campsite.

Little Meru location and how to get there

This peak is located on mount Meru, and the nearest towns are Arusha and Moshi, with Moshi Arusha being the closest town near Little Meru peak.

The main entrance point to Little Meru is the Momella Gate (1500m). 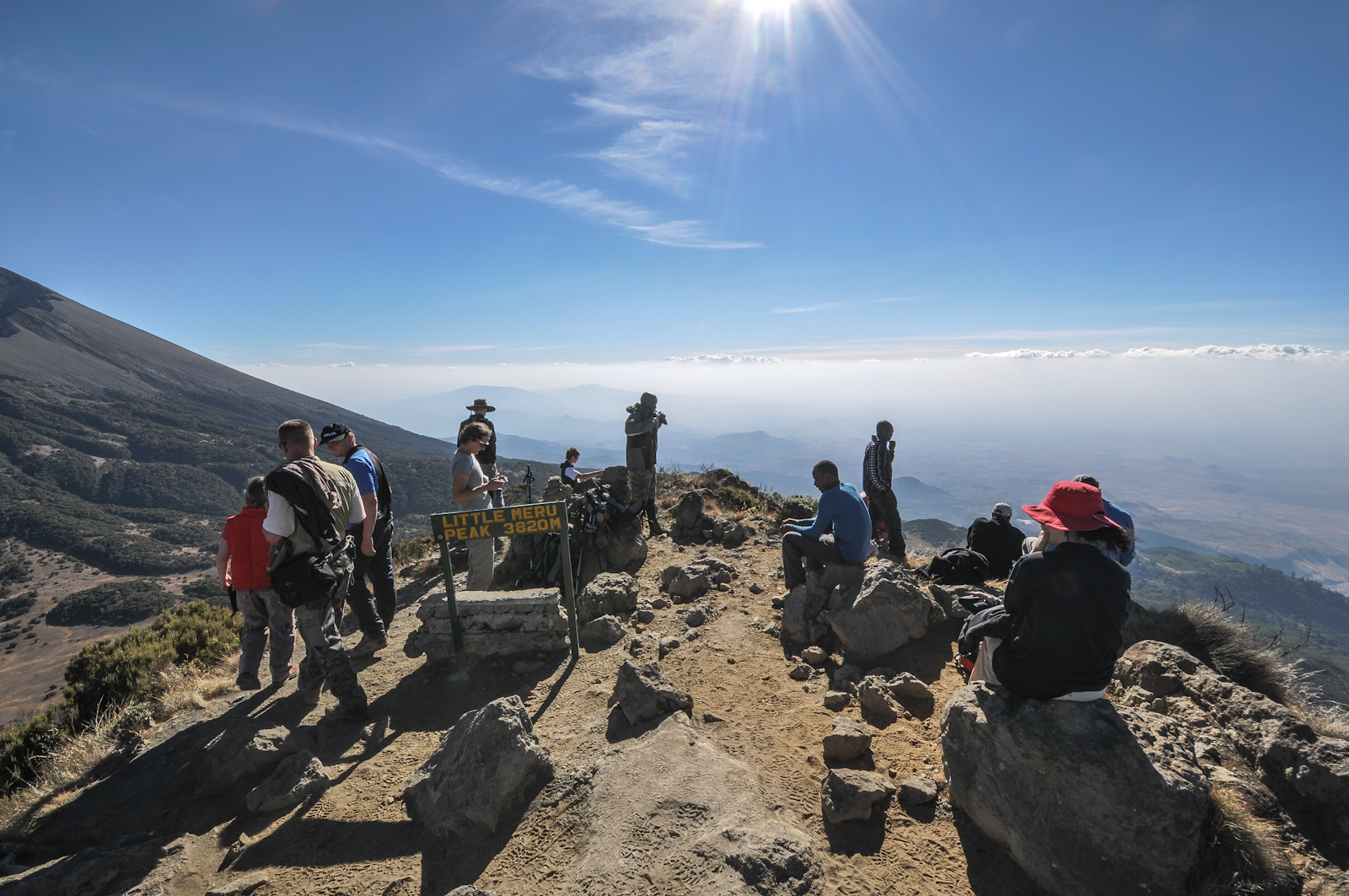 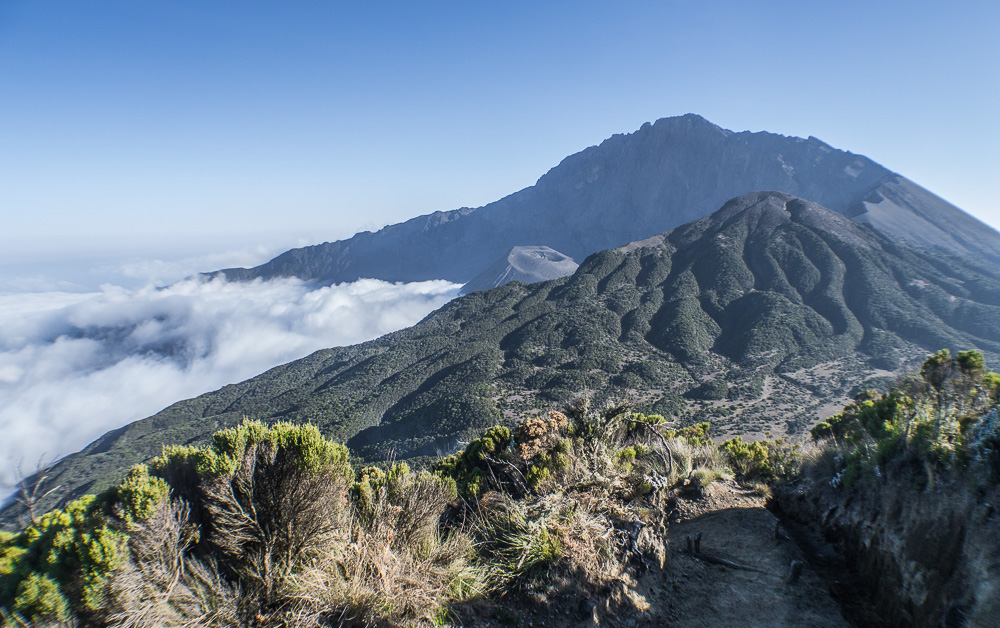 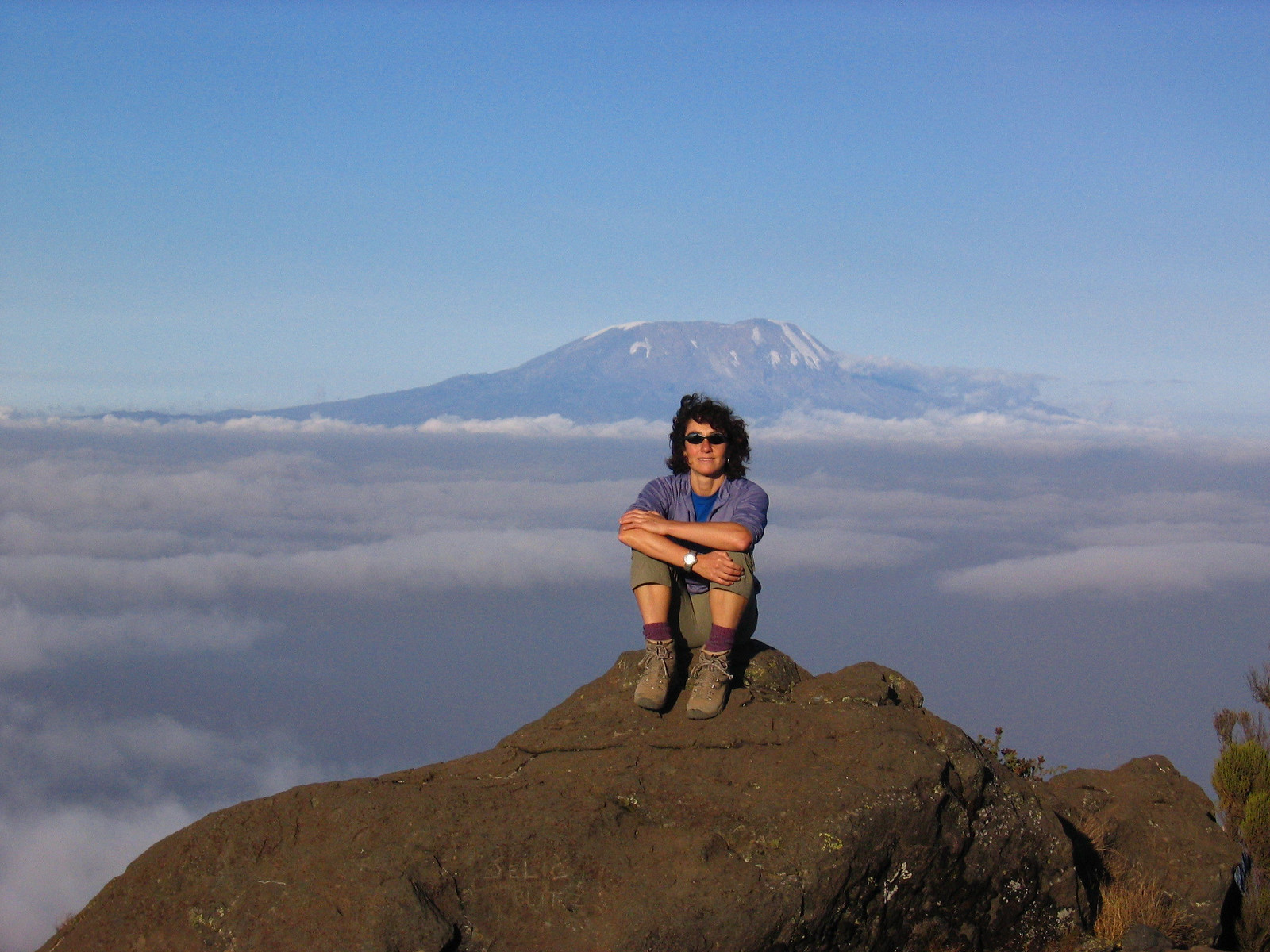 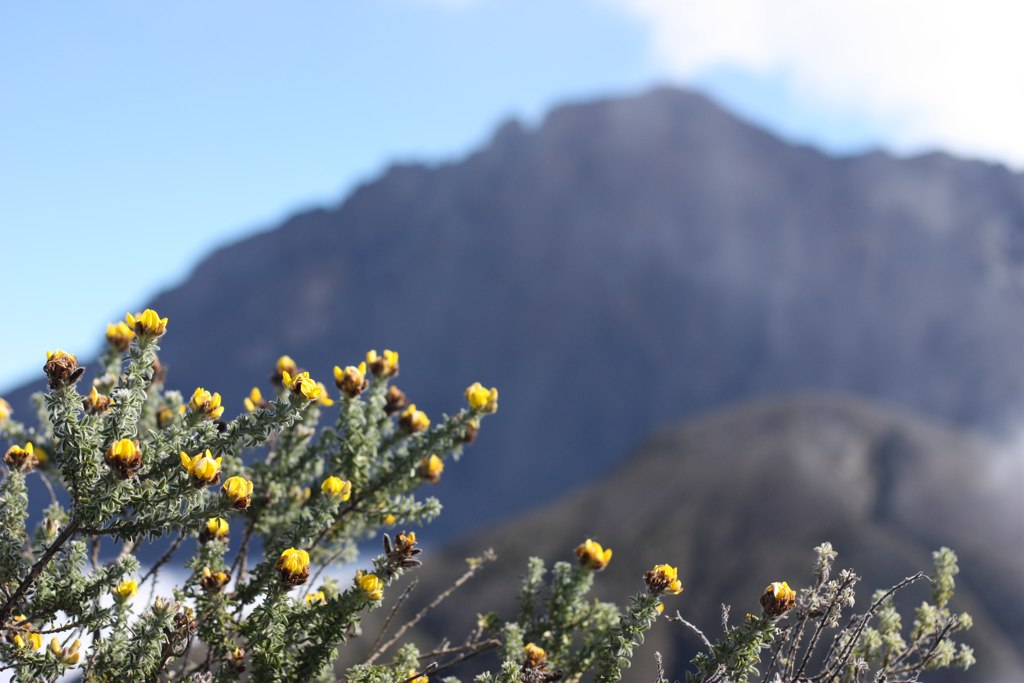 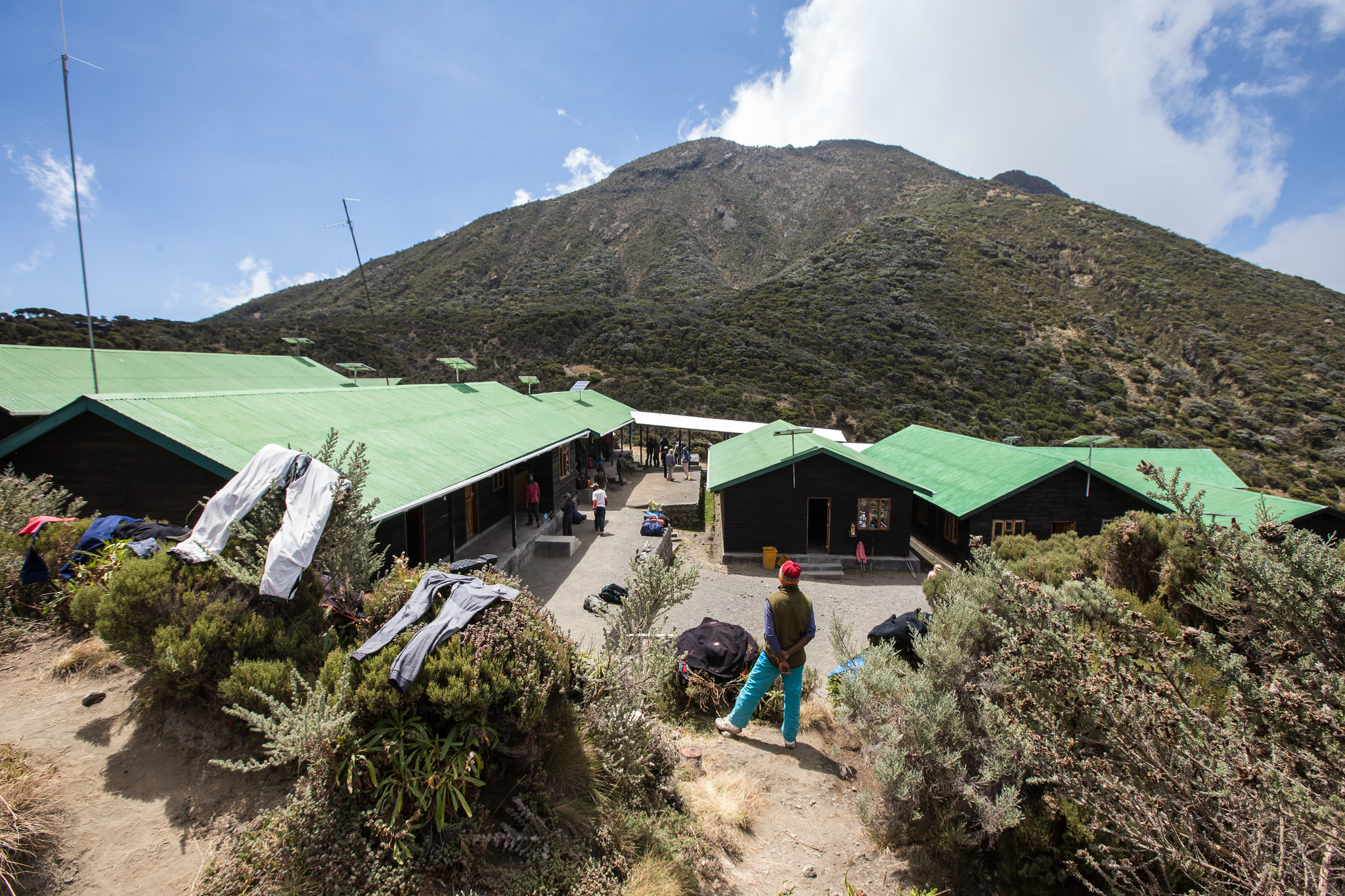 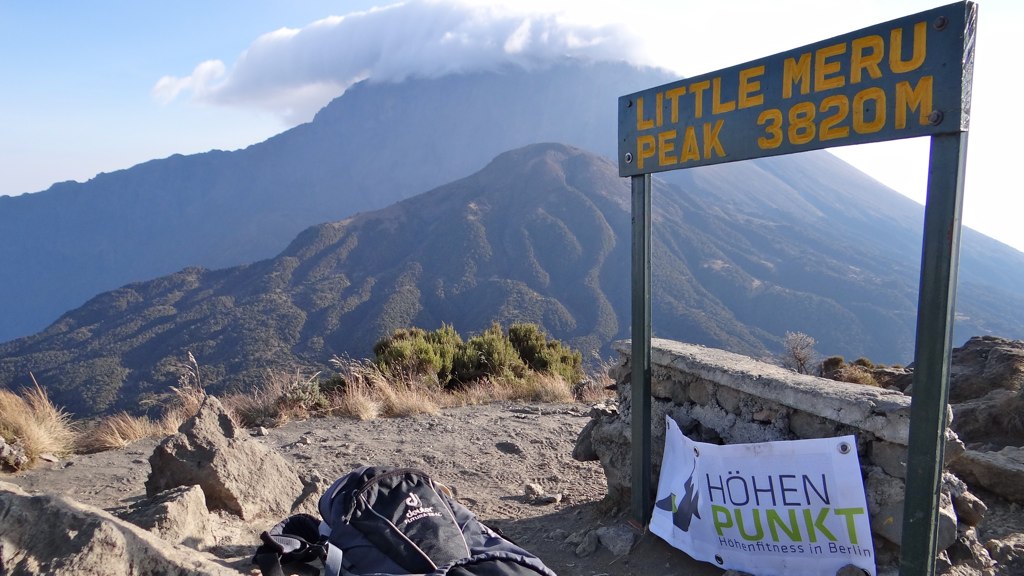 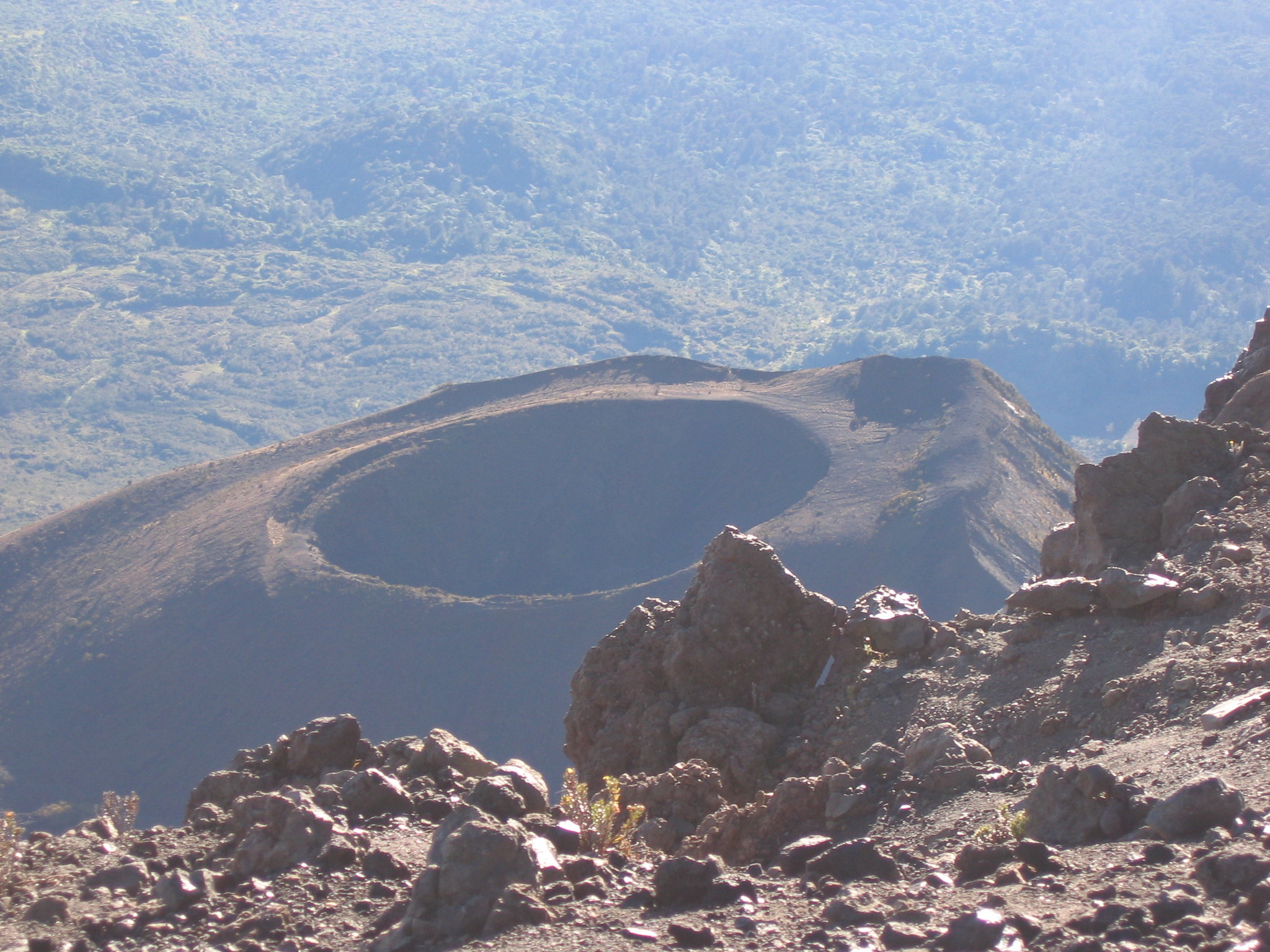 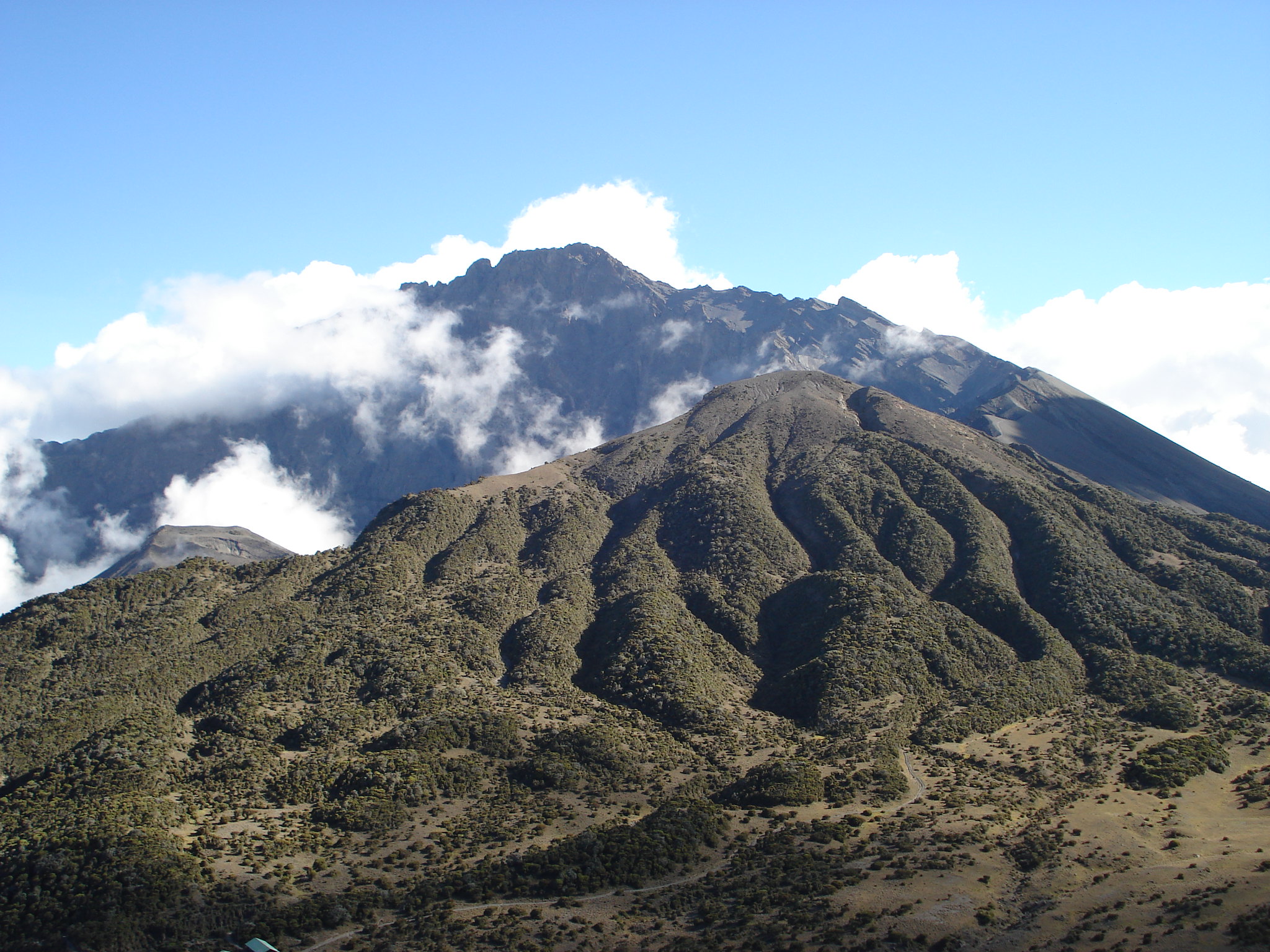 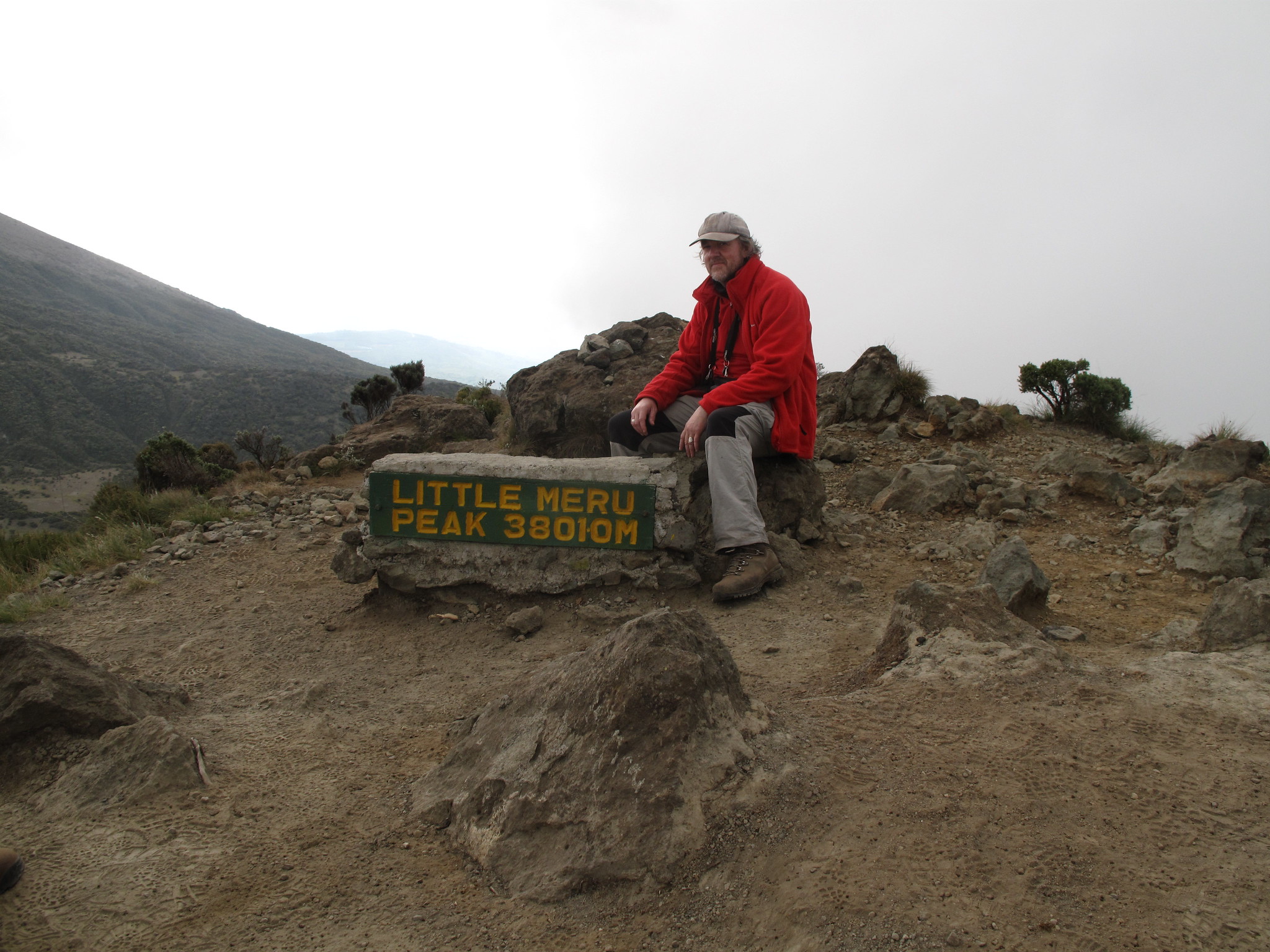 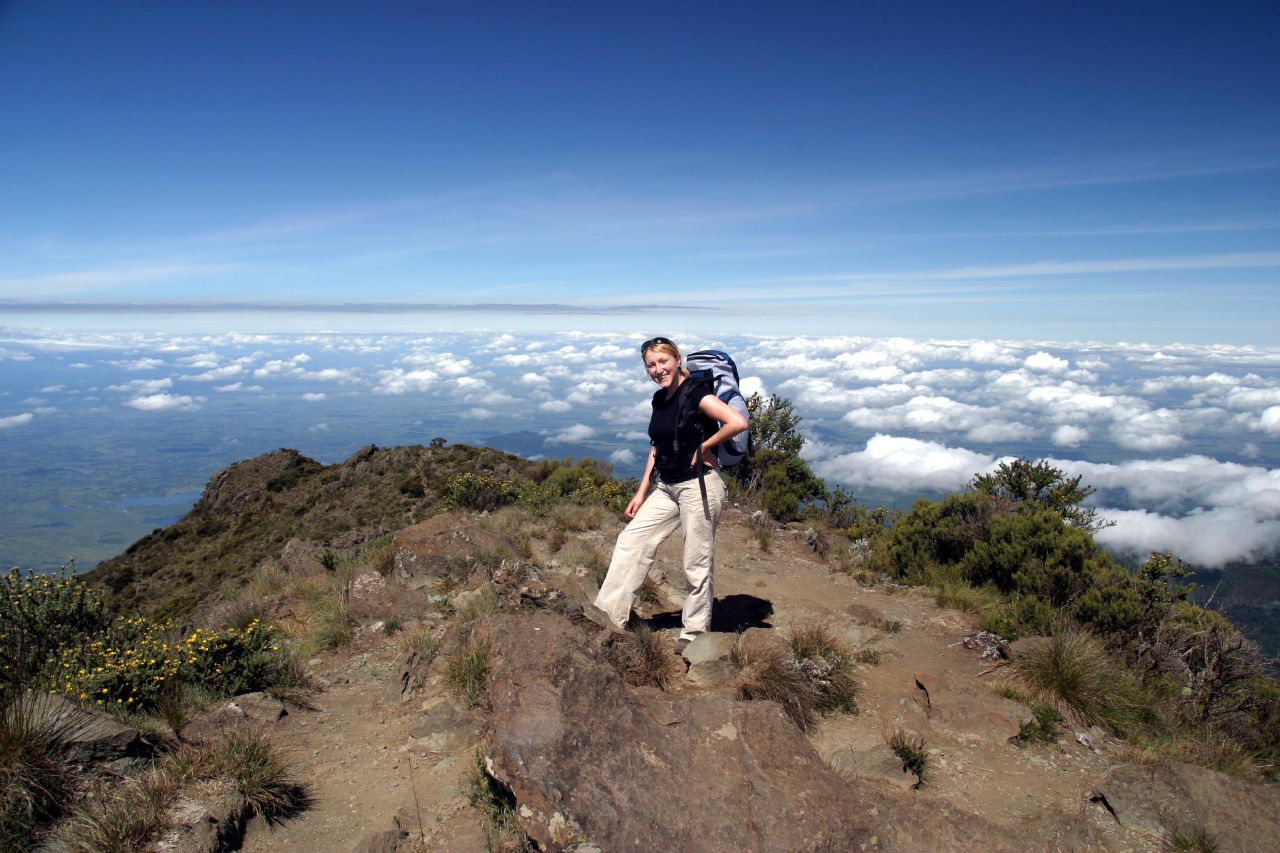 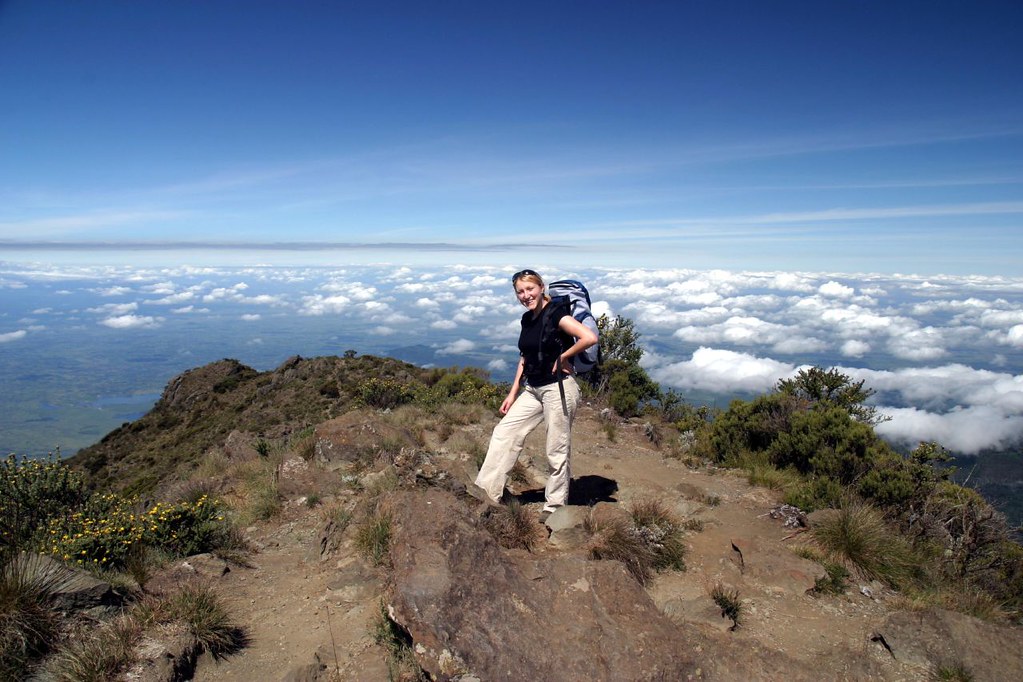 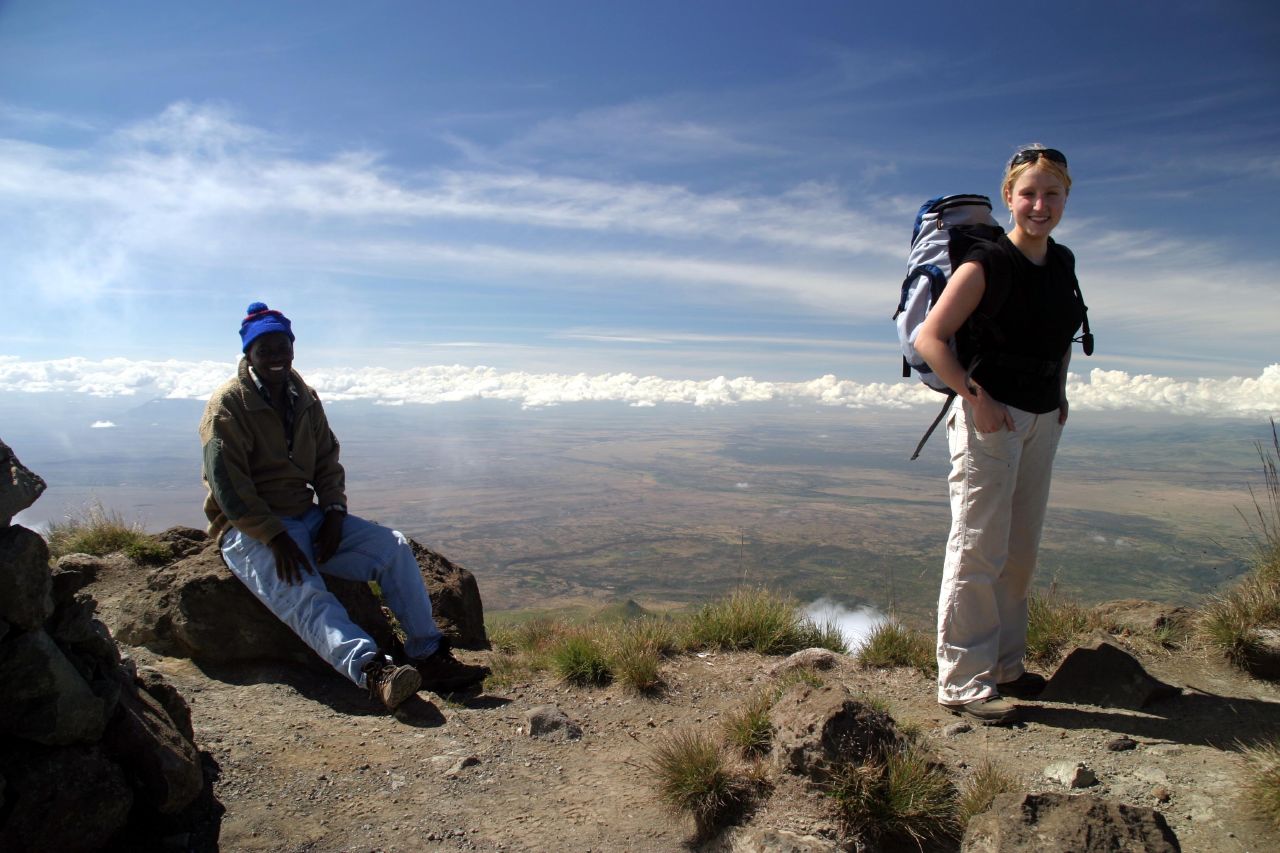 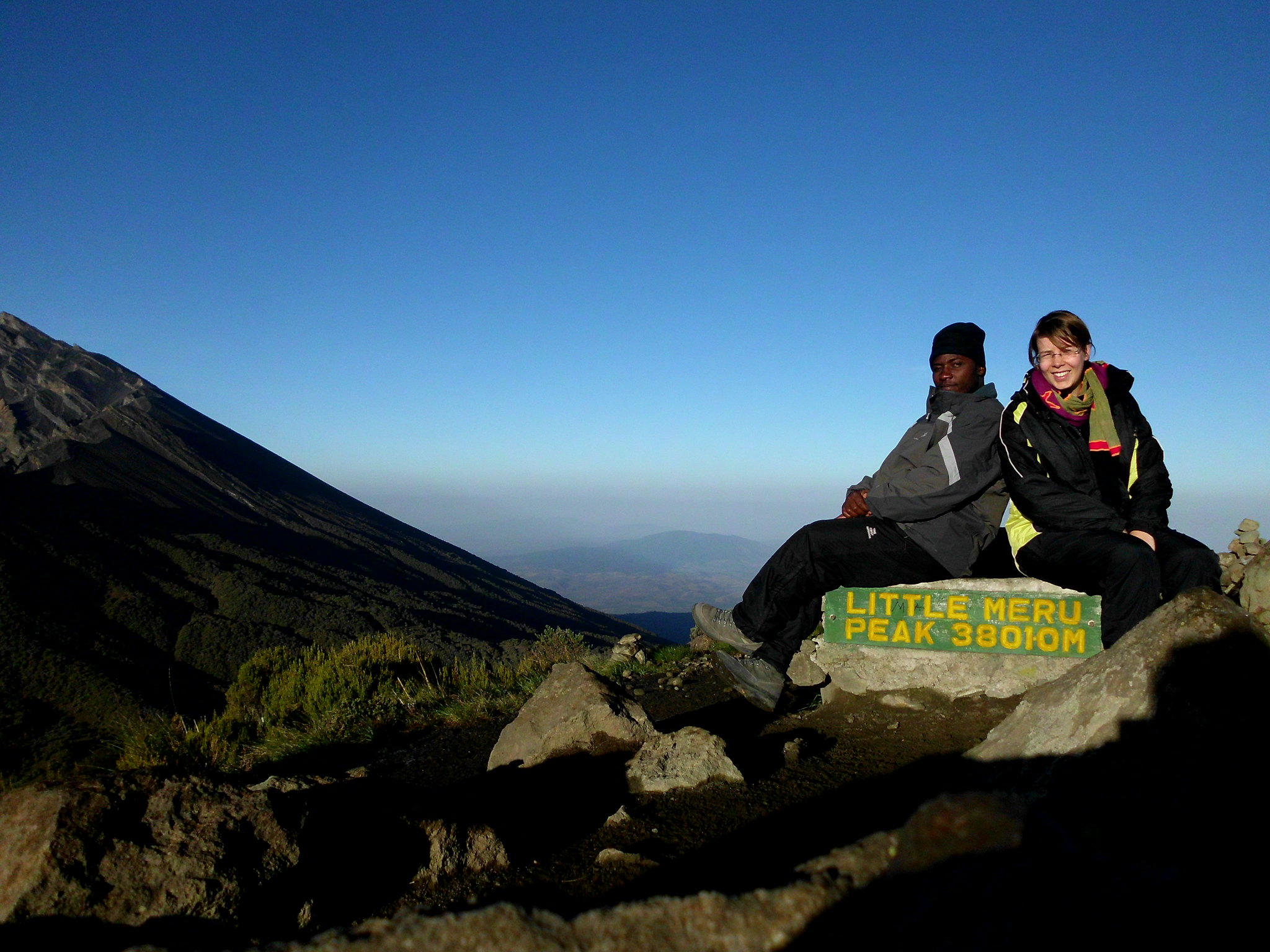 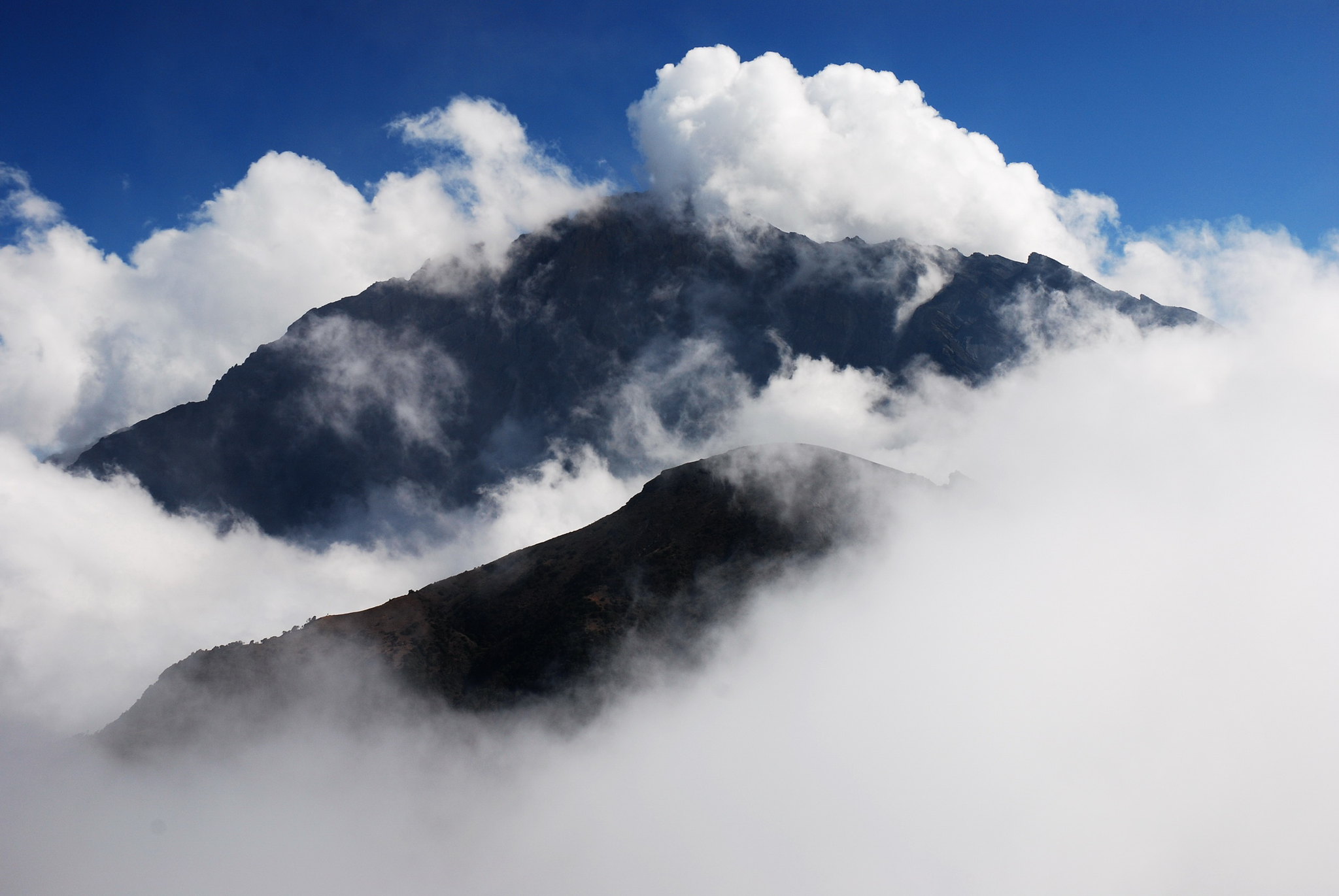 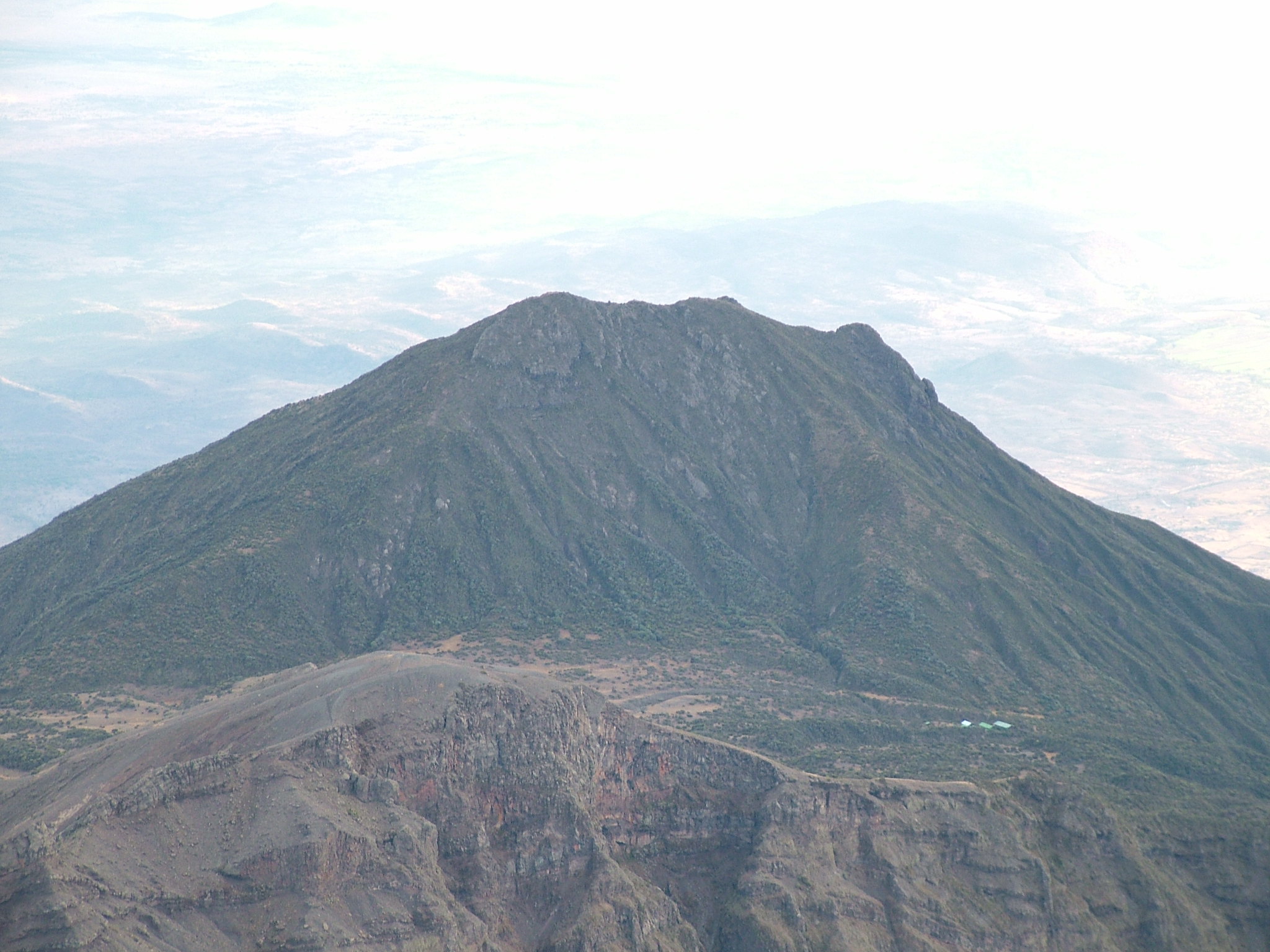 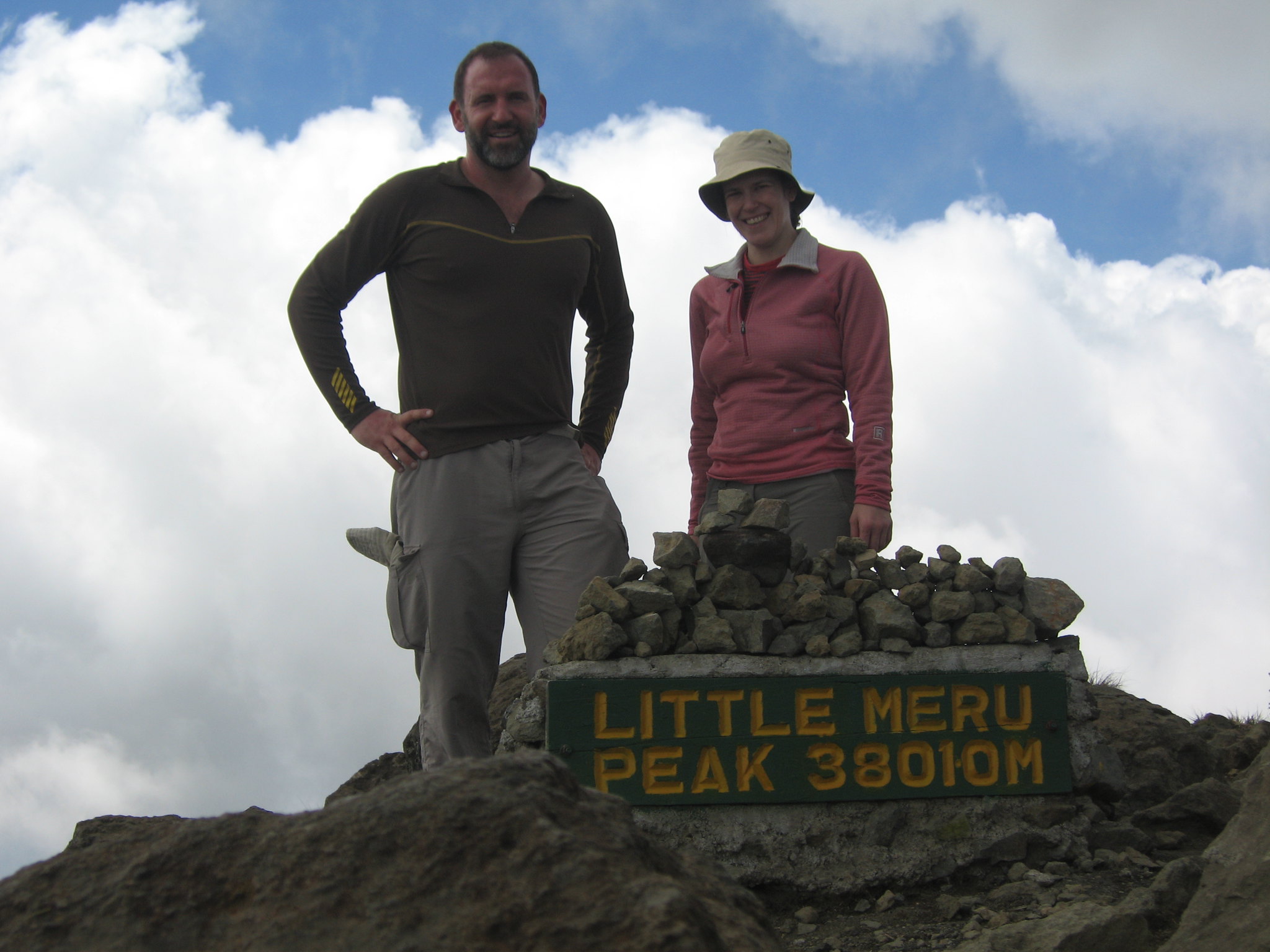 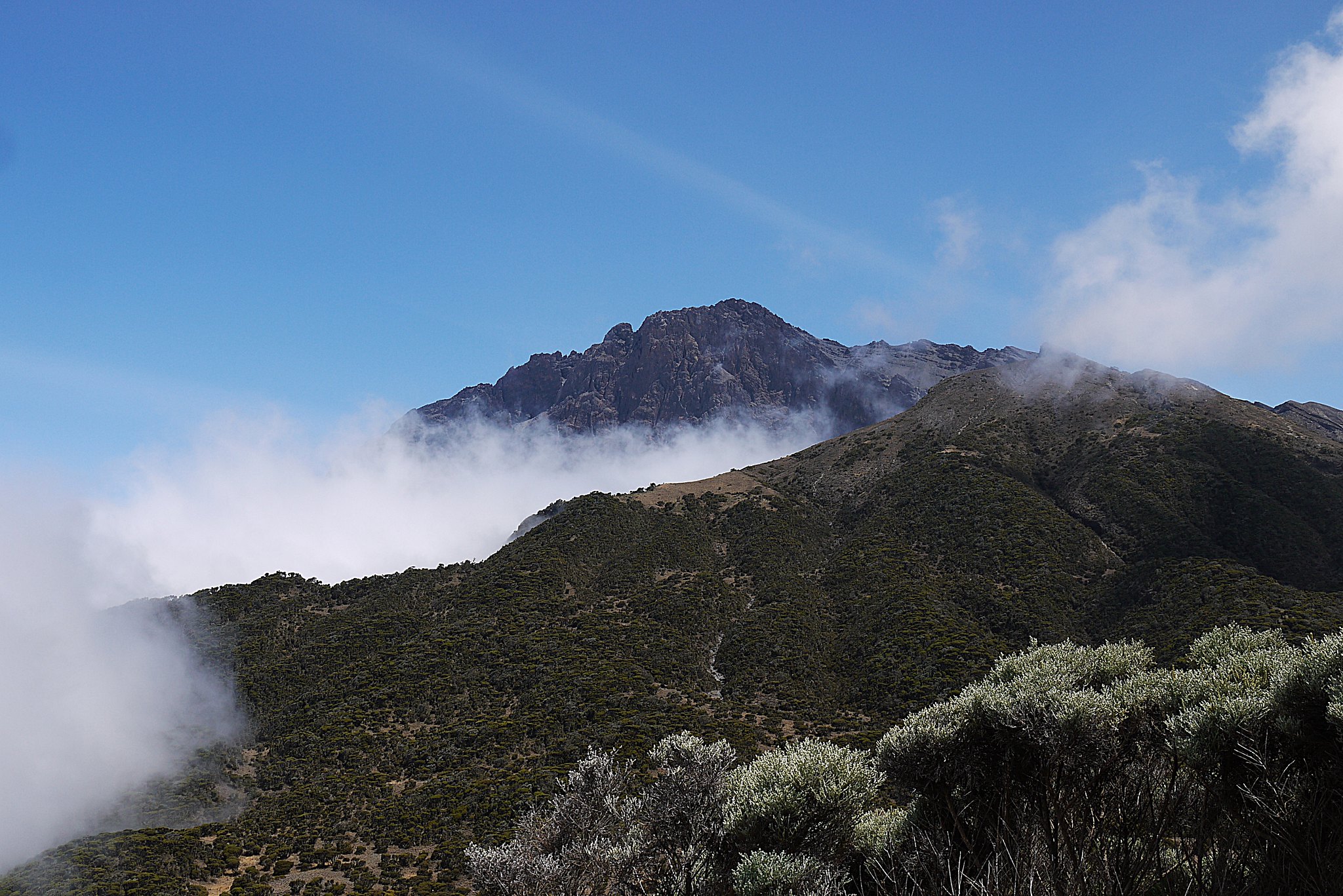 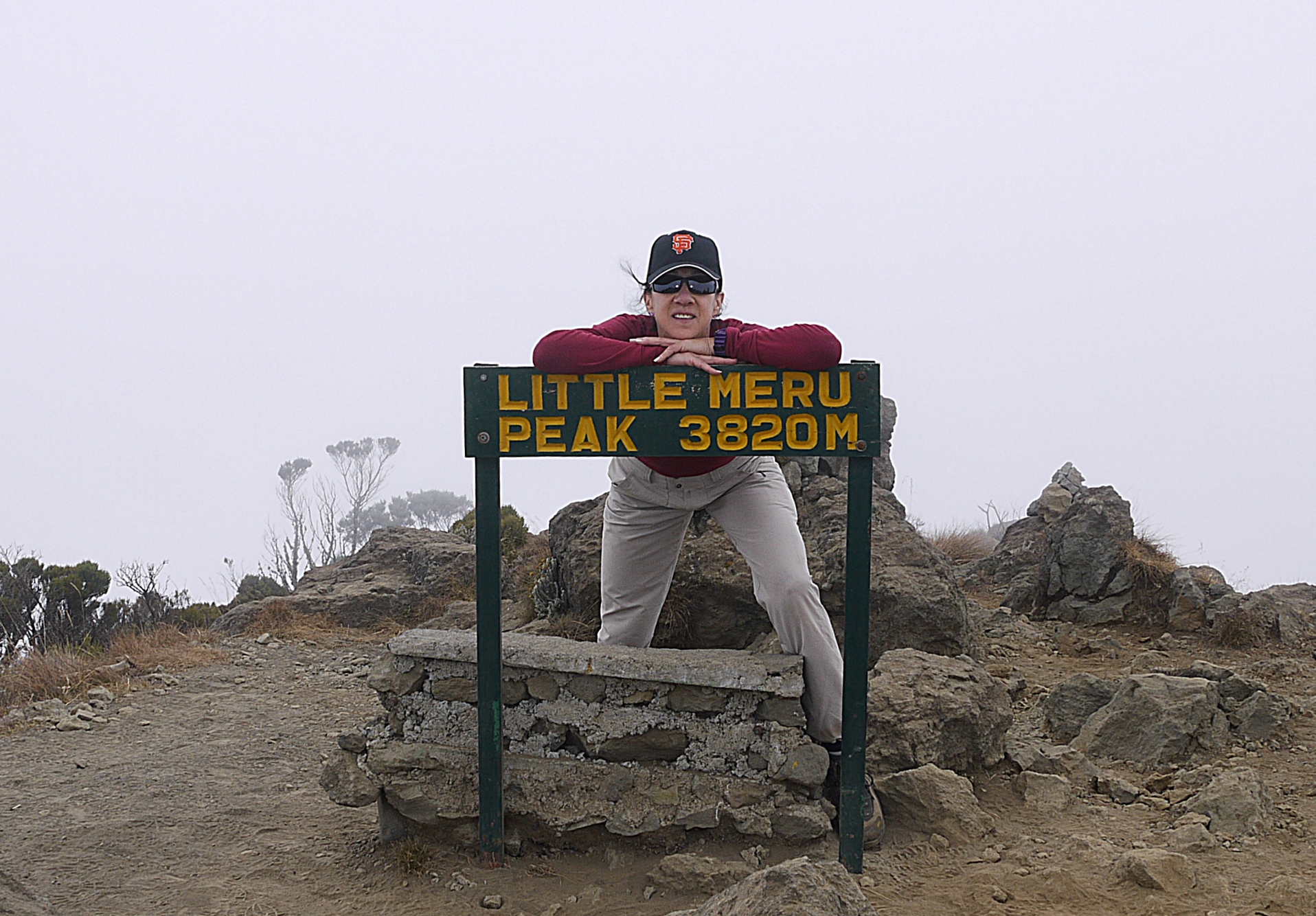 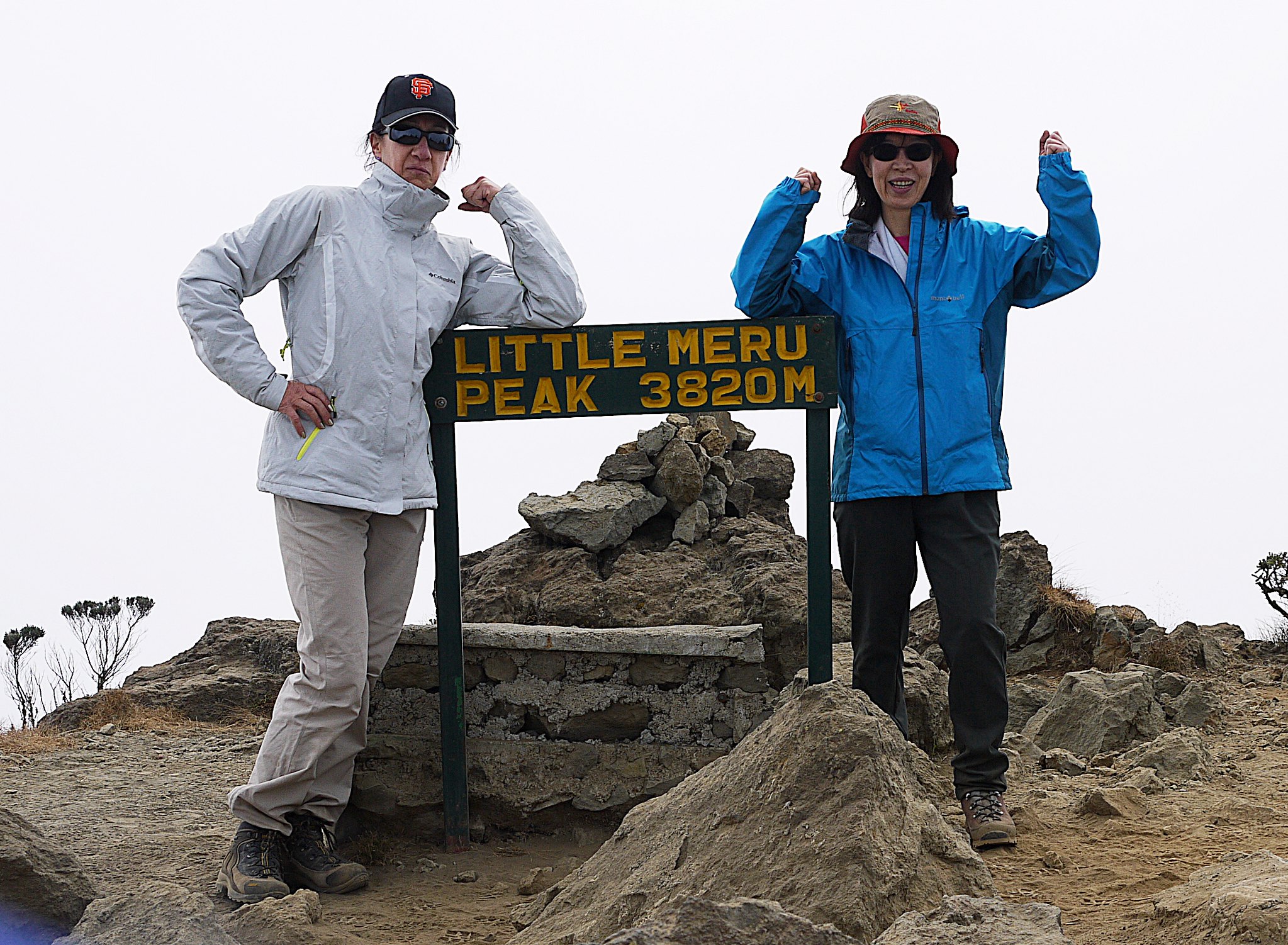 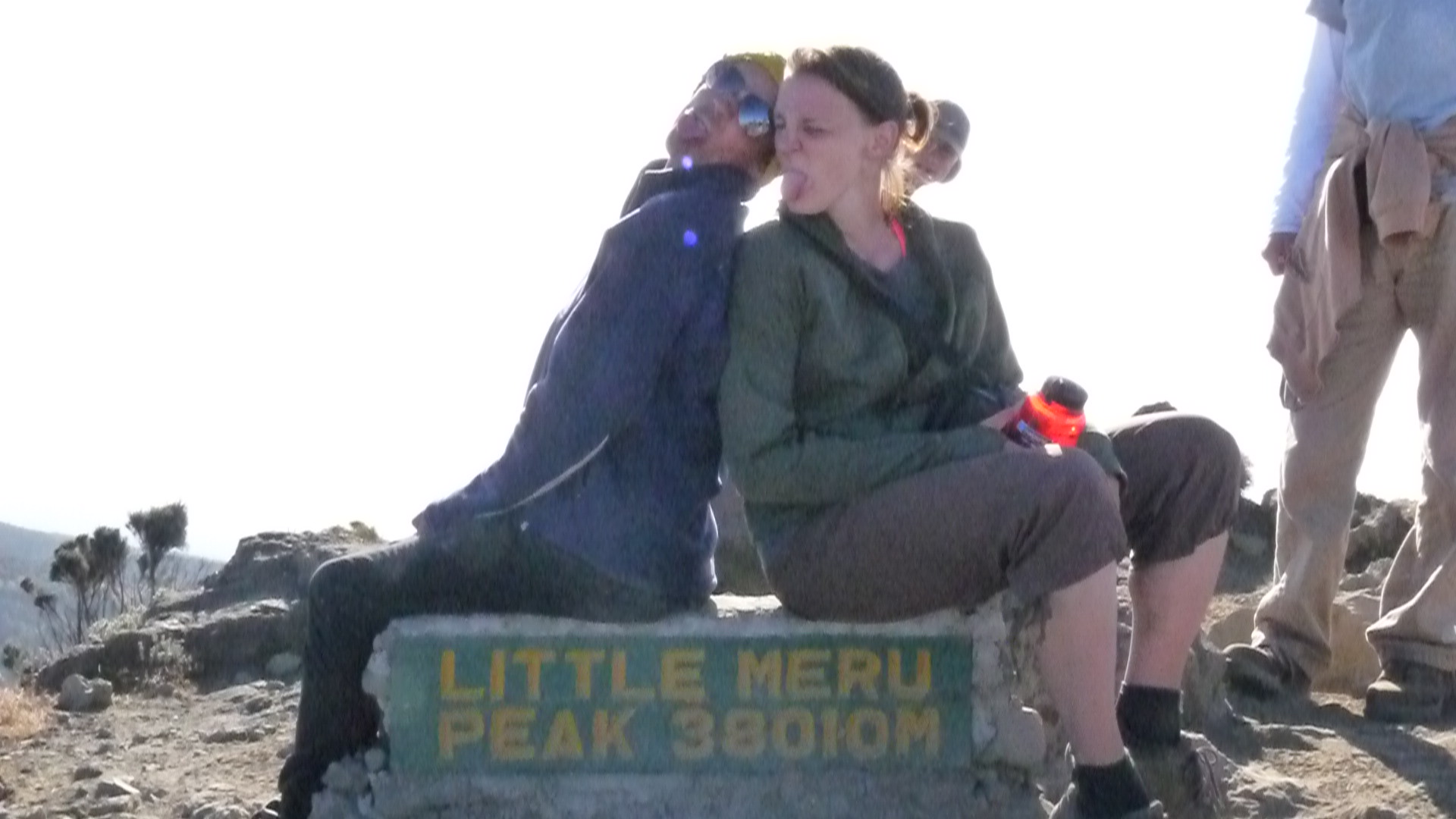 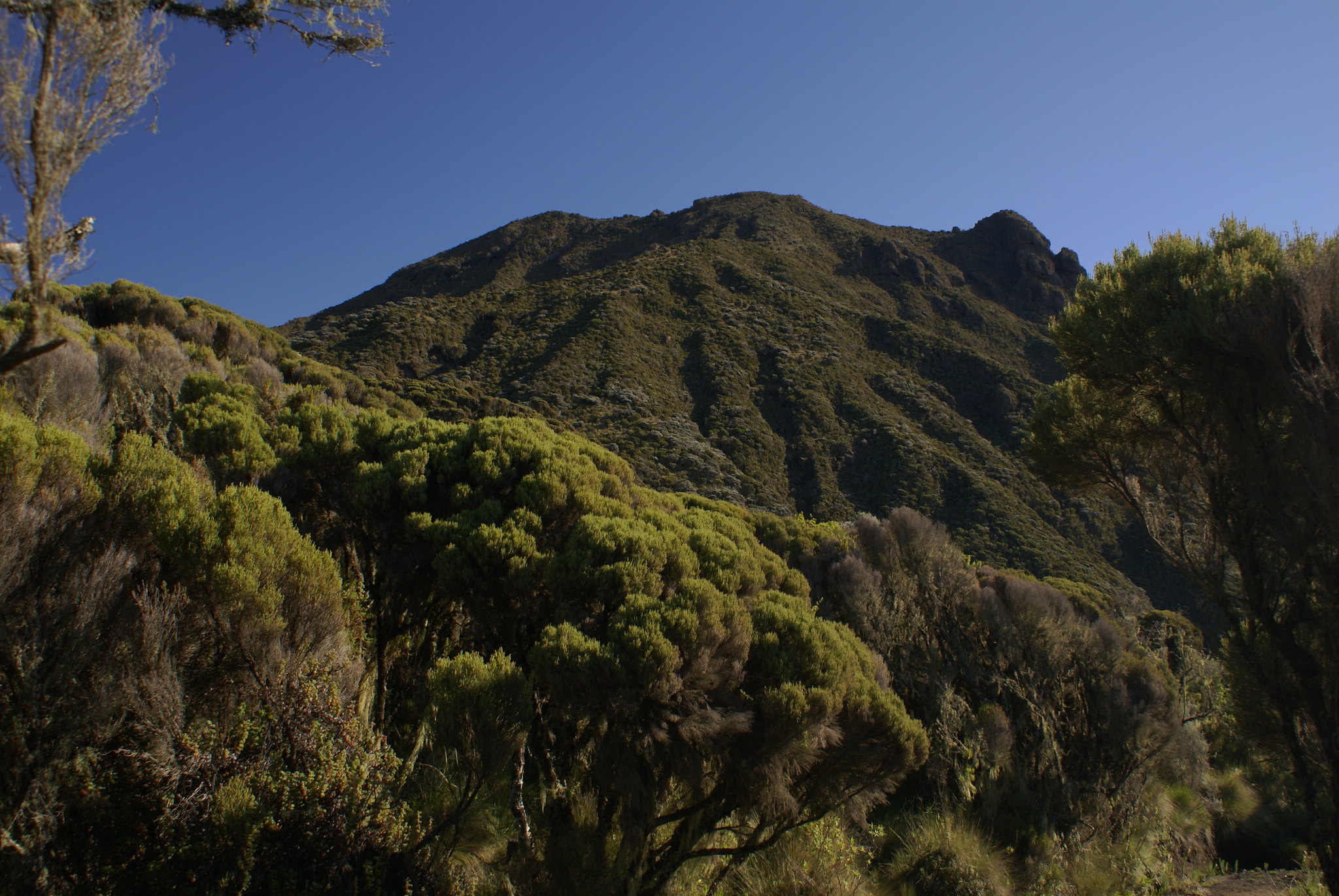 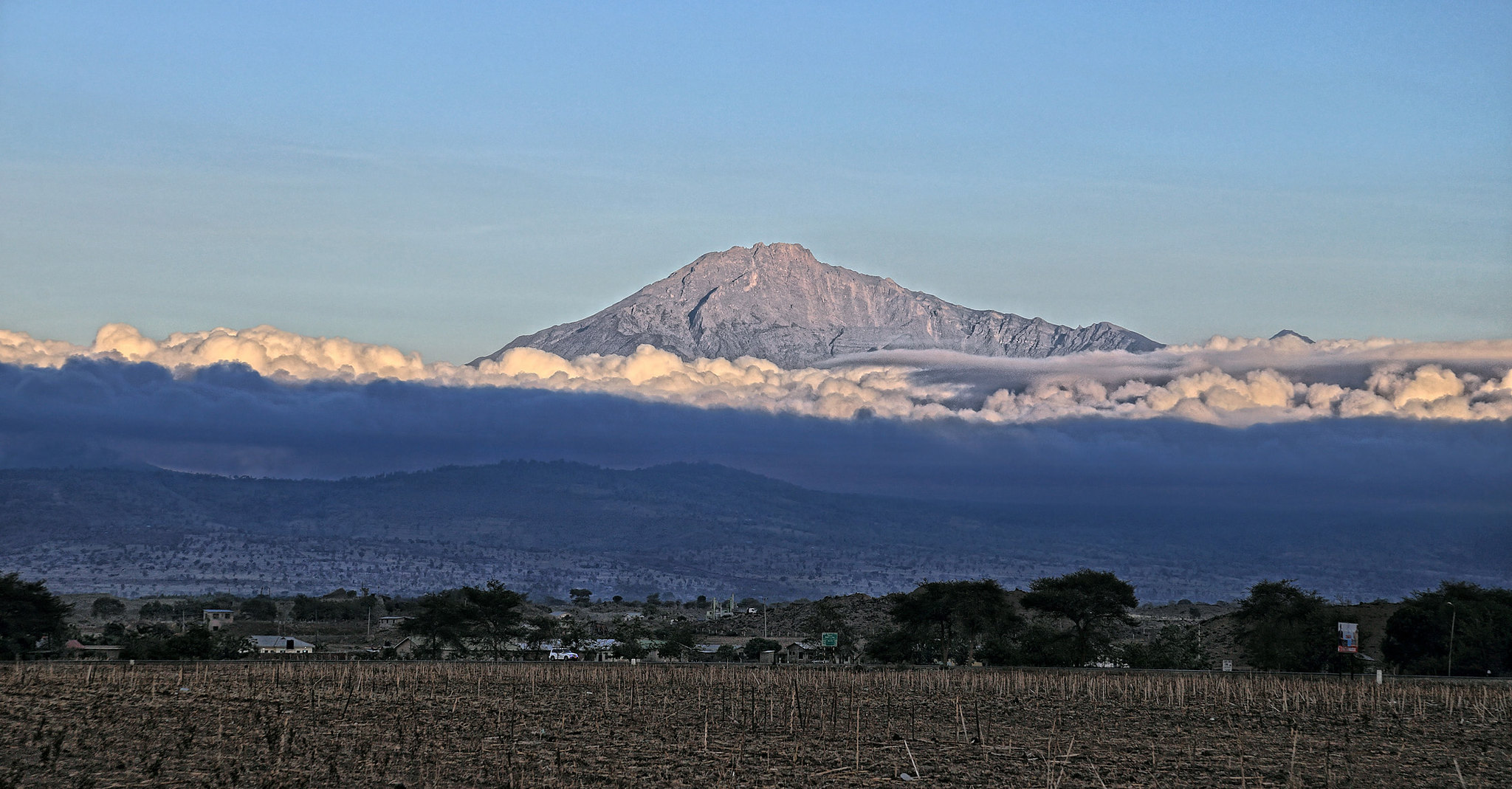 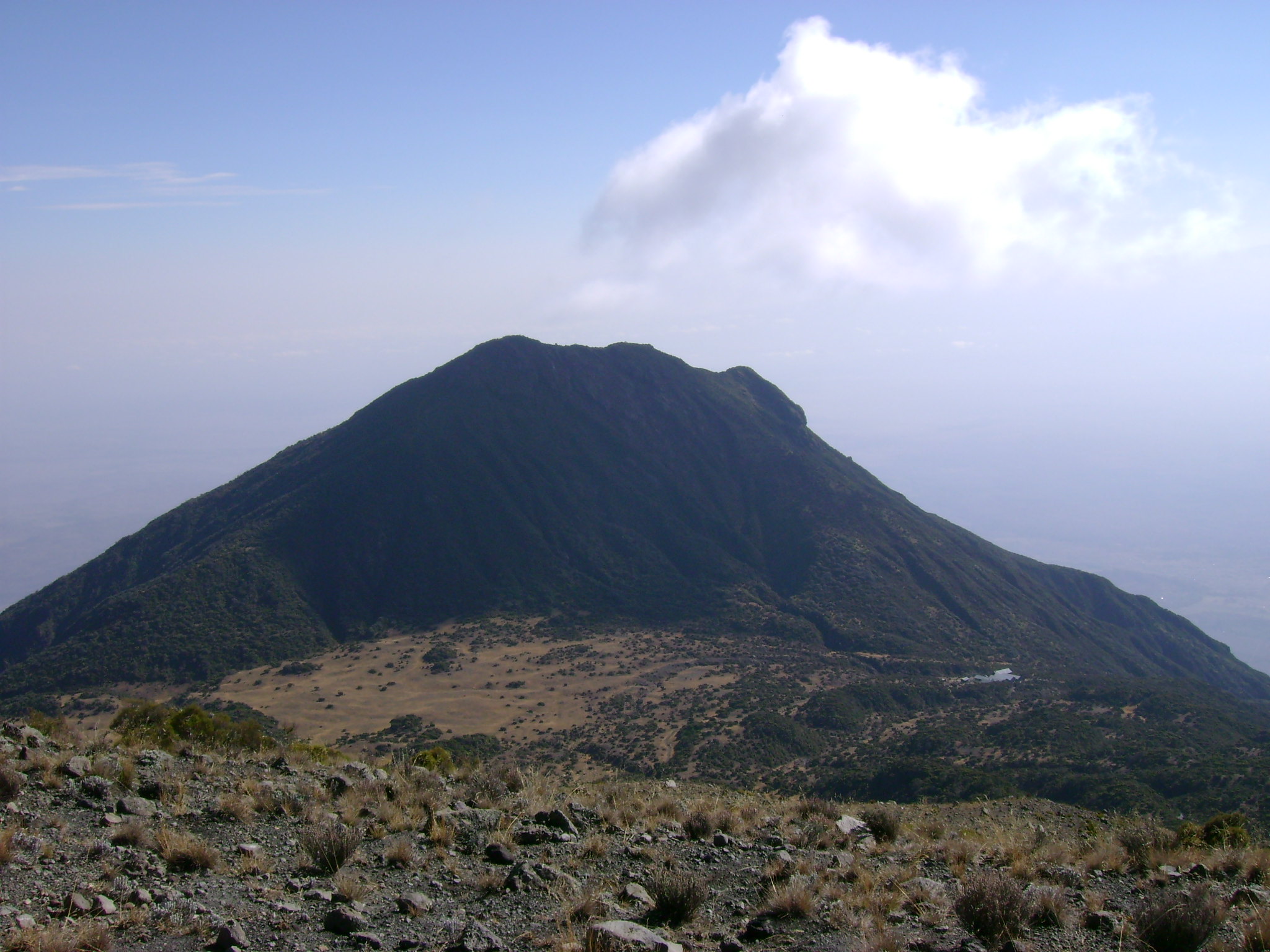