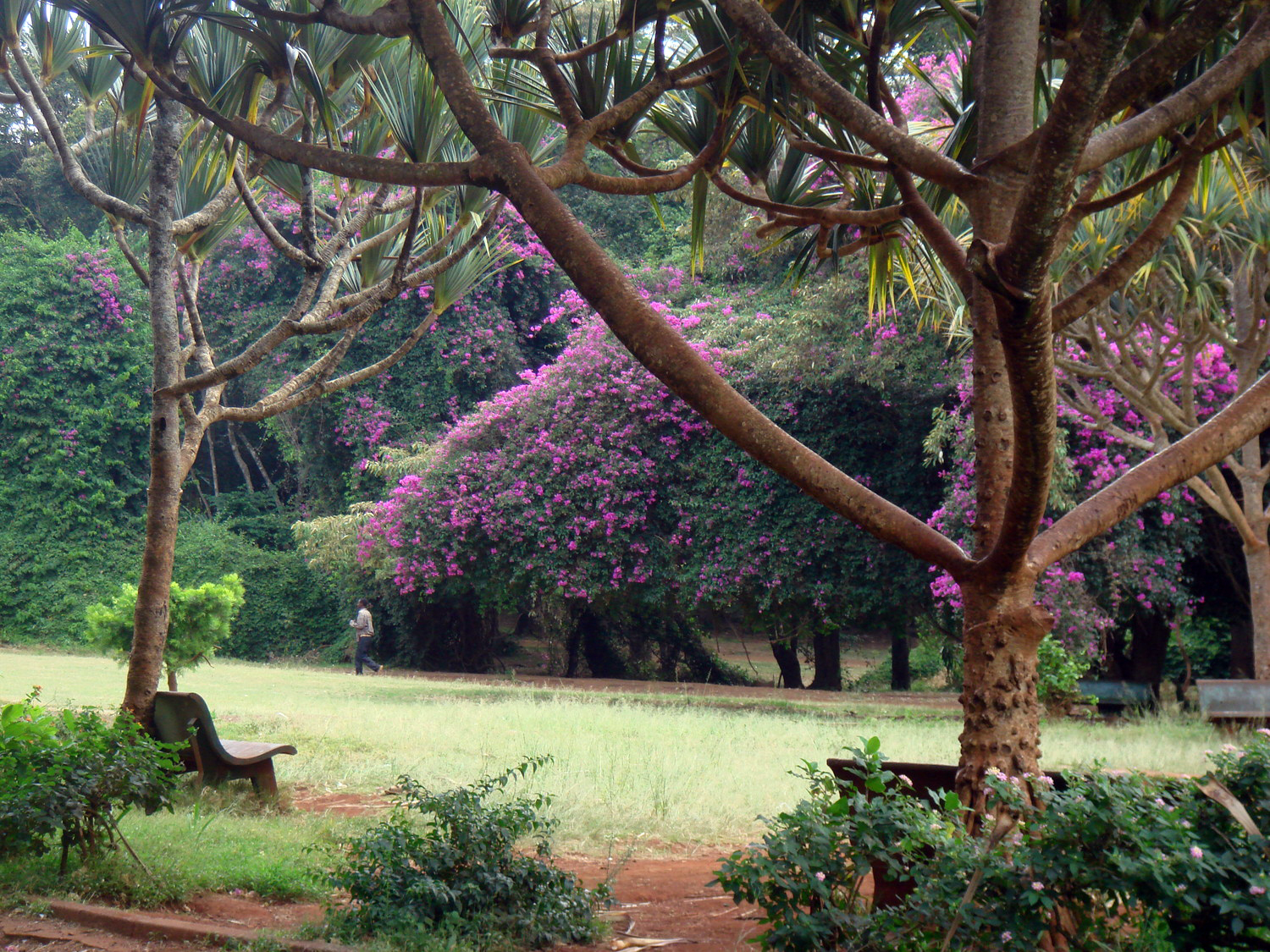 Nairobi City Park, in terms of biodiversity, stands out among the city’s parks. Friends of Nairobi City Park conducted a recent biodiversity assessment of the Park and discovered 988 species of flora and wildlife. The forest is self-contained, including a variety of native Kenyan tree species. The Nairobi City Council’s Environment Department is situated here, and the Park is home to a huge tree and plant nursery with a sale yard where members of the public can purchase plants.

This 91-hectare park began as a zoological garden in 1921 and was formally named a public park in 1925.

It, like the city’s other green areas, was not immune to invasion by land speculators, who, despite environmentalists’ best efforts, hived off nearly a third of its area over the years. The government, through a legal notice published in Kenya Gazette Supplement No.59 on 4th September 2009, proclaimed the remaining 60 hectares of Nairobi City Park a protected area, bringing a ray of sunshine into the park.

A public cemetery is tucked away on a section of the Park.

Pio Gama Pinto, a journalist and politician who actively engaged in Kenya’s campaign for independence before being slain in 1965, only two years after independence, is buried here. Murumbi Peace Memorial Park, which is next to this cemetery, is where Kenya’s second vice president, Joseph Murumbi, and his wife Sheila are buried. The Murumbis’ famous love of art and culture led a group of African artists to build the Murumbi Memorial Park, a stunning sculpture garden. Unfortunately, the grounds are overrun with weeds, maybe a reflection of our lack of respect for our national heroes and the roles they played in our country’s history.

How to Get to City Park

Limuru Rd to the west, Forest Rd to the south, Muranga Rd to the east, and the upscale Muthaiga Estate to the north define the Parklands neighborhood of Nairobi.

The park is available to the public at no charge. The usage of the Park’s restrooms is subject to a fee.

Nature enthusiasts who want to get away from the city’s noise and congestion go to Nairobi City Park’s nature paths. Runners enjoy jogging on the Park’s pathways as well.

On weekends, the Park’s open spaces attract a large number of picnickers, who frequently bring enough food to share with the Sykes Monkey tribes that congregate in this region. In this location, some hawkers sell food and other products that may be of interest to visitors.

Near the Nairobi County headquarters, there is a pub and restaurant that serves more traditional food in a natural environment.

The Murumbi Memorial Park’s stunning sculpture garden, which includes Elkana Ongesa’s Bird of Peace, is not to be missed. 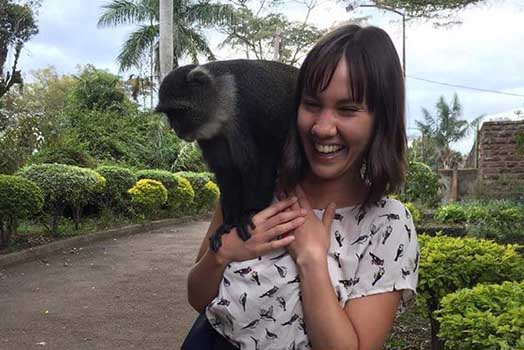 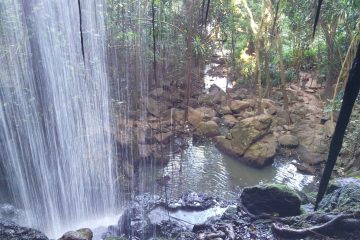 Paradise Lost is one of the few 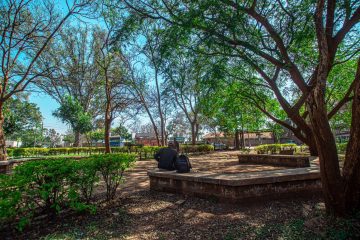 Jeevanjee Gardens is an outdoor area in 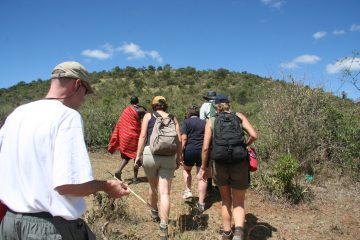