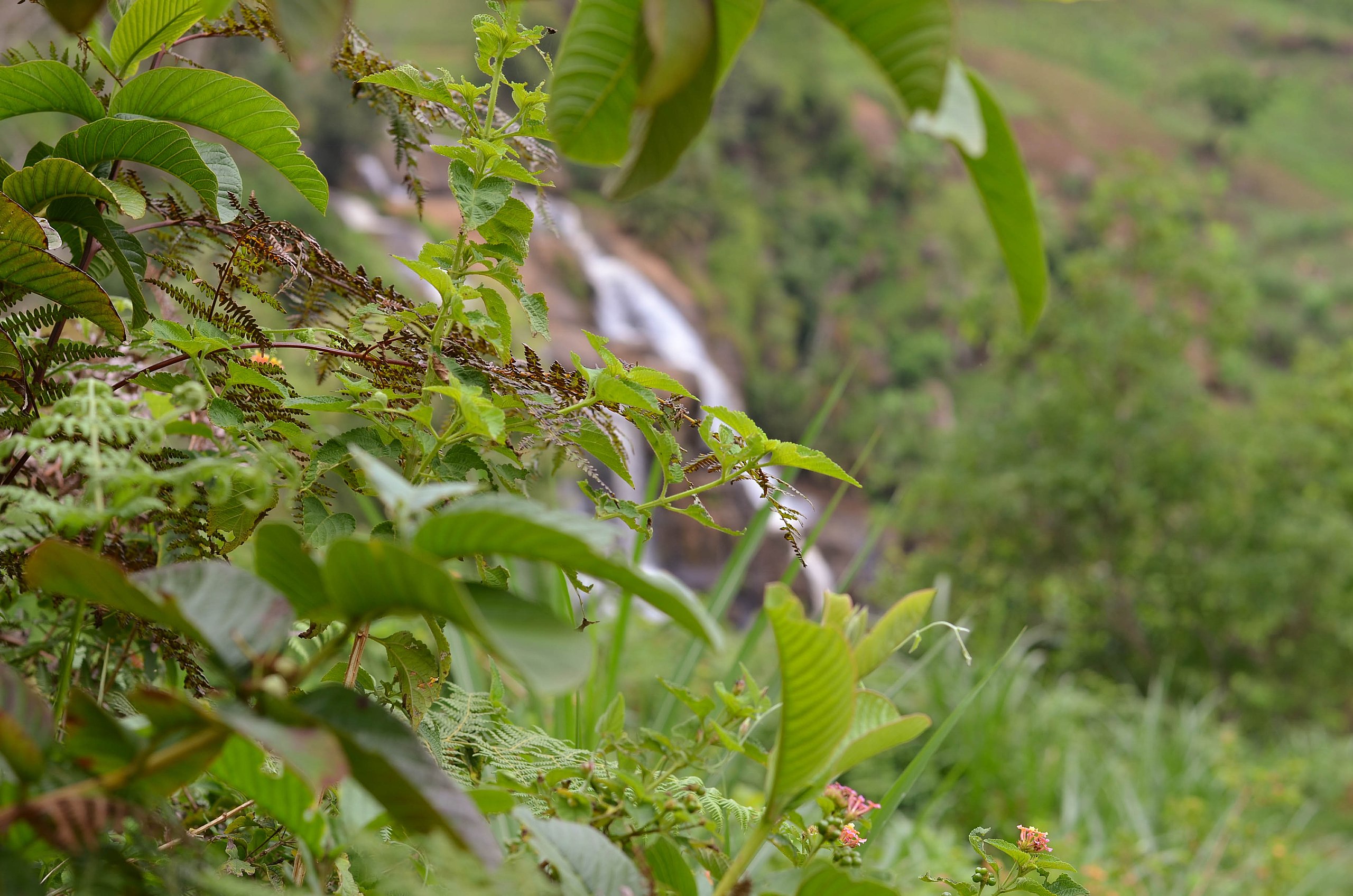 On a 100m high fault scarp west of the Ngong Hills, the secluded, rarely visited Olorngelai Nature Trail, once a favorite with rock climbers is located. The area is littered with massive boulders, towering cliffs, chimneys, and small caves, making it a climber’s dream. The Olorngelai Nature Trail is similar to the Ololosokuan Nature Trail for non-climbers, with a few unexpected surprises. This is certainly one of the best destinations to visit if you’re searching for a day hike near to the city with a sense of excitement.

The Olorngelai Nature Trail is 60 kilometers west of Nairobi, in the Ngong Hills. It’s on the way from Kibiko to Kisamis on the Ngong Circular Rd, past Kimuka. Because there is no public transportation, you will need to drive there.

If you’re coming from Nairobi’s city center, take Haile Selassie Avenue or Valley Road to the City Mortuary, where you’ll turn into Ngong Road. Continue beyond Dagoretti Corner and Karen until you reach Ngong. Turn right, and then turn right again 100 meters later onto Kibiko Road. Drive to Savannah Sunset Resort, where your guide will meet you. He’ll show you the path the rest of the way.

The Olorngelai Nature Trail begins with a maze of massive rock formations that require some easy clambering while ducking beneath others.

You enter a tight gap between two parallel granite walls at some point, with a narrow beam of light shining down through the little aperture at the top. This is known as a Chimney by climbers, and it is likely that they will attempt to climb it. In some spots, the trail passes by some very high, smooth granite cliffs that appear to be quite difficult even for experienced climbers. Some plants have managed to fix themselves on small fissures in the cliffs, creating intriguing contrasts against the prevailing stone grey.

A small ledge with a low roof from an overhanging rock above it is one of the trail’s attractions.

The only way to get to the other side is to slide across on your backside. The vertical drop to the left may startle some, but it’s just a short distance, and before you know it, you’ll be able to stand up and scramble up more boulders.

Once you reach further up, the view of the vast swamp below is rather amazing. During the rainy season, it fills up and transforms into a lush green carpet that stretches for miles. Without a constant river to refill it, this treasure dries out during lengthy droughts, becoming a lightning rod for miles-long dust storms. 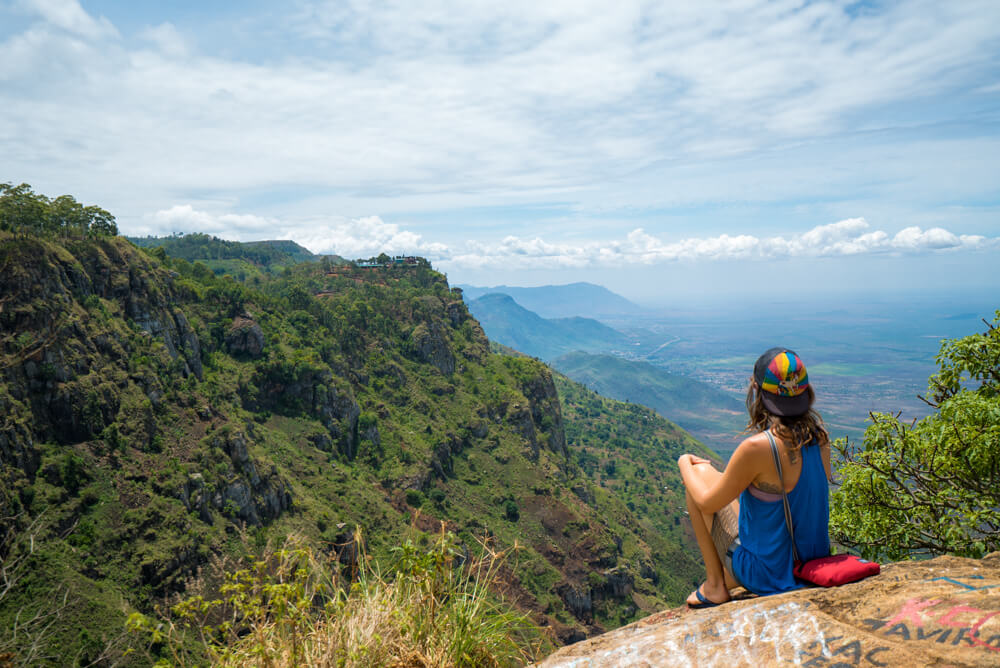 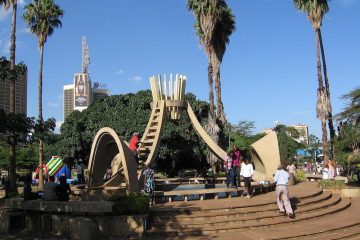 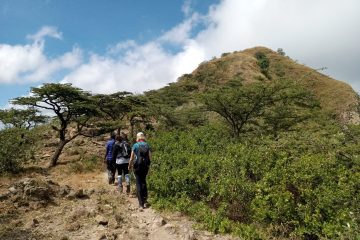 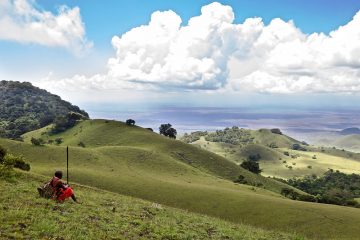 Caves and Hiking on Chyulu Hills

The stooping Chyulu Hills on the border
Starting from