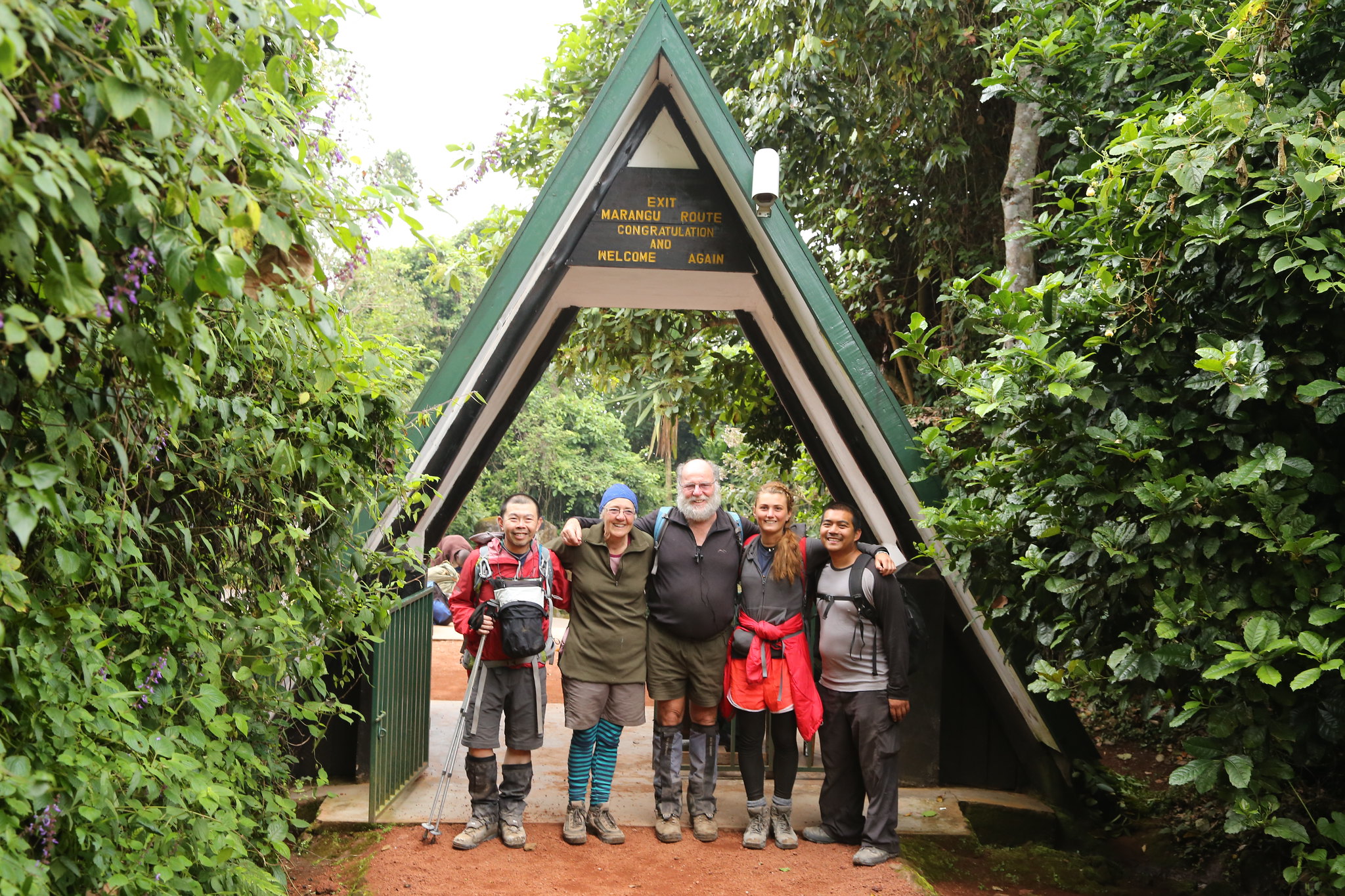 The Marangu gate is the largest and has got to be one of the busiest entry points on Mount Kilimanjaro as the Marangu route is probably the most popular hiking trail used by climbers.

Some of the facilities found at the Marangu gate area include different kinds of shops like souvenir shops, small restaurants, consumer shops, and even some travel offices.

The Marangu gate also boasts the largest number of park authority and administrative offices that serve tourists, and mountain climbers going in and out of the mountain with all the official paperwork and registration.

Marangu gate registration and inspection procedures may include:-

Failure to which entry may be denied.

The Marangu gate also acts as the meeting point for the guides, porters, and mountain climbers alike before beginning their journey up Mount Kilimanjaro.

There is a secure and ample car parking space at the gate area.

N.B:  There are shops at the Machame Gate for the climbers who have forgotten or misplaced their mountain gear/equipment.

The Marangu gate has a dusty road that can be accessed using vehicles right up to the first campsite en route to Mount Kilimanjaro summit. This campsite that you encounter right after entry from the Marangu gate is the Mandara huts camp.

This road is usually used to ferry supplies to the park as well as evacuate people at times of emergencies. 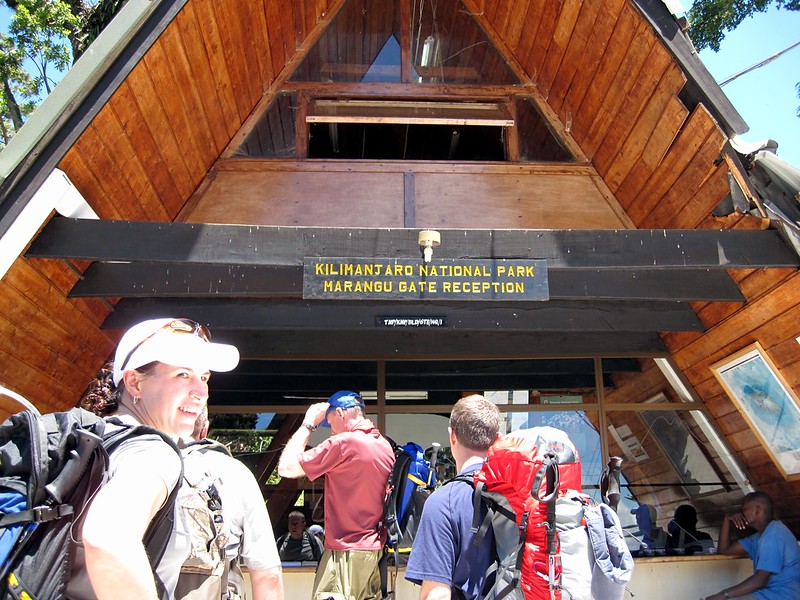 Other features at Marangu gate

There is a waterfall located inside the Marangu gate area with a plunge pool that can be used for swimming and relaxing, located approximately half an hour away, not far away from the gate.

The Marangu gate is located in the Marangu district to the south-eastern side of the majestic Mt. Kilimanjaro, at the foot slopes of the mountain.

The environment is clean and filled with fresh air that gives this area a sense of calmness and tranquillity as the wind here blows gently, bringing with them sounds of monkeys and birds singing on top of the evergreen trees. Marangu gate area receives plenty of rainfall hence the evergreen environment.