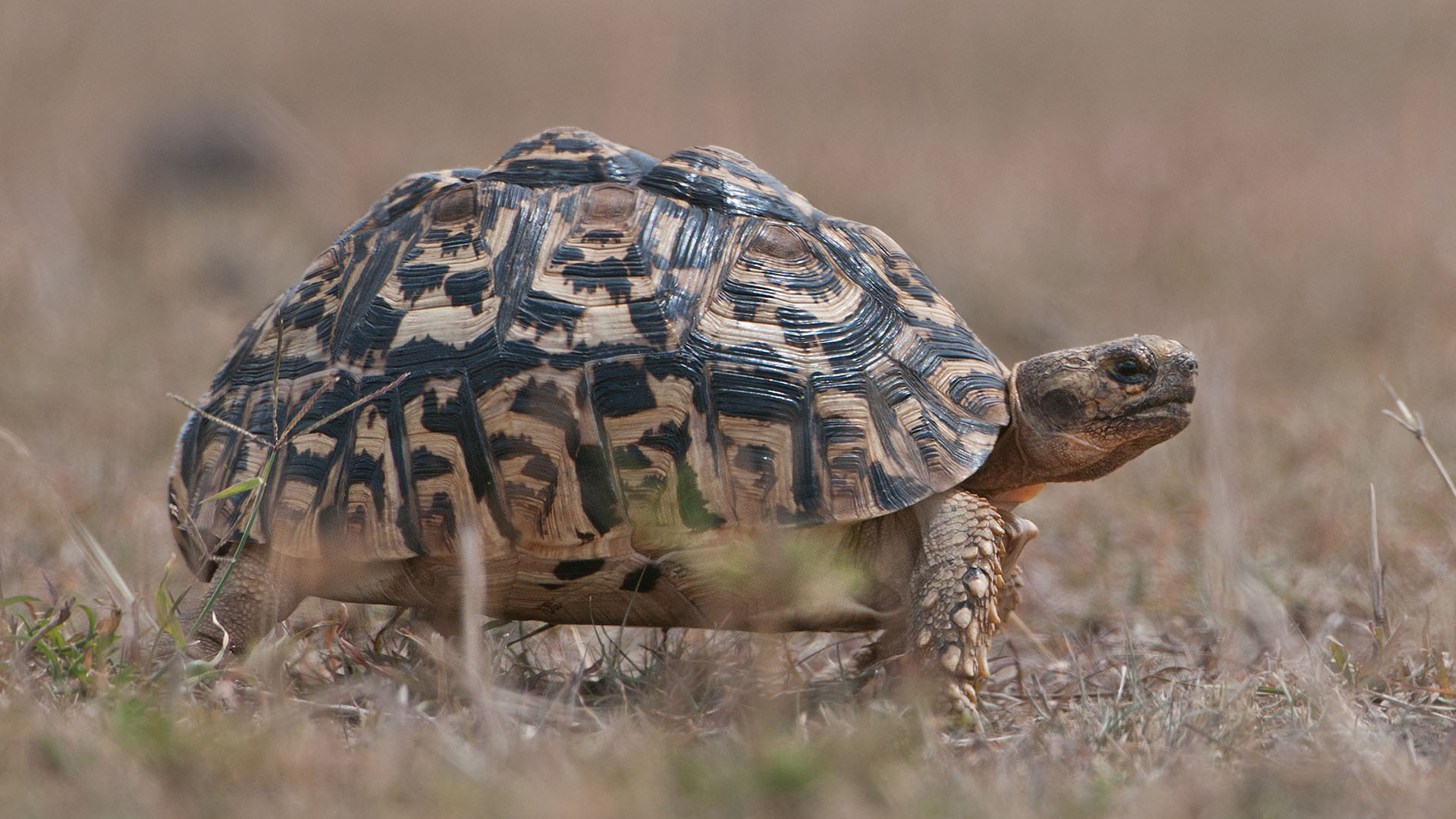 This 1 day Mikumi safari is designed for those with limited time who want to have a safari experience from Dar es Salaam. The itinerary starts with a 5:00 a.m. drive and ends at 6:00 p.m. in Dar Es Salaam, will be a fantastic experience. We utilize a 4×4 vehicle to transport you to the most beautiful green park in the world, where you may see lions, leopards, elephants, buffaloes, African giraffes, and other animals. You will drive from Dar es Salaam to Mikumi in a private air-conditioned jeep/minivan.

This tour to Mikumi National Park is brief, but it gives you the opportunity to see the Big Four, which are easily accessible from Dar es Salaam. It is situated between the Uluguru Mountains to the north and the Lumango Mountains to the south-east, covering a total area of 3230 square kilometers. Buffaloes, giraffes, elephants, lions, pythons, zebras, leopards, crocodiles, and many other animals may be found in Mikumi.

You will be driven back to Dar es Salaam around 16:00 hours and dropped off at a hotel or the airport for a late-night flight.

Mikumi National Park is Tanzania’s fourth-largest and most accessible national park from Dar es Salaam. It is situated between the Uluguru Mountains to the north and the Lumango Mountains to the south-east, covering a total area of 3230 square kilometers. Buffaloes, giraffes, elephants, lions, pythons, zebras, leopards, crocodiles, and many other animals may be found in Mikumi.

At 5:00 a.m., our expert driver/guide will pick you up from your hotel in Dar es Salaam city center and take you on a day safari trip of Mikumi National Park. It will take 4 hours to go to the park; you will have a lunch box on the route and then proceed to Mikumi National Park. You’ll arrive in Mikumi and begin a game drive around the park, where you’ll have the opportunity to see a variety of wildlife species and creatures, including lions, leopards, elephants, zebras, buffalo, gazelles, and others. This trip will go until late in the afternoon, following which you will be dropped off at your accommodation in Dar es Salaam.

On the other side, you may pay the park fees with a credit card at the gate. Cash is not permitted to be used to pay for any park admission fees in Mikumi National Park. The card clearance costs will be added to the standard park admission prices for the guest.

The Tanzania National Park Authority is in charge of park admission fees at Mikumi National Park. In Tanzania, however, each park has its own bank account, which is administered directly by the park administrators under the supervision of TANAPA. The park admission charge is valid for 24 hours from the moment of entry.

Even if you paid in advance at the bank, your 24-hour period begins when you enter the park. The park entrance fees provide you various benefits, particularly when it comes to participating in all of the park’s activities. Except for private events hosted by the community, you will be able to participate in any park activities. Even if you paid your park entrance fees at the bank, you must be at the park gates before the gates close at 6 p.m. After that time, tourists will not be permitted to enter the park provinces. Those staying at the park’s one and only lodge must return by 7 p.m.

Every year, the Tanzania National Park Authority issues a pricing guide for both inhabitants and non-residents. Residents’ local tarrifs are always printed in Swahili, Tanzania’s most widely spoken language. The park admission costs for Mikumi National Park may always be downloaded from TANAPA’s official website. Tariffs for locals and foreigners are clearly segregated and noted.

Entry fees for Motor vehicles to all national parks

Vehicles charge per Vehicle per day

These are also paid per person and are categorized according to the age of the traveler. The camping fees also expire per night. Below are the camping fees

Trying to play a trick or avoid paying the par admission fees is criminal because all park entry fees expire after every 24 hours. Without paying the park fees, no one can cross or pass through the park gates. To reduce the expense of credit card clearing, tour operators are urged to prepay their guests’ fees at the bank before they arrive at the park. More information is also available on the Tanzania National Parks Authority’s official website. They have a current tariff plan for 2019/2020. Not to mention that the prices vary each park throughout East Africa, including Uganda, Kenya, Tanzania, and Rwanda. 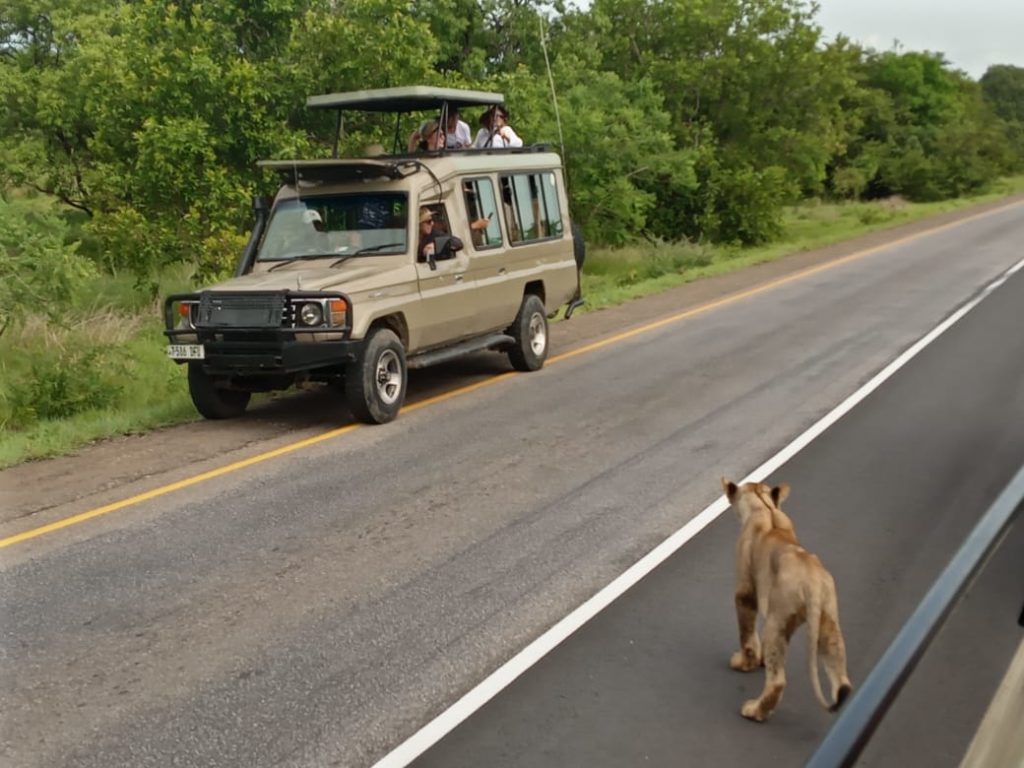 Your Tarangire day trip begins with a

A day trip to Lake Manyara National
Starting from