Mount Kilimanjaro has three significant peaks that are known. These three peaks are basically volcanic cones. The three peaks are Mawenzi, Shira and Kibo. Of the three mentioned peaks, Kibo is the highest point, giving Mount Kilimanjaro the right to be the tallest mountain in Africa and the worlds highest free-standing mountain towering to a magnificent 5,895 metres (19,341 ft) above sea level and at roughly 4,900 metres (16,100 ft) high from its plateau base. The highest peak on Mount Kilimanjaro is also recorded as the fourth most topographically prominent peak on Earth behind Mount Everest in the Himalayas bordering China and Nepal, Aconcagua in the Andes, Argentina, and Denali on the Alaskan ranges in the United States of America. The first people known to have reached the peak of Mount Kilimanjaro were Hans Meyer and Ludwig Purtscheller, in the year 1889. 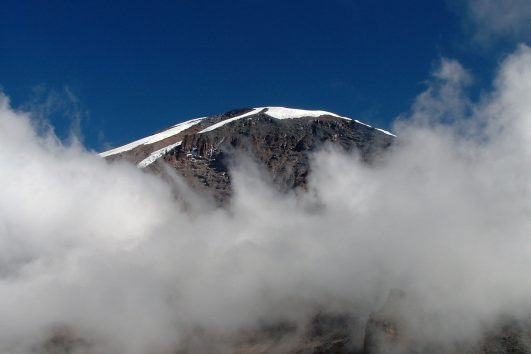 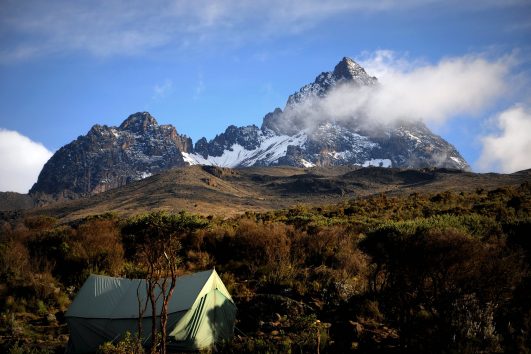 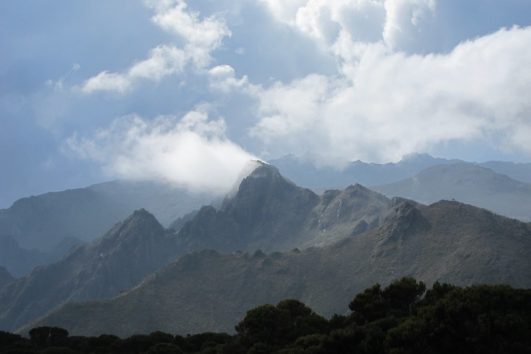 Need Help? Chat with us
Start a Conversation
Hi! Click one of our member below to chat on Whatsapp
The team typically replies in a few minutes.
Chat with Reservations Team
Live Support