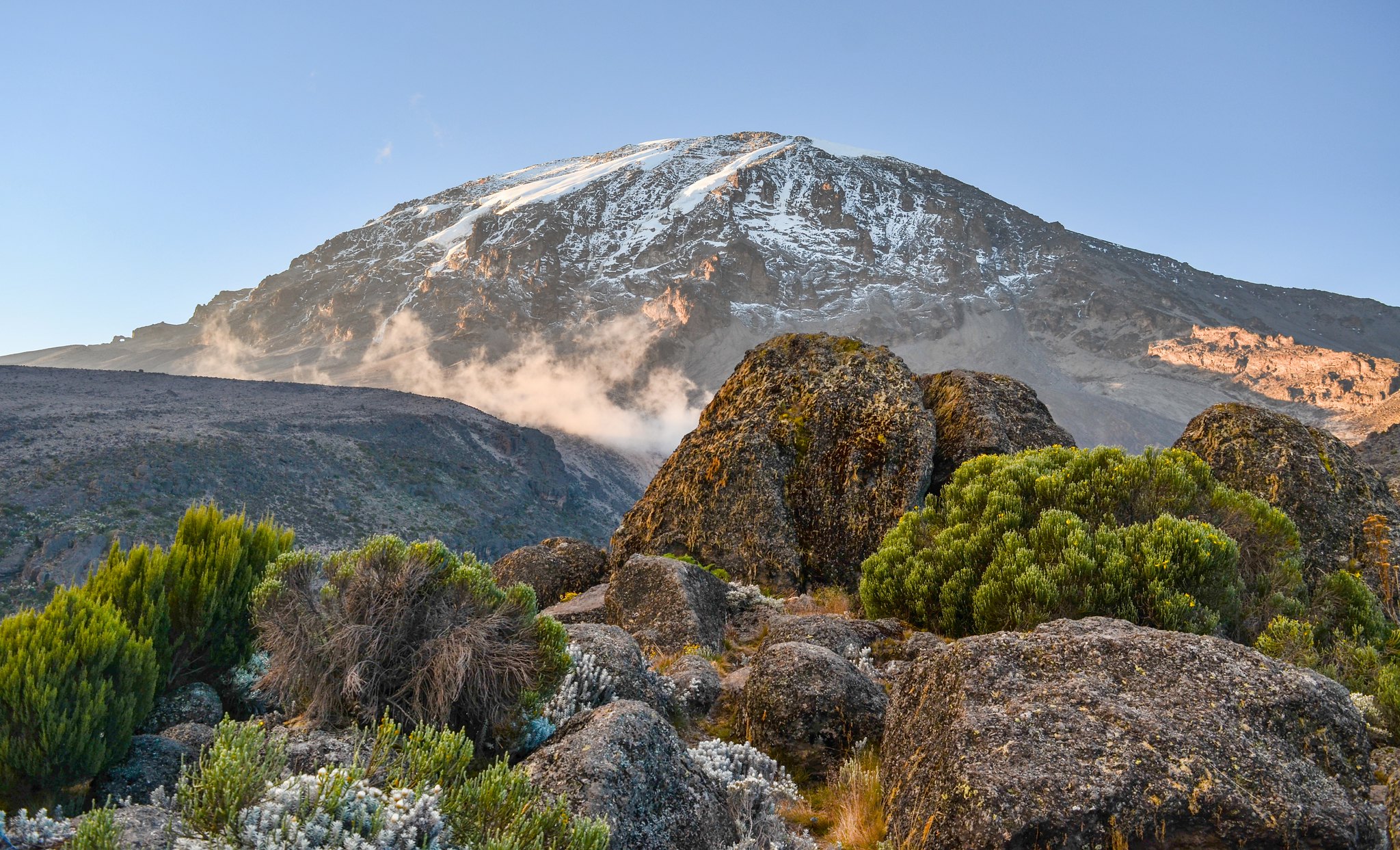 Kibo Summit peak is the highest point of climbing Mount Kilimanjaro in Tanzania located in the mountain’s arctic zone. It is one of the three peaks that make up the summit of this gigantic mountain in Africa.

When mountain climbers take on the challenge of climbing Mount Kilimanjaro, Kibo peak is usually their goal. In fact, Uhuru peak sits on Kibo crater which is also on Kibo peak.

Of the top 3 Mount Kilimanjaro volcano features, the Kibo peak is the tallest, standing at a staggering 5,895m ( 19,341 ft.) and is the highest point in the whole of Africa.

Mount Kilimanjaro is made up of three major volcanic cones namely Kibo, Mawenzi and Shira. Of the three cones, Kibo is the highest point, located at the summit followed by Mawenzi, then Shira. Below are the 3 cones in ascending order.

Uhuru Peak is the highest summit on Kibo’s crater rim.

Kibo, being the highest peak, is a dormant volcano, meaning there is a possibility that it may erupt again with the last eruption estimated to have happened about 360,000 years ago while the last recorded volcanic activity happened around 200 years ago.

The other two volcanic cones ( Mawenzi and Shira) are extinct ruling out any possibility of erupting again in the near future.

Even though Kibo is dormant, gas is emitted into the crater actions that cause a few collapses and landslides, with the most extensive ones forming the area that is known to date as the Western Breach.

To reach Kibo is a challenge but a rewarding one for that matter as you will pass through a lot of attractions on Mount Kilimanjaro, wildlife, plants, and amazing places such as the lava Tower volcano, glaciers, snow, volcano rocks, and Shira plateau. 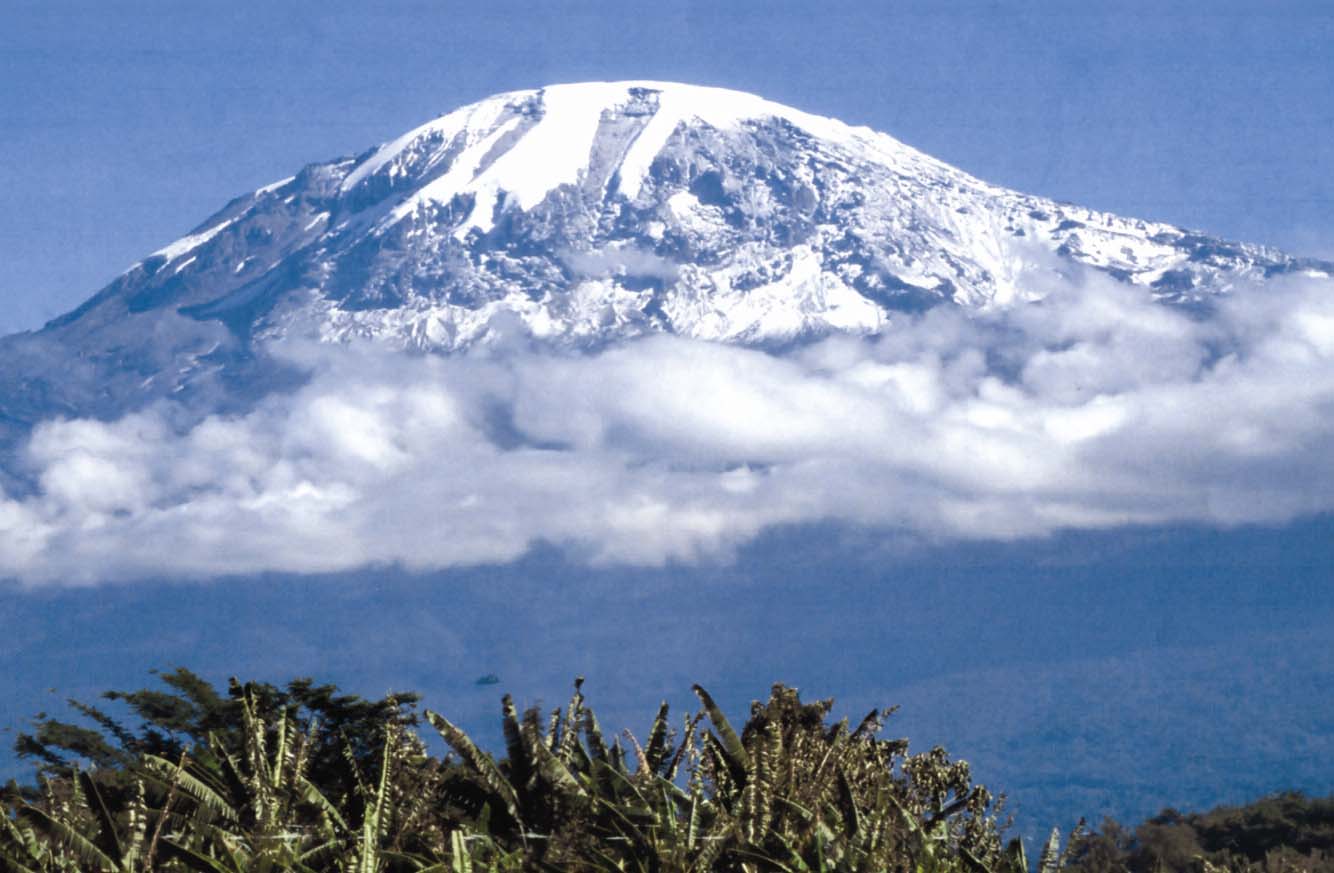 Kibo is located at the center of Mount Kilimanjaro, Mawenzi to the East, and Shira to the West of the Mountain. Kibo is the youngest and highest with a typical appearance and form of a volcanic cone and crater and is connected by an 11 km (7 Mile) saddle at about 4500m feet (15,00 ft) with Mawenzi(16,893 feet [5,149 meters]), which is the older core of a former summit. Shira ridge (13,000 feet [3,962 meters]) is a remnant of an earlier crater.

Of all the 3 cones, only Kibo maintains a permanent ice cap all year round.

Mount Kilimanjaro’s Kibo peak can be summited without the help of mountaineering equipment hence many climbers attempt the ascent each year.

The famous Kibo summit was first reached by two gentlemen in the year 1889 The two were German geographer Hans Meyer and the Austrian mountaineer Ludwig Purtscheller who visited Mount Kilimanjaro in 1889.

At midnight, begin the last ascent to Uhuru Summit on Kibo Peak, Africa’s highest peak. The next six to eight hours will be spent hiking with your flashlight. At these altitudes, it may be quite cold at night but warm up by the end of the hiking day, so you will need equipment for both extremes.

Despite this, the trek is long and difficult because of the elevation. After the summit festivities, you will make your way back to Kibo Huts.

From the summit, you will make a direct descent to Mweka Hut, where lunch will be served. This descent lasts for almost six hours.

Later that day, take pleasure in your last dinner on the mountain before taking a well-deserved nap. Beer and soda could only be available at Mweka Hut along this trip. 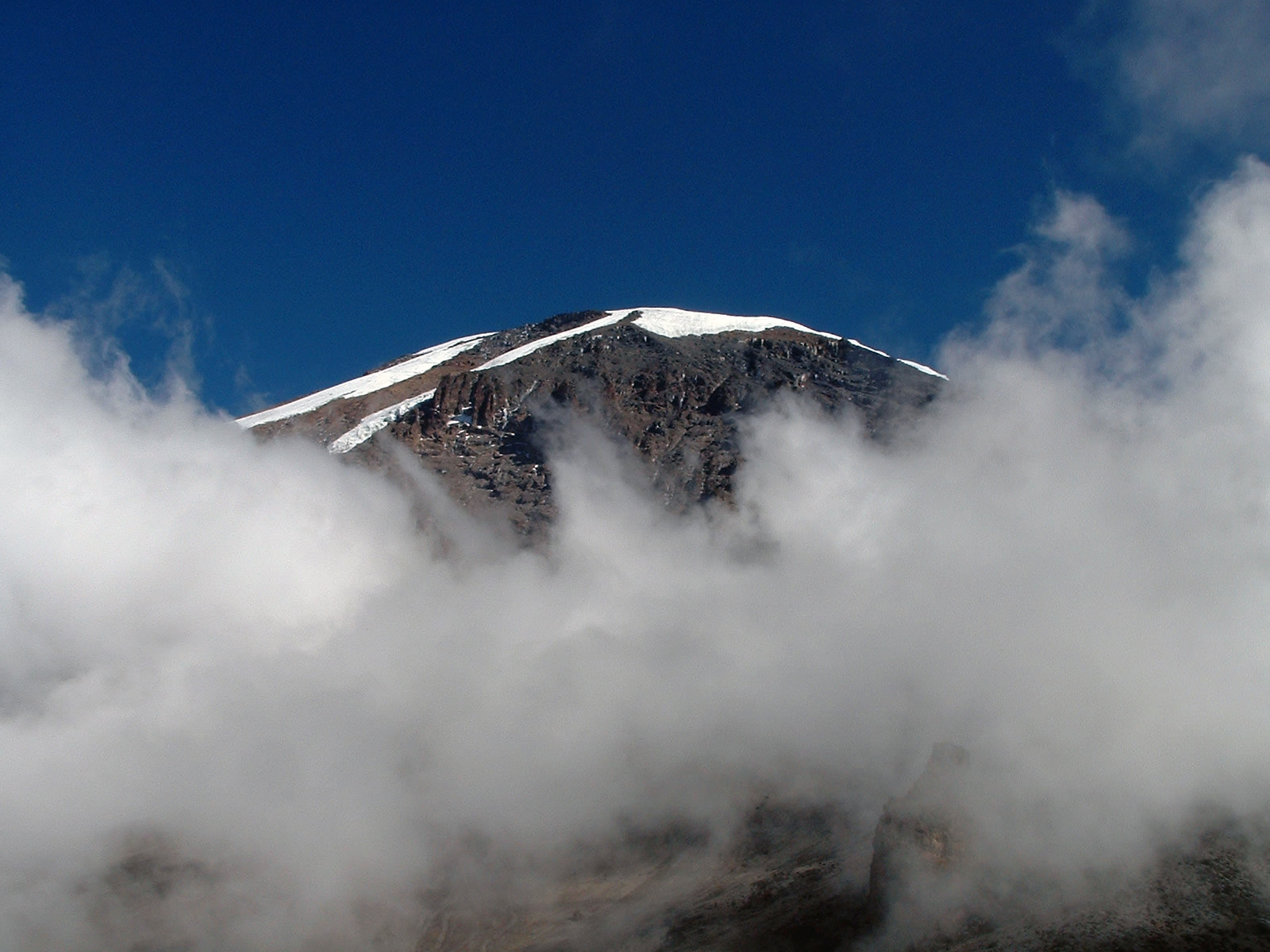