Can being gay really stop you from climbing Kilimanjaro?

Can being gay really stop you from climbing Kilimanjaro? 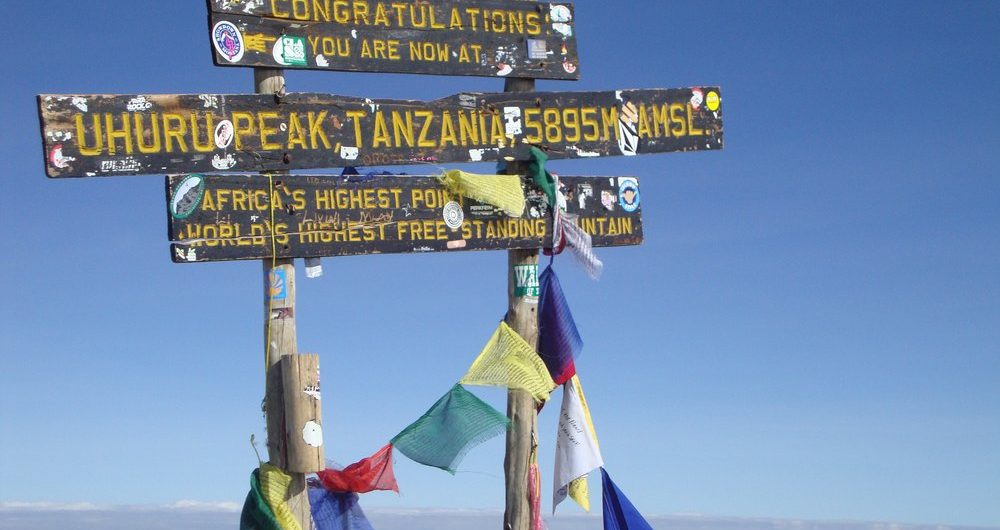 Mount Kilimanjaro knows no boundaries for LGBTQ or gay climbers, everybody can climb the mountain no matter your gender, sexual orientation, race, or anything else whatsoever. The simple answer is no, being gay cannot stop you from climbing Mount Kilimanjaro. We have guided many gay men and women to Mount Kilimanjaro and none of them have fallen foul of the homophobic laws of East Africa, Tanzania to be particular.

Your sexual orientation and gender identity as a tourist to Tanzania should be kept confidential. They should be of no interest or concern to anyone else if they stay this way.

You should be informed that LGBT acts are considered “un-African” by many traditional, conservative cultures across Africa, including Tanzania. Also, openly sexual behavior in public is nearly always inappropriate for any relationship, heterosexual or LGBT, and many Tanzanians will “stretch” this to take offense at public shows of affection.

Only a few times have we heard of the law affecting travelers in Tanzania. In one case, we hear that immigration questioned a married homosexual couple (not Tranquil Kilimanjaro travelers) who were traveling under the same surname about the nature of their relationship. They gave accurate answers and were denied entrance to the nation before being deported.

Staff in the tourist business like the mountain guides and the porters, on the other hand, are used to dealing with a diverse range of guests from various backgrounds from all over the world. From metropolitan hotels to distant safari lodges, we’ve seen employees that are comfortable and accommodating, and who act professionally regardless of their visitors’ sexual orientation.

We frequently request that rooms be arranged as doubles for LGBT couples and have never been denied or had trouble doing so.

To prevent offending locals, we ask all of our visitors for climbing Mount Kilimanjaro or safaris to be mindful of their surroundings and avoid public shows of affection. This strategy should ensure that all visitors to Tanzania, LGBT or not, have a safe and enjoyable experience.

How to behave in Tanzania

When visiting the region, though, it pays to be cautious and discreet. If you follow the following basic principles, your journey will go much more easily and you will avoid any potential problems:

If you would like to travel to Tanzania and climb Mount Kilimanjaro and would like to get more information or advice, do feel free to contact us anytime. In addition, a few of the most obvious sources of advice for LGBT travellers to Tanzania are: