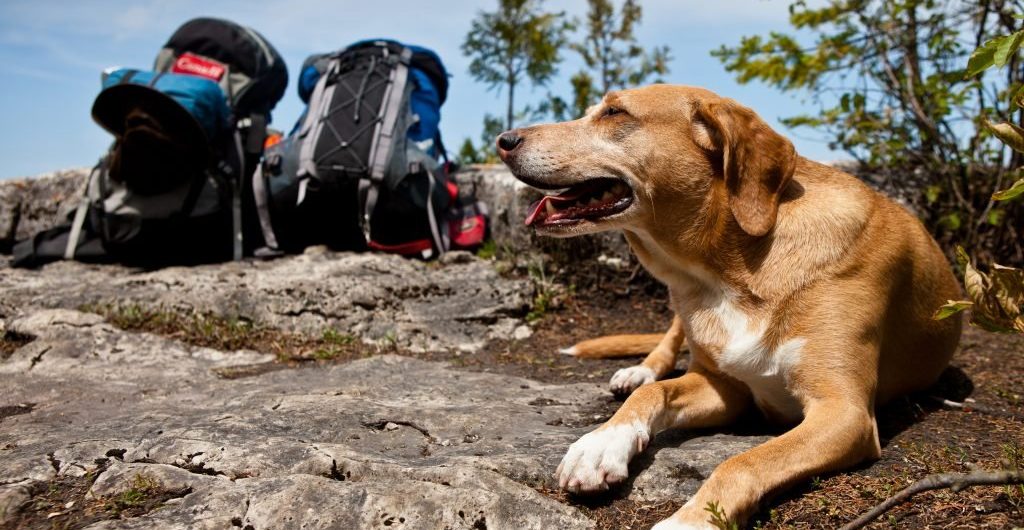 At the summit of Africa’s tallest mountain, a stray dog has been observed scampering around.

Vets are baffled as to how the mongrel managed to reach the 19,000-foot-high Kilimanjaro.

Last night, experts were attempting to determine how the dog, which was discovered by a party of climbers, had managed to survive the extremely difficult circumstances on the Tanzanian mountain.
According to a story in Kenya’s Daily Nation, the surprised climbers were so taken aback that they phoned local publications to report the encounter.

Wilfred Marealle, a Tanzanian animal expert, was astounded to find that a dog had scaled the massive ice-capped peak.

‘A dog hiking to the summit of Mount Kilimanjaro is not something you see every day,’ he remarked. The animal was discovered by a party of four international climbers, including tourist Antoine le Galloudec.
‘As I was emptying myself, I noticed the dog sleeping about a meter away from where I was standing on a rock,’ he claimed.

Experts were working today to figure out how the animal survived the infamously difficult circumstances at Kilimanjaro’s Uhuru Peak. 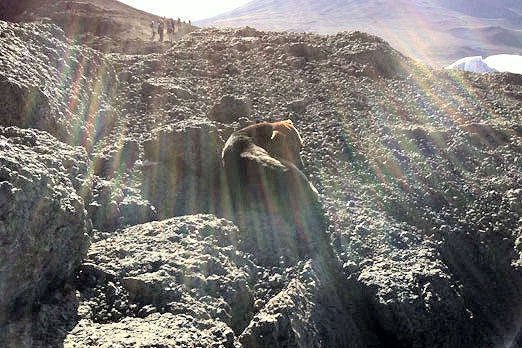 Because the section of the mountain where the dog was discovered is so high, temperatures are regularly below freezing, and climbers are cautioned about the dangers of altitude sickness.

Local officials speculated that the stray animal may be the same dog seen a decade ago near a camp lower down the mountain.

‘When the visitors showed us the photo of the dog, we couldn’t believe it,’ said Tanzanian tour guide Abel Edward.

What was it eating and how did it live in such bitter cold?
Mount Kilimanjaro is the fourth tallest of the Seven Summits, which refers to the highest peaks on each of the seven continents as a group.

The dormant volcano is located in northern Tanzania, close to the Kenyan border.

Thousands of amateur climbers visit each year, the majority of whom spend around a week climbing to the summit. While climbing Kilimanjaro, you might spot a few animals here and there especially on the lower slopes and rainforest zone of the mountain.

Read more about animals that live around Mount Kilimanjaro

Kilimanjaro is also home to plenty of bird species with some of them migratory birds and a huge chunk of them resident birds.

Click here to lear about birds found around Mount Kilimanjaro.

After this dog was spotted on Mount Kilimanjaro, it begs the question.

Are dogs and pets allowed on Mount Kilimanjaro?

No, pets are not allowed. All Tanzanian national parks forbid domestic animals such as cats and dogs. There have been a few exceptional cases.

TranquilKilimanjaro
Previous postAndy Blyth, Mark Regan and David Barnes Climb Kilimanjaro to raise £100,000 for Charity
Next postTANAPA partners with Global Kilimanjaro Bowl – The first ever American football Game to be played in Africa