The Drake Bulldogs and CONADEIP All-Stars from Mexico will have gone across the world to play each other on the field at the Sheik Amri Abeid Memorial Stadium in Arusha, Tanzania on Saturday, May 21. This game will be the first American football game to ever be played in Africa. Tanzania National Parks Association (TANAPA), the event’s presenting sponsor, has teamed up with the Global Kilimanjaro Bowl to raise awareness of Tanzania’s numerous national parks.
The teams are equally enthusiastic to tour two of Tanzania’s National Parks while in the nation, even if their main goal is to play the first-ever American college football game on the African continent. 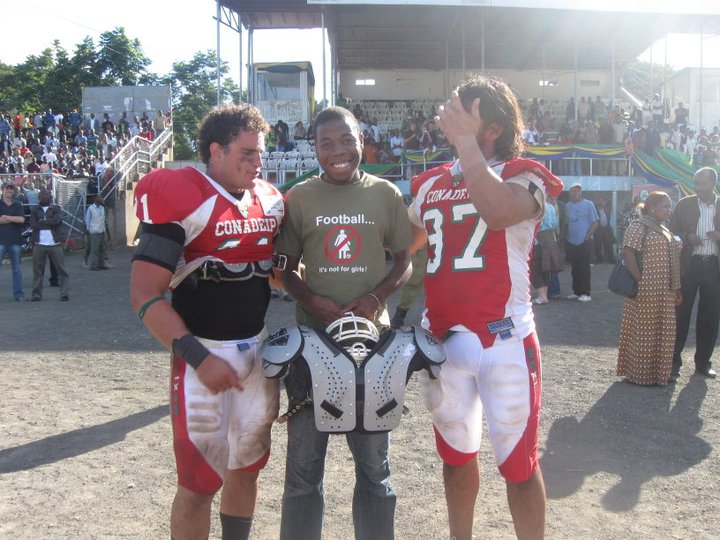 The majority of Tanzania’s land is protected by the government, making it a popular tourist destination and the country’s main source of income. The 19,341-foot Mount Kilimanjaro is known as Africa’s Rooftop, and each year, some 45,000 tourists climb its slopes. Even though only approximately half of those people make it to the peak, they all have an incredible journey through a variety of topographical features, vegetation zones, and animal habitats. Some of the most stunning views in the entire world may be found looking out over the surrounding savannahs, which extend in all directions from the lower slopes.

The Kilimanjaro National Park region, along with the other 14 national parks and 32 wildlife reserves, is carefully maintained and managed by TANAPA. The Serengeti National Park, which USA Today designated as the New Seventh Wonder of the World in 2006, is the most well-known of these. The Olduvai Gorge, the human race’s origin site, the Selous, the largest game reserve on earth, and Ruaha, currently Africa’s second-largest national park, are also included in this list.

Through its role as the Global Kilimanjaro Bowl’s Presenting Sponsor, TANAPA will have the chance to promote the event, which will undoubtedly garner a lot of media attention due to its uniqueness.

Alan Kijazi, the director-general of TANAPA, said, “We are pleased to welcome this new sport to Tanzania and look forward to these young men’s visits to our special national parks and ascent of Mount Kilimanjaro. They will undoubtedly spread the word to many people about the wonder and uniqueness of our land and its fauna. Greetings to all of our guests.”

The student-athletes, staff, and family supporters will all get to spend a day in Tarangire National Park during their two weeks in Tanzania. Tarangire is located just 90 minutes south of Arusha, which will serve as the teams’ home base and is the traditional starting point for most safaris in the nation. 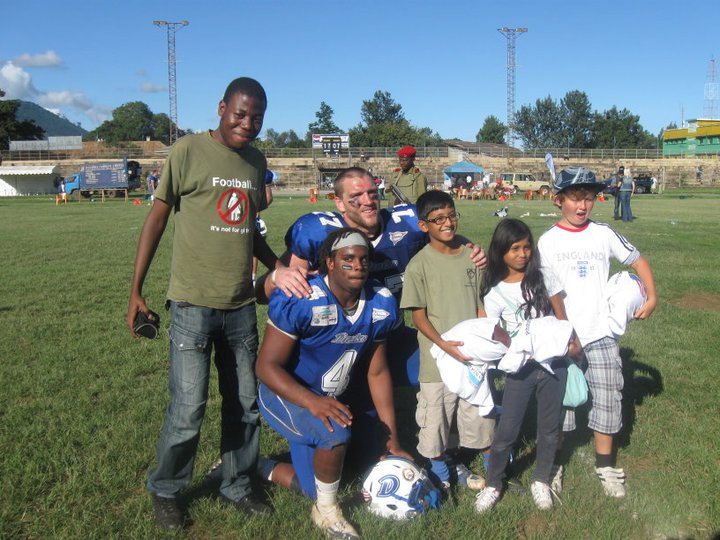 All the wildlife species found in the more well-known Serengeti can be found in Tarangire, including teeming herds of elephants and giraffe, lions, baboons, several kinds of antelope, hyena, wildebeest, and dozens of other spectacular creatures.

While the majority of the players will be climbing Kilimanjaro, a family will have some time to tour several parks, including Serengeti, Lake Mayara, and Tarangire, while lodging in specially designed guest lodges and commuting in comfortable safari vehicles.