Climbing Kilimanjaro ranked best adventure in the world, followed by trekking to Machu Picchu and rafting the Grand Canyon, with hiking Ben Nevis top in the UK in world’s greatest adventures

Climbing Kilimanjaro ranked best adventure in the world, followed by trekking to Machu Picchu and rafting the Grand Canyon, with hiking Ben Nevis top in the UK in world’s greatest adventures 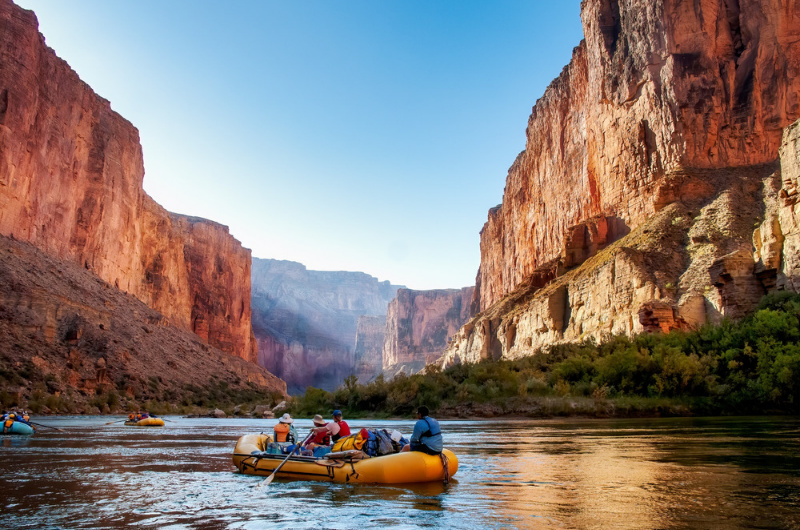 Climbing Mount Kilimanjaro, hiking the Inca Trail to Machu Picchu, and rafting the Grand Canyon are among the world’s greatest activities.

That’s according to a recent study, which also reveals the ‘explorer gene,’ which shows that some of us are genetically predisposed to be more adventurous than others.

The world’s biggest death-defying adventure list also includes descents into the bowels of Iceland’s Thrihnukagigur volcano, potholing in Vietnam’s Son Doong tunnels, and climbing Everest Base Camp in Nepal. Climbing Ben Nevis is the most challenging activity in the United Kingdom.

According to a survey and a panel of travel experts, climbing Mount Kilimanjaro is the best adventure in the world.

The Inca Trail trek to Machu Picchu, pictured, has been rated the world’s second-greatest experience. 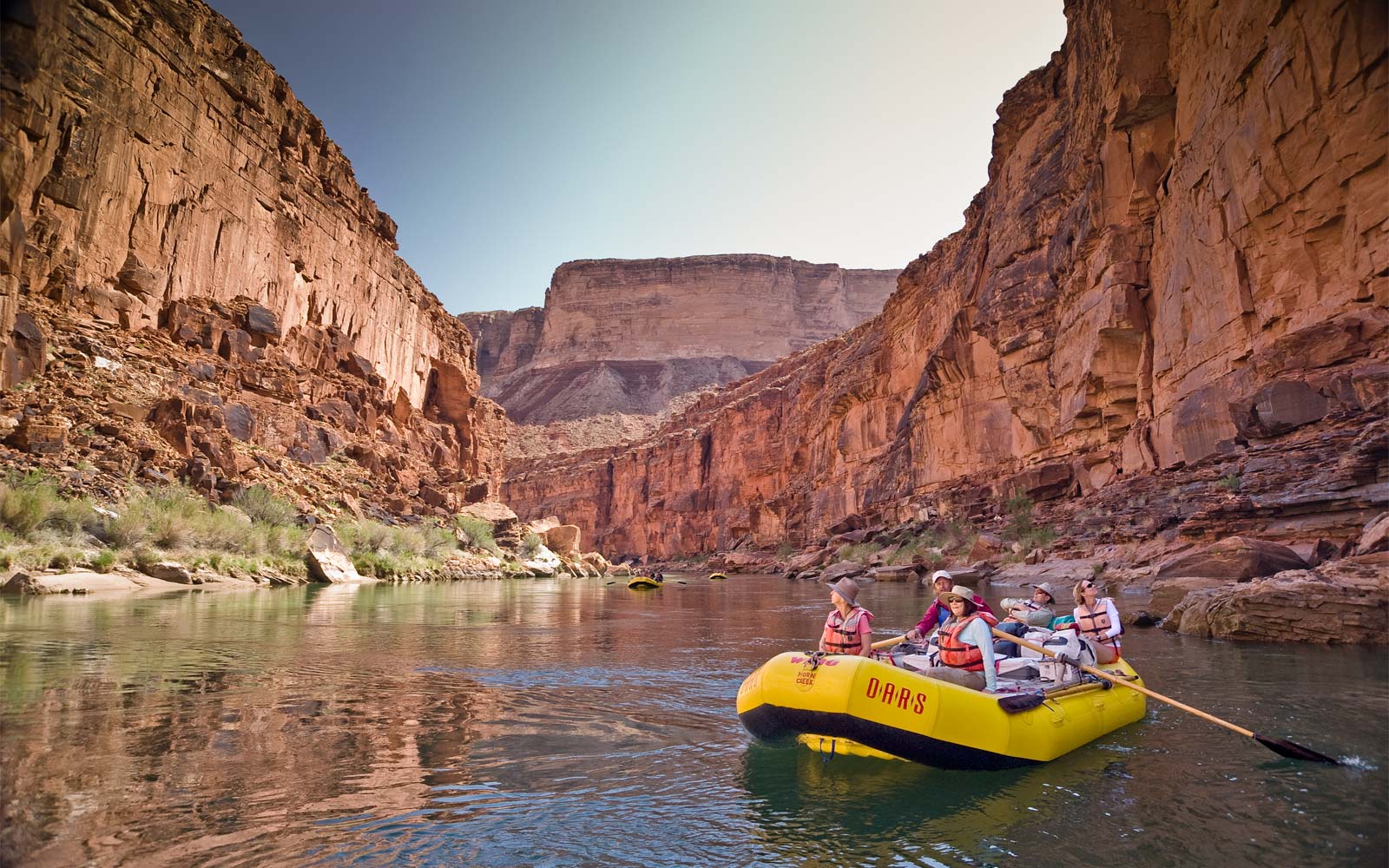 THE GREATEST ADVENTURES IN THE WORLD AND IN THE UK, FROM CLIMBING KILIMANJARO TO SWIMMING WITH SEALS IN DEVON

15 Paragliding in the Alps, Switzerland 11%

6 Caving in the Peak District, Derbyshire 30%

8 Surfing off the coast of Fistral Beach, Cornwall 24%

The new study was commissioned by Dave TV to coincide with the premiere of its new series, Expedition with Steve Backshall, which airs on Sunday nights at 8 p.m.

A group of travel experts, including the author of this piece, collaborated with Steve and his Expedition team to develop a shortlist of the “best adventures throughout the world and across the UK,” which was then submitted to a vote of 2,000 British people aged 40 and under.

According to the study, more than eight out of 10 Britons (84%) prefer to seek out exciting activities over the usual ‘fly and flop’ pool or beach vacation.

The research also reveals that Britain is a thrill-seeking nation, with half of Brits (50%) saying that the ‘sense of risk’ is what draws them to adventure vacations, and 42% looking for activities that get their hearts racing.

After reading stories about historic explorers like Captain Cook and Sir Francis Drake, and viewing films like Indiana Jones and Lara Croft, eight out of ten Brits (80%) indicated they wished to be an explorer.

Potholing in Gaping Gill, Yorkshire, is ranked second, and swimming with seals at Lundy Island, Devon, is ranked third.

Open water swimming in Oxfordshire is fourth, while rock climbing in Snowdonia is fifth.

The research also says that genetic and societal variables impact our desire for adventure, danger, and exploration.

Dr. Ellis argues that explorers are more likely to be born under the signs of Aquarius, Libra, or Gemini and to have grown up in the countryside. For example, rural areas account for 56% of British explorers.

According to the survey, middle schoolers are the least likely to become explorers, and adventurers often have dark hair and stand 3.5 inches taller than the average person.

Nine out of 10 Britons polled believe that humans are born with a ‘explorer gene.’

‘I knew I wanted to see the globe from an early age, and that has never ceased,’ said Steve Backshall, a Bafta-winning naturalist, adventurer, and TV presenter. I’ve spent my life traveling to some of the world’s most distant, dangerous, and challenging locations.

I’m constantly looking for a new adventure to explore the unknown, and my new program on Dave follows me as I capture a number of world-adventure “firsts,” including the first descent of a white-water river in the Himalayas.’

‘Our latest study suggests we are a country of explorers who appreciate a feeling of adventure and risk,’ said Dave Channel Director Luke Hales. Our study has led to the discovery of the “explorer gene,” which suggests that humans are born with a drive to explore.’

TranquilKilimanjaro
Previous postWhat are the characteristics of East African Rift Valley and how it is formed? What is the impact of the fault in the Rift Valley?
Next postMt Kilimanjaro ‘The Roof of Africa’: The Actual Climb