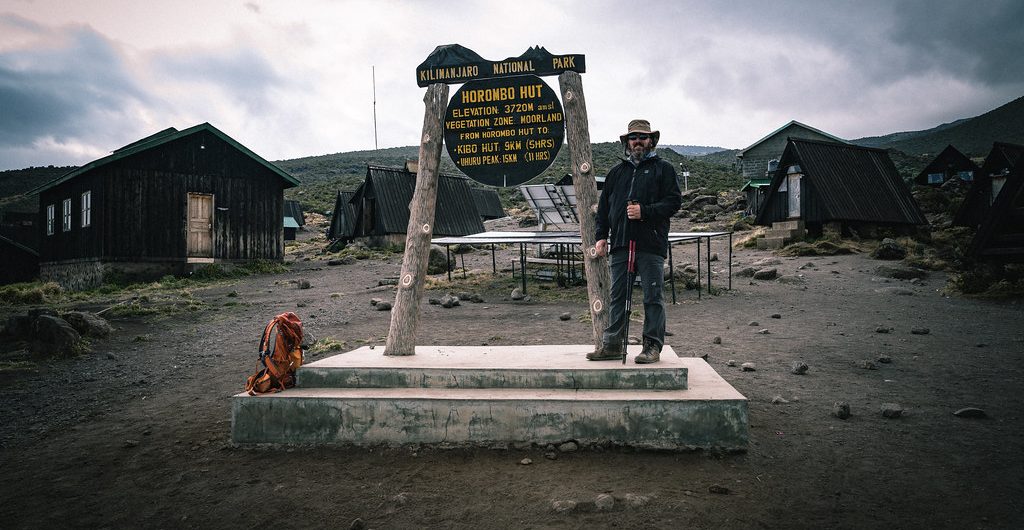 Placed on the lower slopes of Mount Kilimanjaro, Moshi is one of the most popular tourist destinations in Tanzania. The small town located in northern Tanzania serves as the base for Mount Kilimanjaro climbing adventures.

One of the most unique aspects of Mount Kilimanjaro is the accessibility of its peak to climbers with no mountain climbing experience of scaling such heights.

The number of climbers has escalated to tens of thousands annually during the last century, quite a development since Hans Meyer made history as the first European to scale the highest point of Kilimanjaro in 1889. Most climbers reach the crater rim with little more than a walking stick, proper clothing and determination. And those who reach Uhuru Point, the actual summit, or Gillman’s Point on the lip of the crater earn their climbing certificates and the accompanying memories.

The increasing numbers each year have made it necessary for the Kilimanjaro National Park to insist that all climbs are pre-booked, and passes are no longer issued at the last minute at the park gate. Moshi is home to the Chagga, Maasai tribes and Pare cultural groups. The city comprises two major roads; the north-south road to Tanga and Dar es Salaam and an east-west road to Arusha. The roads are based around the central reference point of clock tower.

Ngorongoro Conservation Area, Lake Manyara National Park and Arusha National Park are within close reach from Moshi. Ngorongoro is a popular park in northern Tanzania containing an old volcano that has collapsed and formed a crater. The steep sides of the crater have become a natural enclosure for a wide variety of wildlife. Lake Manyara and Arusha national parks are renowned for their diverse range of flora and fauna that includes the world-famous Colobus monkeys that can be spotted in the forests. There are quite a good number of tour operators who can arrange Tanzania safari tours on your behalf.

Moshi is generally warm throughout the year and temperatures vary from 15&176;C in May-August period to 22&176;C over December – March. As you head to the peaks of Kilimanjaro, temperatures can drop to below freezing, especially at night. Warmer clothing such as sweaters is therefore necessary to get you through the evenings and early mornings.

To get into Tanzania you will first need to obtain a visa. This can be done in your home country by finding an embassy or consulate, or when you arrive in the airport or at a border crossing. International flights land at the Kilimanjaro International airport located 30 minutes from Arusha and taxis are available for hire to and fro the airport. Moshi can also be accessed by road from any of the main cities in Tanzania.