Tim the Elephant, one of Africa’s last ‘giant tuskers’, dies at the foot of Mount Kilimanjaro, Amboseli

Tim the Elephant, one of Africa’s last ‘giant tuskers’, dies at the foot of Mount Kilimanjaro, Amboseli 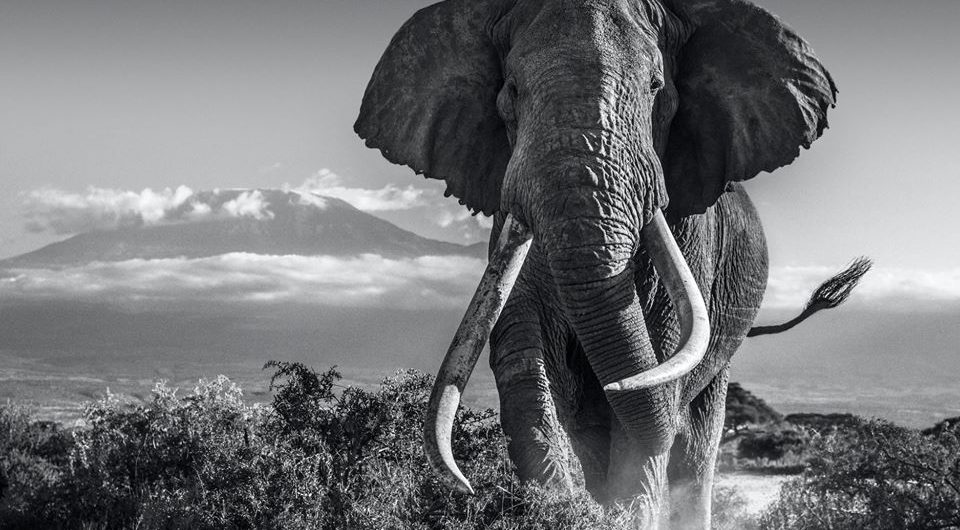 Big Tim a popular resident at Amboseli at foot slopes of Mount Kilimanjaro, a cherished elephant who was one of Africa’s last gigantic “tuskers,” died on Wednesday, according to the Kenya Wildlife Service (KWS).

In a statement, KWS said, “The famed elephant died early Tuesday morning at the age of 50.”

Big Tim, a poacher survivor, was discovered dying of natural causes in Amboseli National Park, at the foot of Kilimanjaro’s snowcapped peak, according to the Amboseli Trust for Elephants.

According to KWS, he was “a benign, slow-moving preserver of the peace at Amboseli.” “He was well-known and well-liked all throughout Kenya.”

When an elephant’s ivory tusks get long enough to scrape the ground, it is classified as a “tusker.”

However, environmentalists think that just a few dozen such creatures with such large tusks remain on the continent.

This is because poachers go for animals with the most ivory, and elephants with the largest tusks are the most vulnerable.

Because the huge tuskers are murdered first, the gene pool is reduced, and most elephants in Africa today have lesser tusks than they had a century ago, according to biologists.

Tim was given his name by researchers who assigned each elephant in the family herd they were studying a letter to assist them identify them; Tim belonged to the ‘T’ herd.

The gigantic pachyderm used to roam freely outside of national parks, surviving poachers and enraged farmers.

Read: Is Mount Kilimanjaro in Kenya or Tanzania

A spear that went through his ear and splintered off into his shoulder was once treated by vets.

“Tim was an outstanding elephant who astonished and inspired many people. He was one of Africa’s rare Super Tuskers. He was a National Treasure of Kenya.”

According to KWS, Big Tim’s body is being carried to Nairobi, Kenya’s capital, where a taxidermist will preserve him for exhibition at the national museum.

According to the International Union for Conservation of Nature, the number of African elephants has decreased by 110,000 in the last decade, to just 415,000 individuals (IUCN).

Read: Where is Mount Kilimanjaro?