Tanzania to set up Kiswahili poster on Uhuru Peak, the summit of Mount Kilimanjaro to celebrate Tanzania’s independence day on December 9th

Tanzania to set up Kiswahili poster on Uhuru Peak, the summit of Mount Kilimanjaro to celebrate Tanzania’s independence day on December 9th

Africa’s highest mountain, Mount Kilimanjaro, will have a Kiswahili banner posted on its summit at Uhuru Peak as part of celebrations for Tanzania’s upcoming independence day on December 9.

Every year on December 9, Tanzanians celebrate their independence. The year 2022 will mark Tanzania’s 62nd year of independence from Britain, which ruled Tanzania under the name Tanganyika until 1961.

A group of mountain climbers received the poster from James Mdoe, the deputy permanent secretary in the ministry of education, science, and technology, on Saturday in the country’s capital Dodoma.

“It has been a privilege for the ministry to impart Kiswahili both domestically and abroad. We have every cause to celebrate Kiswahili on this day of independence “said Mdoe.

One of the most common African languages, Kiswahili, has over a dozen main dialects.

One of Tanzania’s top tourist attractions, Mount Kilimanjaro, is located around 5,895 meters above sea level. Every year, some 50,000 hikers from all over the world try to reach the mountain’s peak.

This comes amid various African leaders, endorsing Kiswahili as the common language for the whole of Africa because it is widely spoken, it can play a great role in unifying the entire continent.

You have probably seen climbers posing in photographs on top of the mighty Kilimanjaro. it signifies achieving their goal of reaching the summit of Mount Kilimanjaro, a huge sign of relief and accomplishment. But what does the sign read?

Kiswahili should be made the language of all of Africa, according to Economic Freedom Fighters (EFF) leader Julius Malema of South Africa. Malema stated during a press conference that “we must create a single language that can be utilized across the continent. If it can be evolved as the language of the continent, it will be similar to Swahili. Only a few countries have given the concept of Kiswahili as the continent’s official language serious consideration.

However, Kiswahili is used as a lingua franca (bridge language) in the Democratic Republic of the Congo, Mozambique, Rwanda, and Burundi.

Despite having Arabic roots, many Kiswahili speakers claim that they can understand what an isiZulu speaker, for instance, says better than what an Arabic speaker says.

Malema also advocates for a continent without borders, which goes hand in hand with his argument for a continental tongue. “We need a borderless continent, one currency, one governing body, and one president who can unify the continent,” Malema stated. The United States of Africa is necessary. Africa must exist as one. But for this to happen, Africa needs a single language that can bring its people together. African languages do not, however, receive the respect they merit. Even though English still rules the media, colonial languages like German, Portuguese, and French are receiving more attention. African languages are currently being neglected in favor of Mandarin instruction in schools all over the continent.

On the continent, English and French continue to be widely spoken, unlike the South African parliament, where lawmakers talk in their native tongues. The situation is different in Tanzania, where both formal government transactions and teaching are conducted in Kiswahili.

The “Tanganyika African National Union (TANU),” which Julius Nyerere co-founded, served as the driving force behind Tanzania’s independence struggle, which began in 1954. After receiving his education in Scotland and Uganda, he went home and started advocating for an anti-colonial, Africanist political agenda. He promoted a similar kind of resistance in Tanganyika after being inspired by Mahatma Gandhi’s nonviolent independence campaign in India. He played a key role in bringing together several tribal clans in the area so they could face the British together.

Nyerere, a teacher by profession and known in Swahili as “Mwalimu,” was elected to the General Council during the national elections of 1958–1959, and in 1961 he was inaugurated as the first President of an independent Tanganyika.

Following the overthrow of the Sultan of Zanzibar, it was declared a Republic the following year and joined with Zanzibar in 1964. Tanzania became the official name of the nation at this point.

He was also a socialist who advocated for communal ownership of farms and public ownership of services. He was the first African leader to willingly retire from office when his intentions to declare Tanzania independent fell short. Because of his moral standards, he is still regarded as a significant person in the area.

Coincidentally, the current ruling party, “Chama Cha Mapinduzi,” is an extension of TANU after it merged with the Afro-Shirazi party of Zanzibar. It is also the only party to have ruled the nation.

Currently, the majority of the Zanzibar archipelago is still a partially autonomous part of the nation with a flag that is a variant of Tanzania’s flag.

Samia Suluhu Hassan, the president of Tanzania, has ordered that the funds allocated for the planned Independence Day celebrations on Friday, December 9 be used instead to construct dormitories for children with special needs.

The $445,000 that was allocated for the 61st Independence Day celebration will instead be utilized to construct eight dormitories in primary schools around the nation.

George Simbachawene, Tanzania’s minister of state, said on Monday that the funds had been distributed. He stated that in honor of Independence Day, public discussions on development will be held in the nation of East Africa.

Celebrations of Independence Day are often distinguished by grandeur and official banquets.

Can you celebrate Christmas on Mount Kilimanjaro while climbing in December?

Tanzania has postponed the festivities before, though not this time.

In 2015, the country’s then-President John Magufuli canceled celebrations and used the money to build a road in Dar es Salaam, the commercial center.

He repeated it in 2020 and instructed that medical facility purchases be made from the budget. 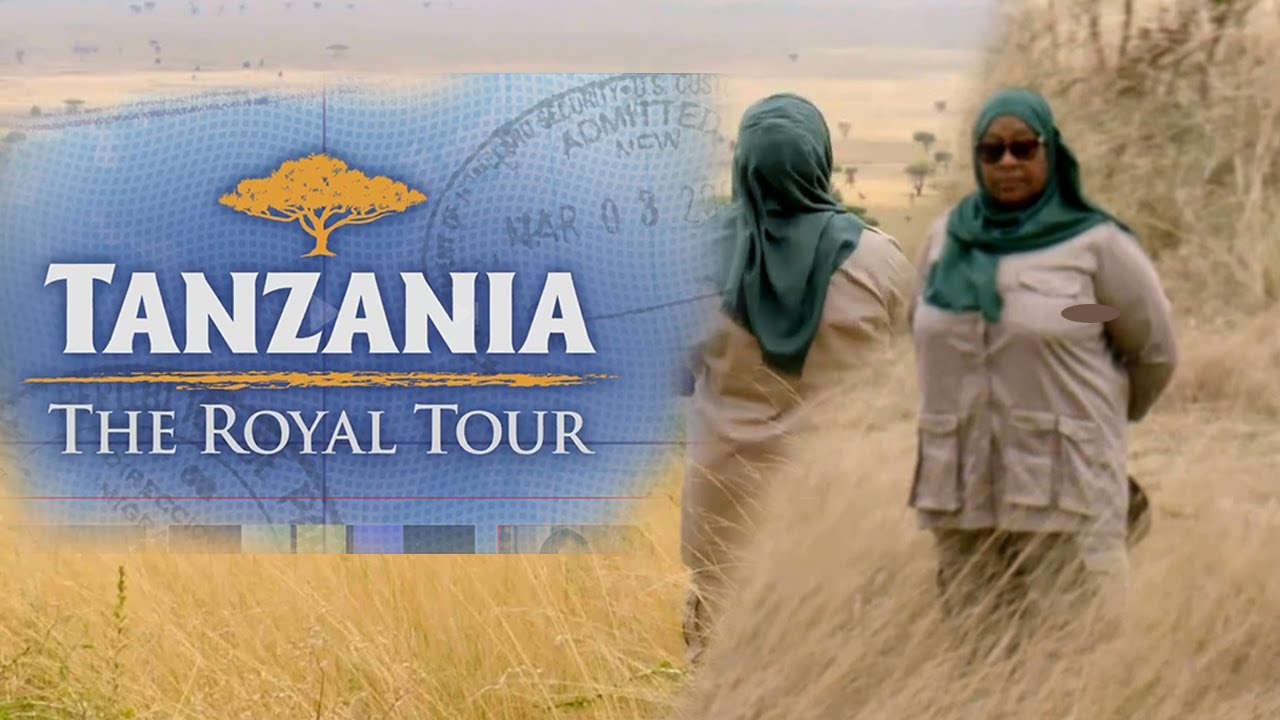 TranquilKilimanjaro
Previous postGet to know Mangi Horombo, the Chagga Chief from Rombo, Kilimanjaro whom Horombo Huts are named after
Next postThe Chagga politics and their Chiefs (Mangi)

Get to know Mangi Horombo, the Chagga Chief from Rombo, Kilimanjaro whom Horombo Huts are named after
Reply
[…] the Chagga people did not stop arguing about the lack of land and the situation continued until Tanganyika gained independence and closed the system of tribal administration, and created a government of national unity. After […]