Are there any reported deaths on Mount Kilimanjaro?

Are there any reported deaths on Mount Kilimanjaro? 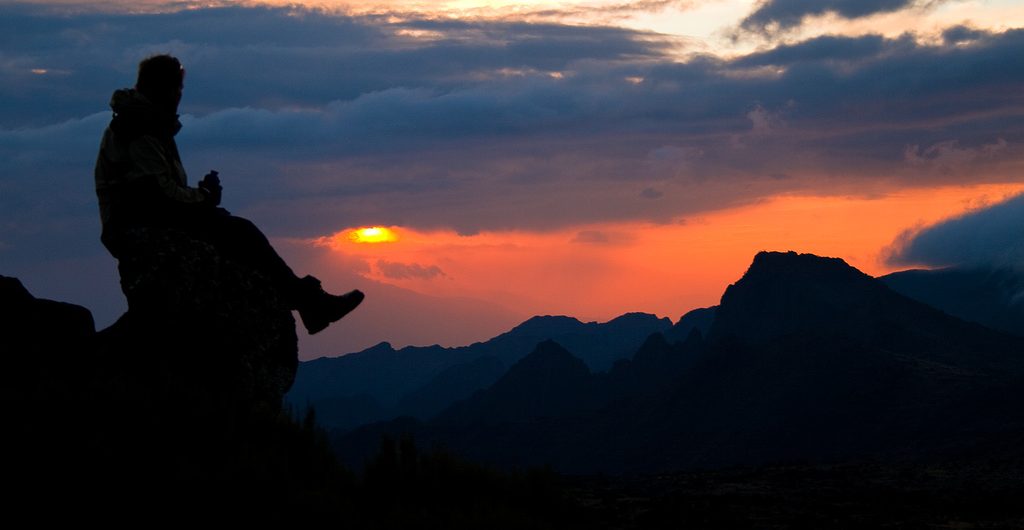 Deaths on Mount Kilimanjaro like anywhere else in the world can be prevented by following the rules, proper climbing practices, taking care of yourself, and using the required mountain trekking equipment. Most people think of Mount Everest and its “Rainbow Valley” when they think about dangerous mountains to climb in the world. What they don’t understand is that nearly every other mountain, even Africa’s highest peak, Mount Kilimanjaro, has its own death stories. 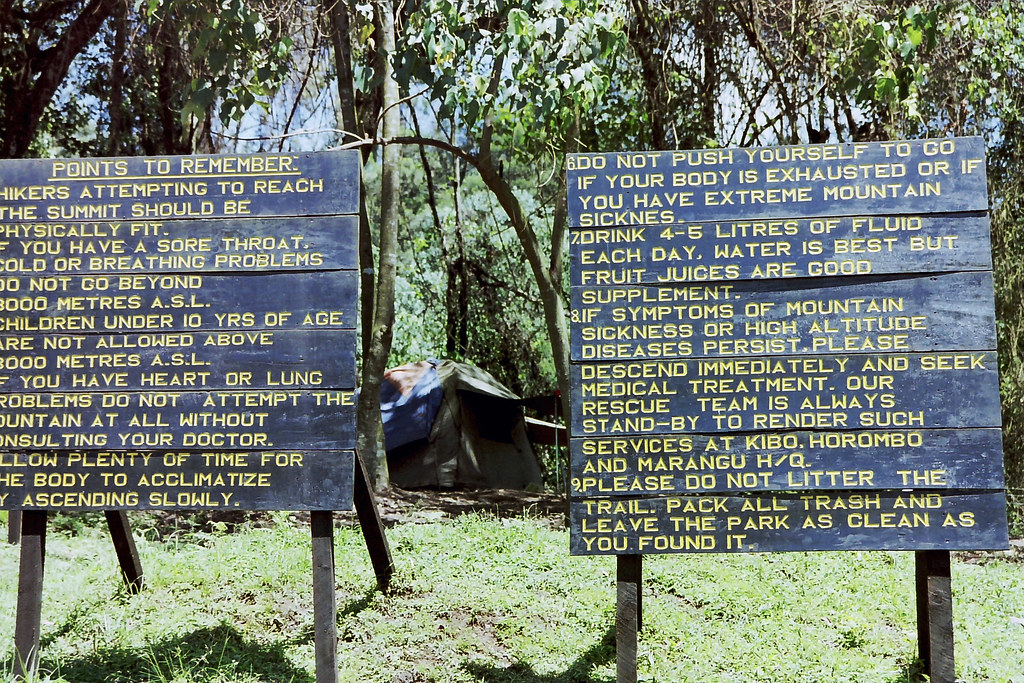 How does the fatality rate compare to other Mountains?

Every year, around 30,000 individuals attempt to climb Mount Kilimanjaro, with an average of 10 fatalities reported. While there are a handful of climber deaths each year, the number of individuals who die on Kilimanjaro is far lower than one might think.

Related: How many people climb Mount Kilimanjaro Each year?

Many deaths might be avoided if correct climbing skills and equipment were used.

When individuals die on Kilimanjaro by accident, their remains are removed off the mountain by the guides and their team with the assistance of a National Park ranger.

Mt Blanc, at 4,810 meters in the European Alps, which is over 1,000 meters lower than Kilimanjaro and attracts a similar number of visitors, claims the lives of around 100 people each year, making it significantly more dangerous for tourists, but putting it on a par with Mount Kilimanjaro when all deaths caused by activities on the mountain are considered.

Why are there dead bodies on Mount Everest but not on Kilimanjaro?

The use of helicopters or stretchers makes evacuation relatively simple, which is why you cannot stumble upon corpses around the mountain. When individuals die on Mount Everest, it can be difficult to retrieve their bodies. Thousands of dollars are spent for final repatriation from Mount Everest. This basically means that it is easier to retrieve dead bodies from Kilimanjaro than on Mount Everest.

Have There Been Deaths on Mt. Kilimanjaro?

Almost every large mountain, including Mount Kilimanjaro, has a certain danger of mortality connected with climbing it. According to current data, around 10 climbers die each year on the peak.

Because the present data only reflects the recorded number of climbers who were pronounced dead on-site, this estimate is rounded up. Because Kilimanjaro is such a large mountain, there is no way of knowing if residents died on the mountain and no one knew. On average, six to seven climbers perish on the peak each year.

Is Mt. Kilimanjaro Safe to Climb?

Mt. Kilimanjaro is remarkably safe when compared to other large mountain ranges. According to statistics, there is just a 0.03 percent risk of dying on the peak, which is a long cry from Everest.

Mount Kilimanjaro is not a death trap and climbing the mountain is not a matter of life and death. These numbers reported on average are accidents and they are not meant to scare you or put you off from climbing Kilimanjaro.

Every year, over 30,000 individuals take up the challenge of attempting to summit Mount Kilimanjaro. it may not sound good, but statistically, the numbers are not terrifying.

The peak of Kilimanjaro is around the same altitude as Mount Everest Base Camp. Climbers on Everest require oxygen above 26,000 feet, referred to as the “death zone.” In the death zone, it’s difficult to acclimate. If you use it to climb Mount Kilimanjaro, you risk disguising altitude sickness symptoms and disrupting the normal adaption process.

Is it hard to climb Mount Kilimanjaro?

No, it is not difficult to climb Kilimanjaro, in comparison to other mountains (or volcanoes) of like scale. This is one of the few mountains of this magnitude where reaching the summit does not need complete climbing abilities. It’s a lengthy, steady climb that takes many days of brisk walking to complete.
Almost anyone in relatively excellent health, even if they have never been trained in rock climbing, can climb this peak, according to most climbing professionals. That is something that cannot be said about other peaks of comparable height.

Why Do People Die on Mount Kilimanjaro?

People generally accidentally die when they fall over cliffs in most other mountains. Mount Kilimanjaro differs from other mountains of comparable size in that it does not need climbing to reach the summit. The altitude, however, remains a serious health concern on Kilimanjaro.

Scaling a mountain of Kili’s height might cause severe problems. The following are the most typical issues encountered by climbers:

How to prevent death on the mountain

If you’re going to climb, be sure you do it correctly. Finding a guide who knows how to avoid AMS and manage it if symptoms appear is one of them. Finding a qualified guide might be aided by conducting the study. Aside from hiring a good guide, there are a few additional things you may do to protect yourself, such as:

Notable people that have died while on Mount Kilimanjaro

Even though Mount Kilimanjaro doesn’t feature anywhere near the most dangerous mountains in the world given its size, we cannot overlook the fact that climbing it poses a risk. Every year, about 10 people die attempting to climb Kilimanjaro due to AMS, hypothermia, dehydration, or a combination of these conditions.

5 great ways of climbing Kilimanjaro on a budget
Reply
[…] Every year, people lose their lives climbing that mountain, so choosing a company that is more focused on getting you to the top than on your personal safety is not a sensible decision. The ability to descend to the mountain’s base will be your priority when climbing. Many people don’t give much thought to your personal safety, but you will need to. […]