Can I fly a drone on Mount Kilimanjaro?

Can I fly a drone on Mount Kilimanjaro?

The Tanzanian regulatory authorities and animal conservation agencies have made it clear that using aerial drones in Tanzania’s national parks, such as Kilimanjaro, is prohibited.

I strongly advise you not to fly a drone there unless you first obtain written permission from the relevant regulatory body or bodies. I recommend that you contact the Tanzanian embassy or consulate in your country for more information.

To legally operate a drone in Tanzania, you must first register it, obtain a pilot’s license, obtain necessary drone insurance, obtain a specific licence from the Tanzania Civil Aviation Authority, and obtain approval from the Ministry of Defense and National Service.

To put it another way, legally flying a drone in a national park is a long and arduous procedure. Tranquil Kilimanjaro is unable to assist you with this procedure.

That is to say, it is physically demanding/nearly impossible but lets say you can, these will be your main challenges.

You might be wondering how others have captured footage of Mount Kilimanjaro using a drone. Either they went through all the hoops to receive approval, or they did it way before the drone laws were put into action or they did it in an unlawful manner.

Some guides may feel compelled to let customers do anything they want. Some park officers may turn a blind eye in exchange for a bribe. It’s a risk our firm is unwilling to accept.

Don’t even consider flying a drone without first getting authorization. If you are found flying one, the rangers will confiscate it and penalize you as well as our guides. You’re inviting problems.

Regardless of legality, you should not utilize a drone. People walk outside to get away from the bustle and commotion of city life. Drones are obtrusive and noisy. They have the potential to annoy other people and wildlife. 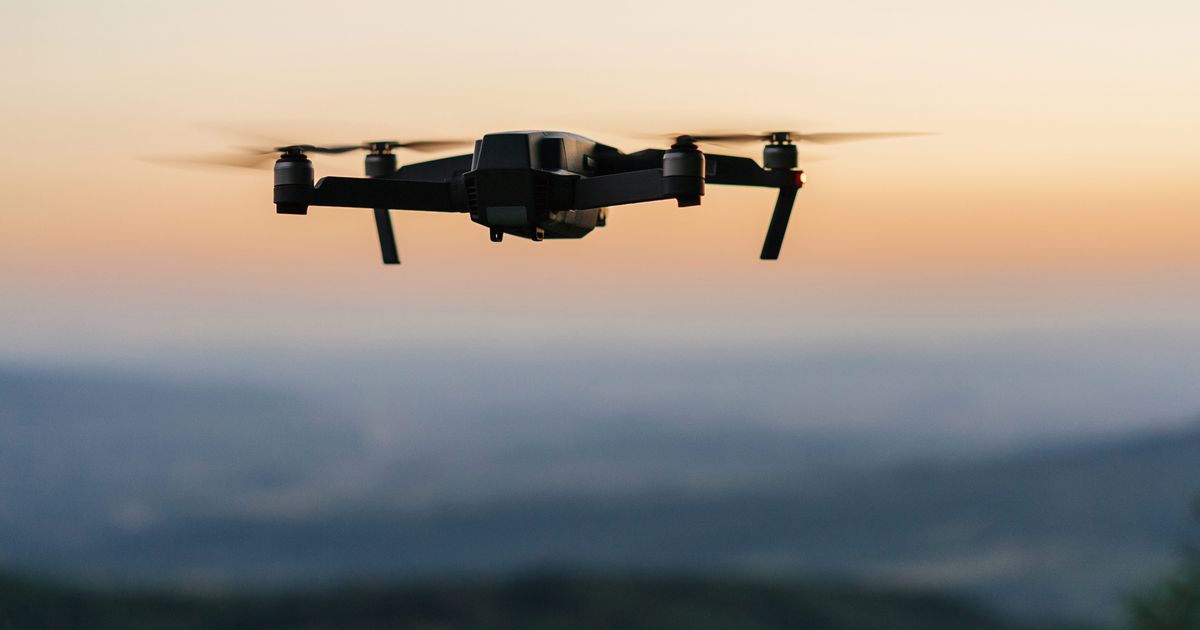 In Tanzania, there are several regulations that must be followed when operating a drone. This is a quick rundown of the legislation. See the Tanzania Civil Aviation Authority’s notice for further information.

TranquilKilimanjaro
Previous postMount Kilimanjaro vs Elbrus
Next postWhy is Lemosho route the best favorite among the Kilimanjaro routes?