Why is Lemosho route the best favorite among the Kilimanjaro routes?

Why is Lemosho route the best favorite among the Kilimanjaro routes? 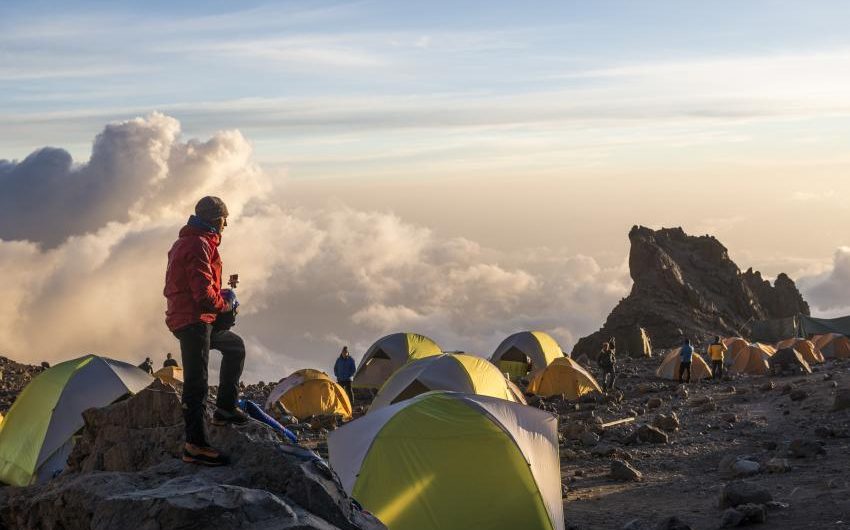 The Lemosho route is more popularly considered as the best one of all the routes because it provides many acclimatization opportunities on route to Shira 2 Camp. Guests can adjust more at Shira Needle, Shira Cone, Shira Cathedral, Lava Tower, and other points along the journey. All while trekking on one of the world’s highest Plateaus. The Shira Plateau is the highest point of the Shira Mountains. Hike high, sleep low is a mountain concept that works its magic on your body. When you’re at a lower height, your body has a standard number of red blood cells that ‘carry’ oxygen throughout your body; but, when you’re at a higher elevation and there’s less oxygen, your body needs more red blood cells to ‘transport’ the oxygen around your body. Hiking higher and sleeping lower gives your body a shock, causing it to create more red blood cells and therefore acclimate. Below are the reasons why the Lemosho route is the overall best route to climb Mount Kilimanjaro.

Read more about the Lemosho Route

The key to success on Kilimanjaro is to spend as much time as possible on the mountain. According to our data, climbs based on seven days have an 85 percent success rate, whereas climbs based on eight and nine days have a success rate of over 95 percent. Altitude sickness is less likely as a result of this. The longer you stay on the mountain, the less likely you are to succumb to altitude sickness. On the Lemosho Glades, there are several opportunities to stay an extra night to further acclimate… 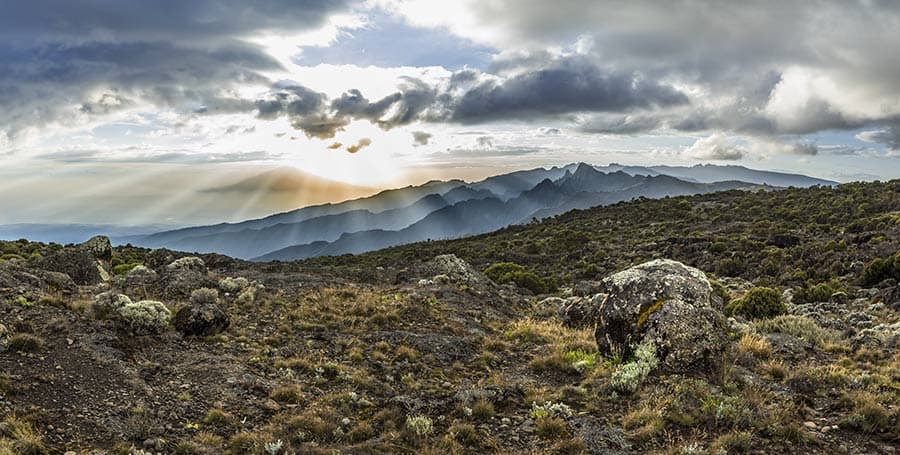 The Lemosho Glades path is likely the least popular route on Kilimanjaro when you begin climbing Mount Kilimanjaro, partially due to its remote position and similarly the challenging roads getting to the trailhead. Because the trailhead is at a high elevation, we’ll take it nice and easy on this path.

On the first day of trekking through the rainforest zone, sightings of buffalo and elephants are likely, and the track is typically overgrown due to lack of use. This is from a description of a route we used a few years ago. In comparison to previous years, the route currently has a bit more traffic. Due to the distance to the starting place and the route being a little more ‘expensive,’ there is still less traffic… yet it was well worth the effort.

The Lemosho Route is a photographer’s dream. As the summit beckons you to join it, take a little of it with you. The western side of the mountain is less photographed than the northern and southern sides.

The shot of the northern half was taken at Kenya’s Amboseli National Park (and that is how Kenya used to market the mountain as their own). Tanzanians are responsible for the southern portion.

If you have top-of-the-line safety precautions in place, such as emergency oxygen, pulse oximeters, and AEDs, as well as top-of-the-line skilled first-aid guides (say, Wilderness First Responders certified), Uhuru Peak is yours for the taking. 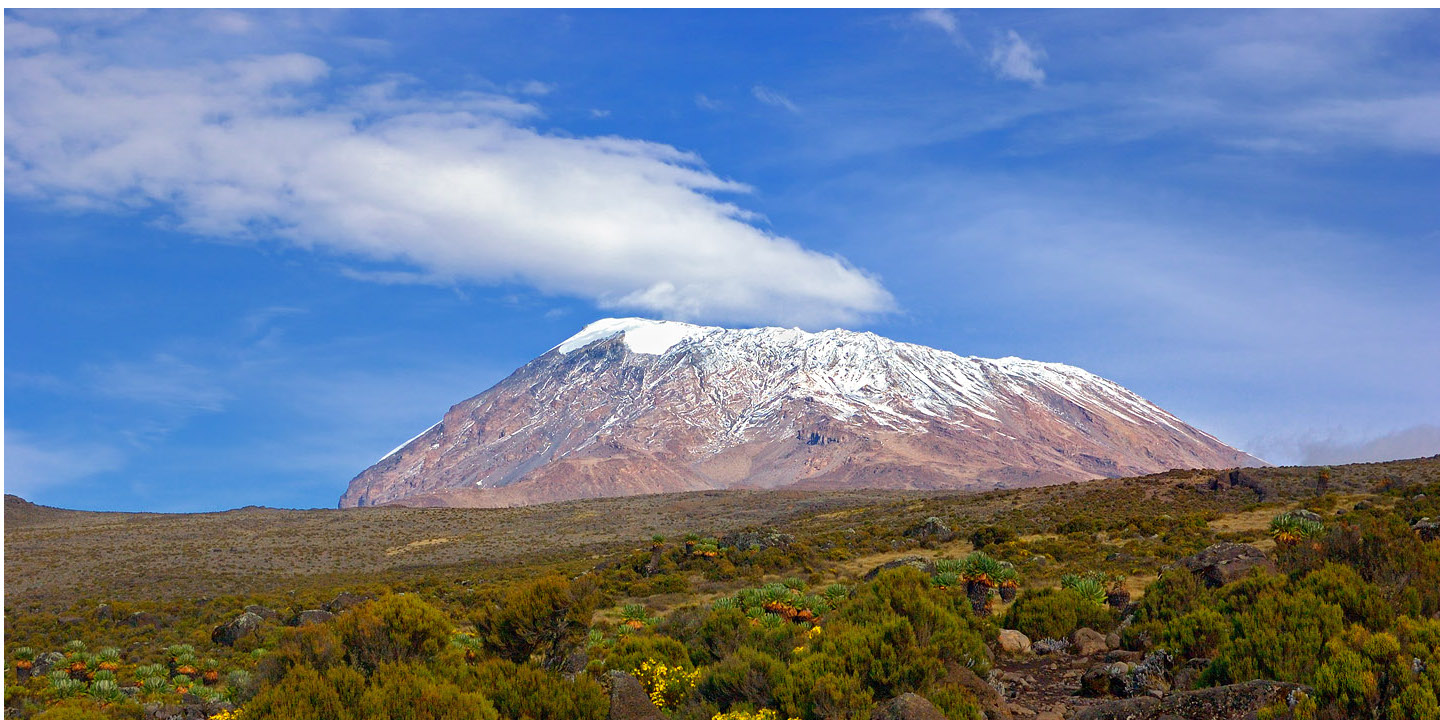 Why is Lemosho Route the best?

Mount Kilimanjaro’s Lemosho is the most dramatic, scenic, and all-around fantastic route that you could use to climb the mountain. It is the most remote and popular route on Kilimanjaro, passing through some of the most stunning and least visited scenery on the mountain, including the foot of Kibo Peak and magnificent south-facing glaciers.

This route offers the extra bonus of hiking over the Shira Plateau, a UNESCO World Heritage Site and allowing enough of time to acclimate to the high altitude, which is essential for your safety, comfort, pleasure, and success while trekking Mount Kilimanjaro. The Lemosho route may be climbed in 6 days, 7 days, or 8 days; however, we strongly recommend the 8-day Kilimanjaro Climb – Lemosho Route for additional time to acclimate and become accustomed to the altitude before summiting.

Conclusion: All of the aforementioned, together with the length of time you spend acclimating on the mountain… As I previously stated, the Certificate is yours to display on your wall as an accomplishment from one of the 100 bucket list items that every guy should do in his lifetime.

Six years ago, I completed the Lemosho trek. It is not the most popular route since it is longer (and hence more expensive) than Marangu or Machame, both of which are more popular. However, I believe it is the greatest option because it is longer! This allows you to gradually acclimatize to the higher altitude.

Physical fitness isn’t nearly as vital as this. Many individuals in their twenties ascended too quickly and couldn’t go higher than around 15K feet, whereas the gentleman who climbed with me was in his 70s and had no problems with altitude. It’s also a wonderful path in terms of scenery, and it’s less congested than the others (until you get to Barranco).

TranquilKilimanjaro
Previous postCan I fly a drone on Mount Kilimanjaro?
Next postHow was Mount Killimanjaro formed?