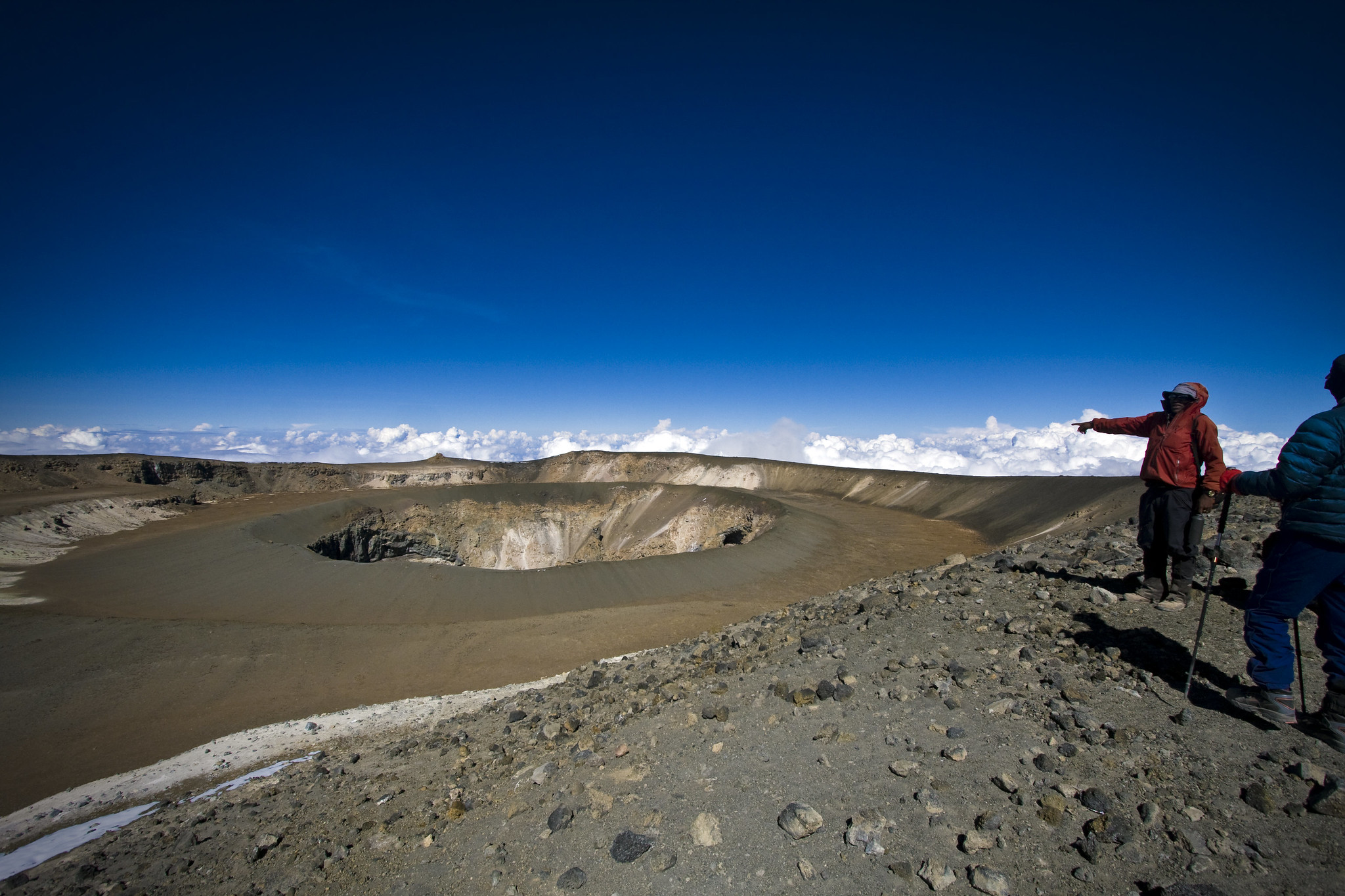 The Reusch Crater was named after Gustav Otto Richard Reusch in 1954 named after he completed climbing Mount Kilimanjaro for the 25th time after an astonishing 65 attempts.

Reusch was a German missionary worker based in the Kilimanjaro region. His first successful attempt to the peak of Mount Kilimanjaro was back in the year 1926 when he took a different route and was the first to stumble upon this crater which was later on named after him by the then Tanganyika government.  many climbers by then failed to spot it because they took a different route to the top of the mountain.

A photo of Reusch posing with a frozen leopard on the edge of the crater rim is said to have inspired Hemingway’s famous short story, The Snows of Kilimanjaro.

Reusch recorded his discovery by cutting an ear of the leopard and taking it with him back home as a souvenir and proof.

It is not possible to climb Mount Kilimanjaro without noticing this great wonder as it is one of the most famous geological features on the mountain. 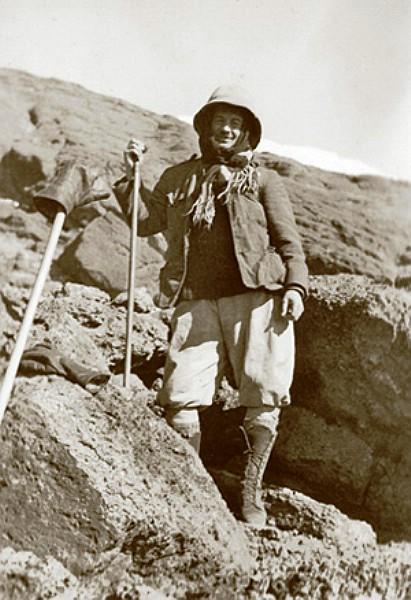 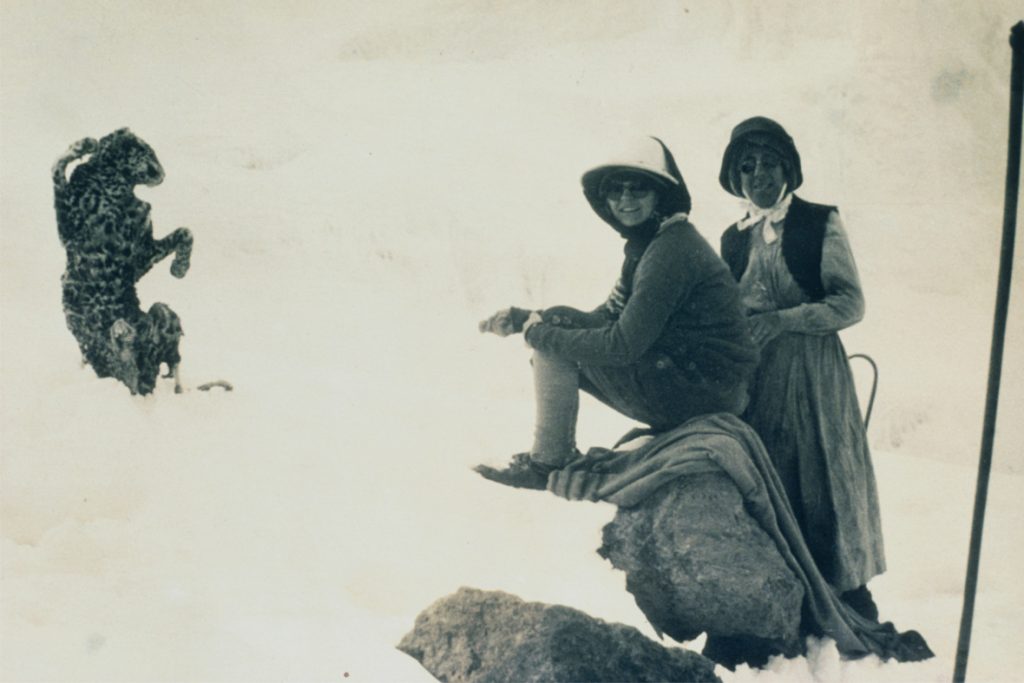 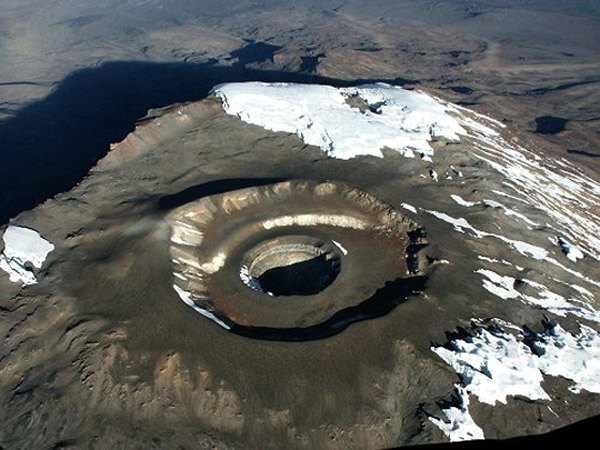 The Ash Pit is a small crater disappearing into the main Reusch crater and it measures only 140m wide and 350 meters (1,150 ft) deep within the Reusch Crater. Approximately 100,000 years ago, part of Kibo’s crater rim collapsed, and the Western Breach and the Great Barranco were the outcomes of this event.

Is it possible to visit the Reusch Crater and Ashpit after summiting Kilimanjaro?

Tranquil Kilimanjaro strongly recommends that this should only be attempted by very strong trekkers who are not tired at the summit, show no symptoms of AMS due to perfect acclimatization, and can descend quickly upon summiting. It will take you an additional two hours to your normal trekking schedule. Contact us here to visit this beautiful area that will award you with stunning views. 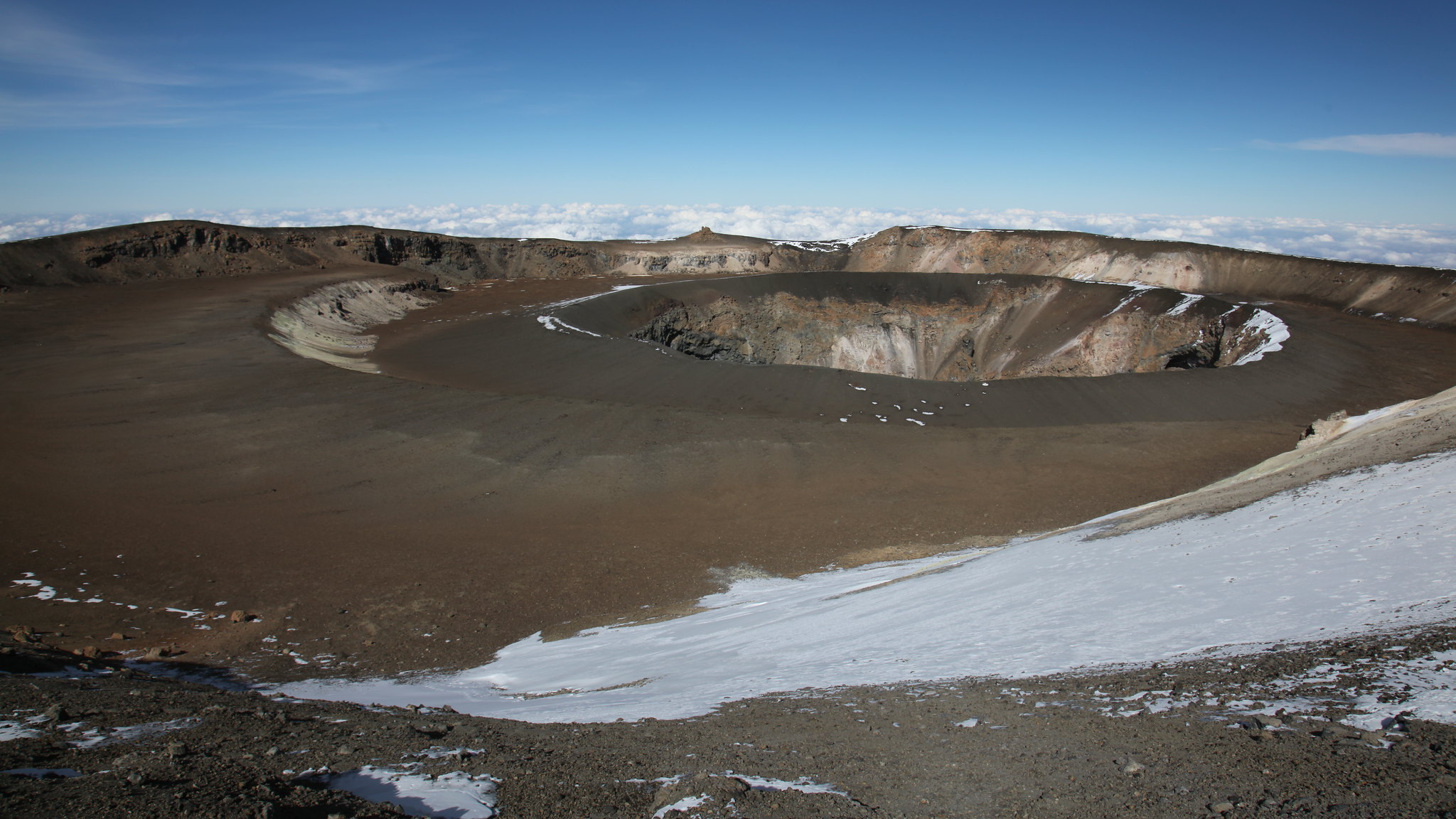 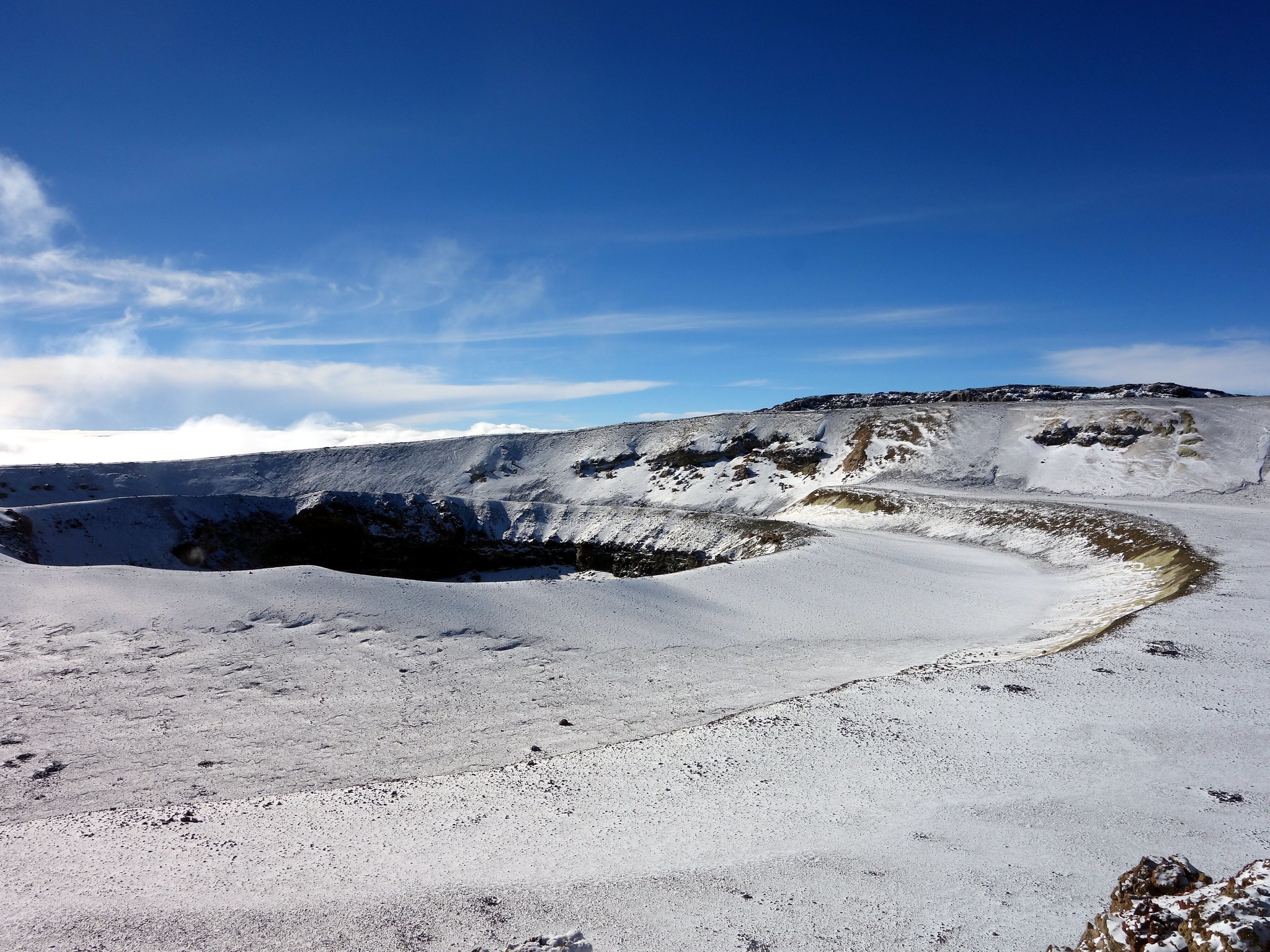