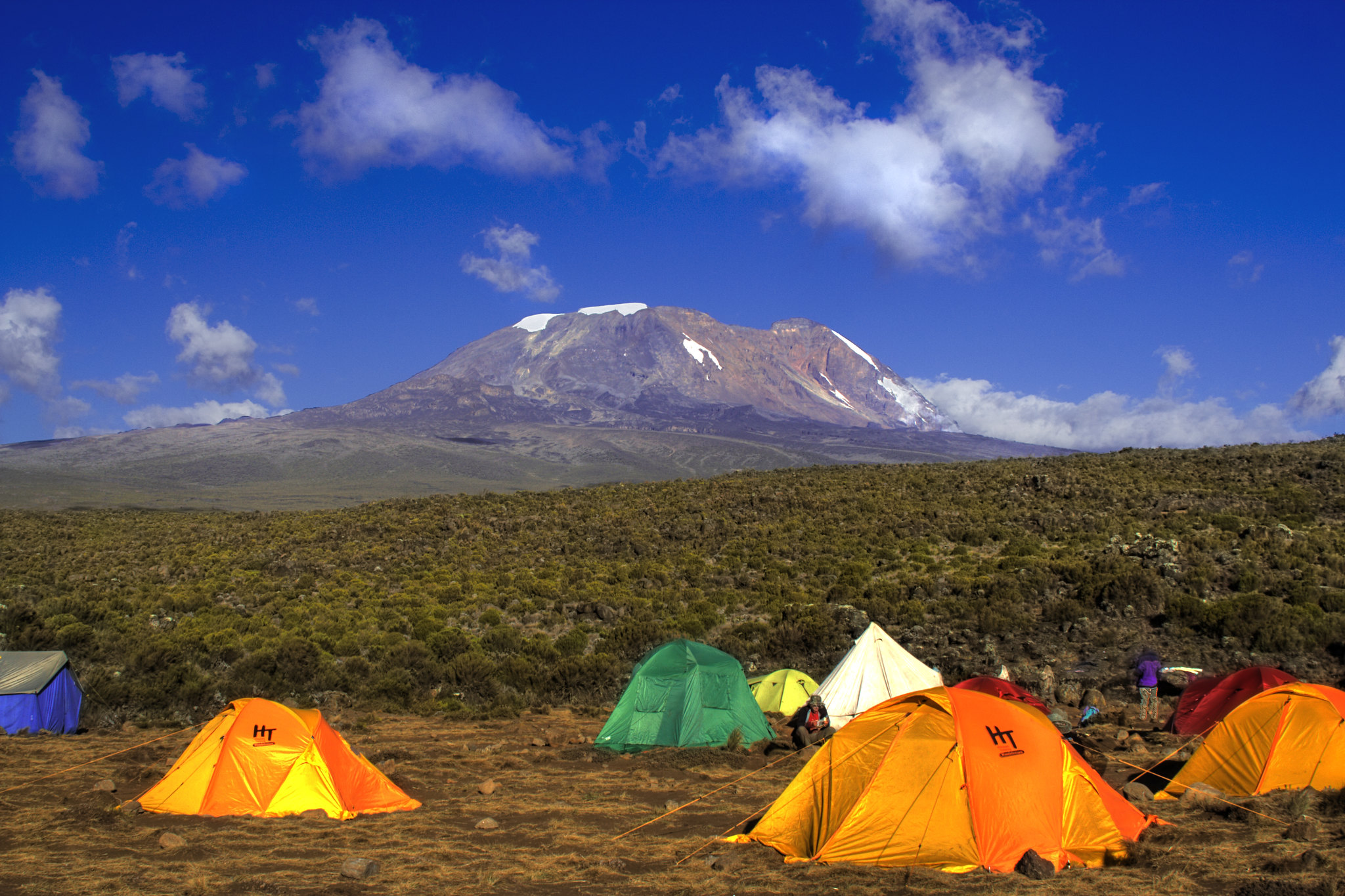 The Shira Camp One or Shira 1 campsite is located along the Lemosho Route of Mount Kilimanjaro. It can be used for resting during the day or as an overnight camping area.

This is an ascent camp used only by climbers going up the mountain and it is the second campsite you encounter when you use the Lemosho Route, usually reached on the second day of climbing, late in the afternoon.

There are no accommodation structures built on this campsite so all climbers suing this camp are required to carry their own tents, which will be carried by porters.

The only structure available at Shira Camp One/Shira 1 Campsite is the rangers wooden cabin that is solar-powered. It is located on the western part of the campsite.

All the toilets erected at the Shira One Camp are in the form of pit latrines designed like small wooden shacks scattered in no particular order at the campsite. 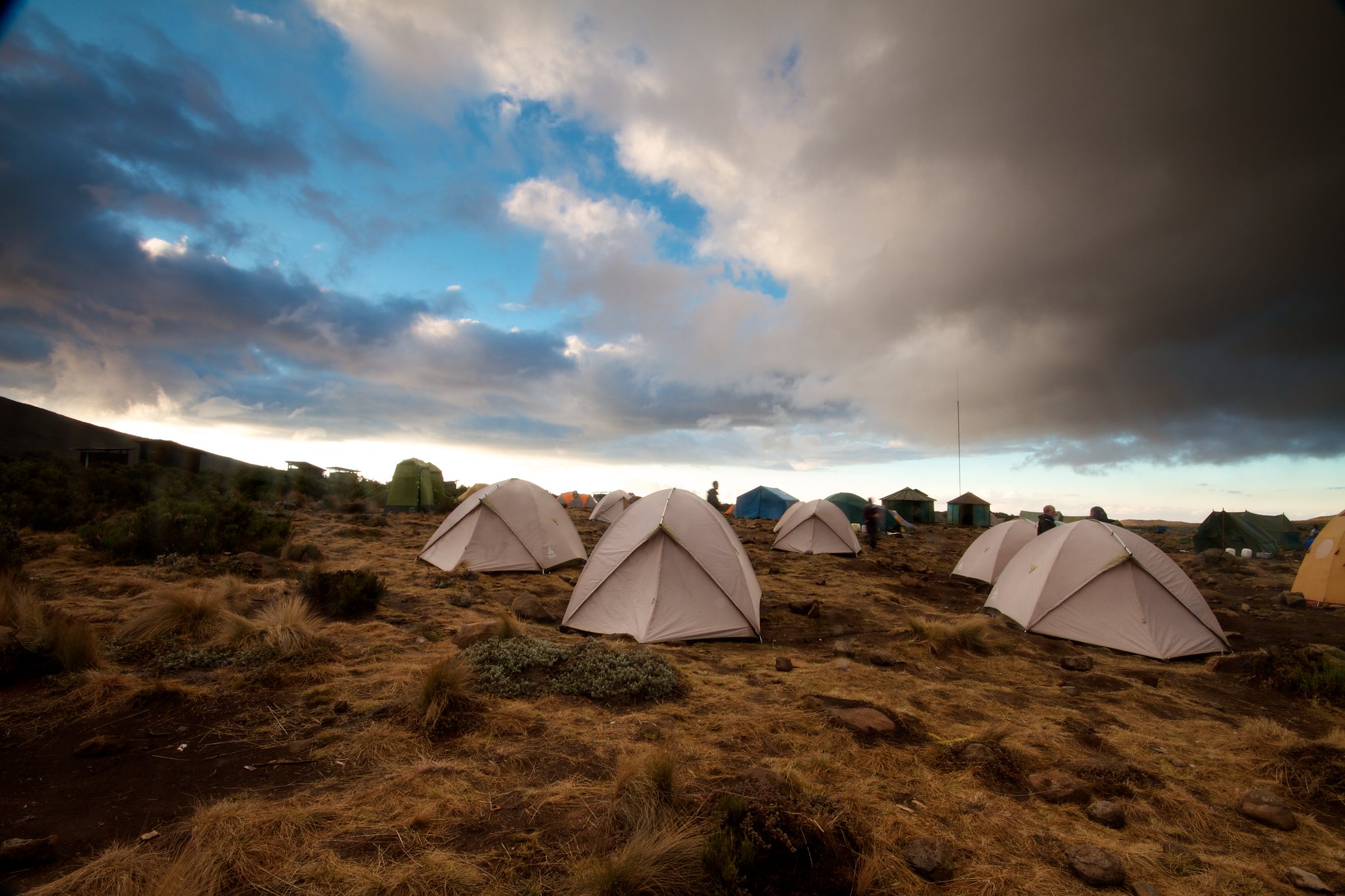 Location of Shira Camp One

Located on the Shira plateau, the Shira Camp One or Shira 1 Campsite is found on the western side of the mountain. Shira 1 campsite is one of the three campsites that bear a similar name and are very close to each other, the other two are the Shira 2 Campsite, and Shira cave campsite.

The Shira 2 campsite is usually the next campsite used by climbers plying the Lemosho Route while the previous campsite before Shira Camp One/Shira 1 Campsite is the Mti Mkubwa campsite.

The Shira 1 campsite lies on the heath region of Mount Kilimanjaro, with plenty of rainfall and high winds.

Shira Camp One Shira 1 Campsite got its name due to its location on the Shira plateau and the Shira peak, one of the three Mount Kilimanjaro’s peak that also includes Kibo and Mawenzi.