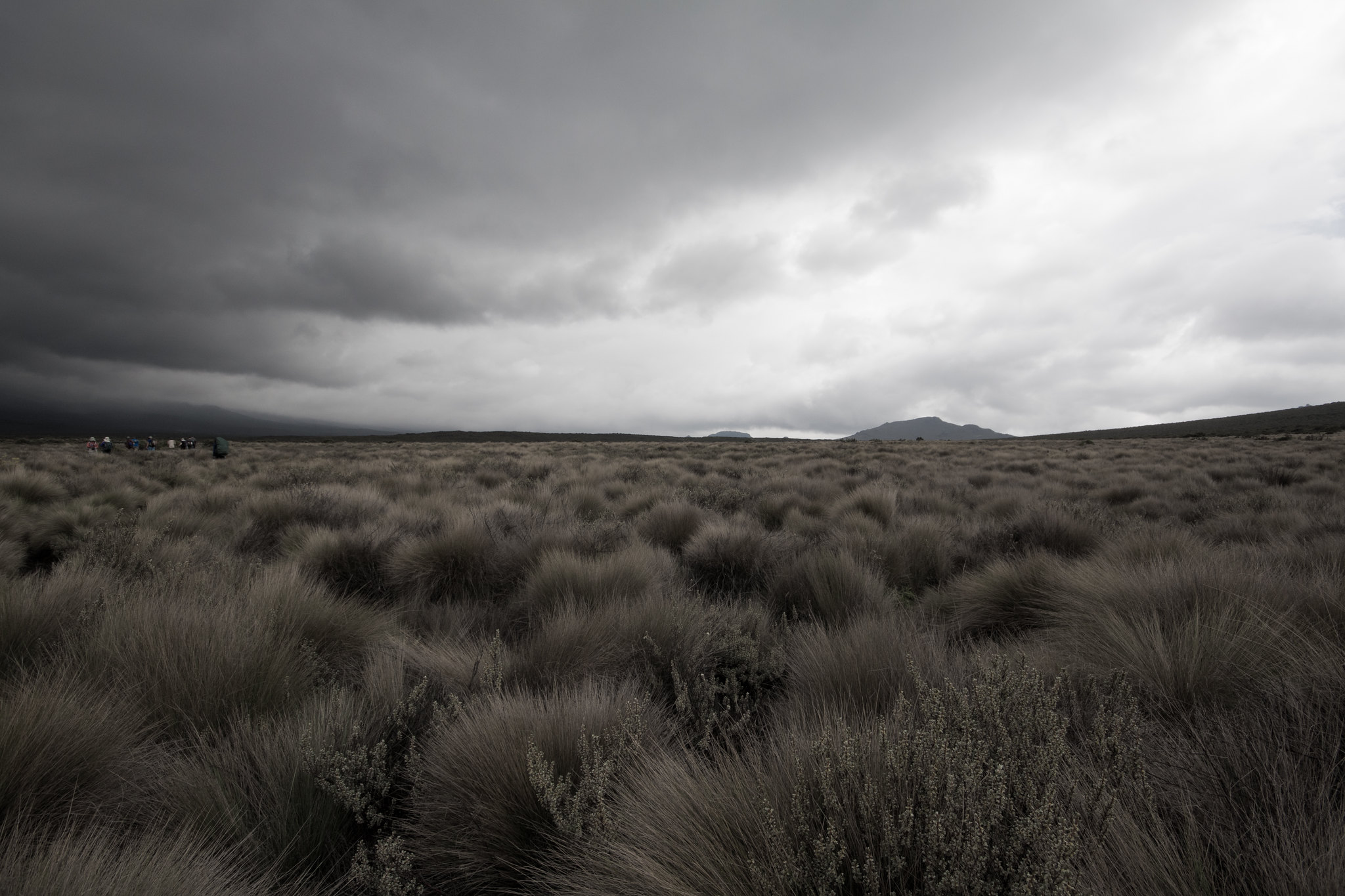 The Shira plateau offers climbers the taste of climbing Mount Kilimanjaro without necessarily reaching the Uhuru peak summit point. At the Shira Plateau, you will enjoy breathtaking views of Mount Kilimanjaro and its surroundings.

The Shira Plateau stretches about 13 km across the western side of the mountain at an elevation of 3,500-3,962 meters above sea level making it one of the highest plateaus in the world. The formation of the Shira plateau on Mount Kilimanjaro occurred long ago, about 500,000 years ago from an ancient caldera (volcanic crater) that has thus eroded over a significant amount of time to form a plateau on the base of the volcanic pit.

Do you want to visit the amazing Shira Plateau?

Location of the Shira Plateau

The Shira Plateau, located near Simba River on top of the Shira Peak, which is the third highest peak on Mount Kilimanjaro after Mawenzi and Kibo, covers an extensive distance of 13 kilometres (8 miles) to the west of Kibo, at an elevation of 3 962 metres (12,999 ft.).

Perched on the slopes of Mount Kilimanjaro, the Shira Plateau has an array of displays on offer including of an ancient caldera, a volcanic crater that expired about 500 million years ago. 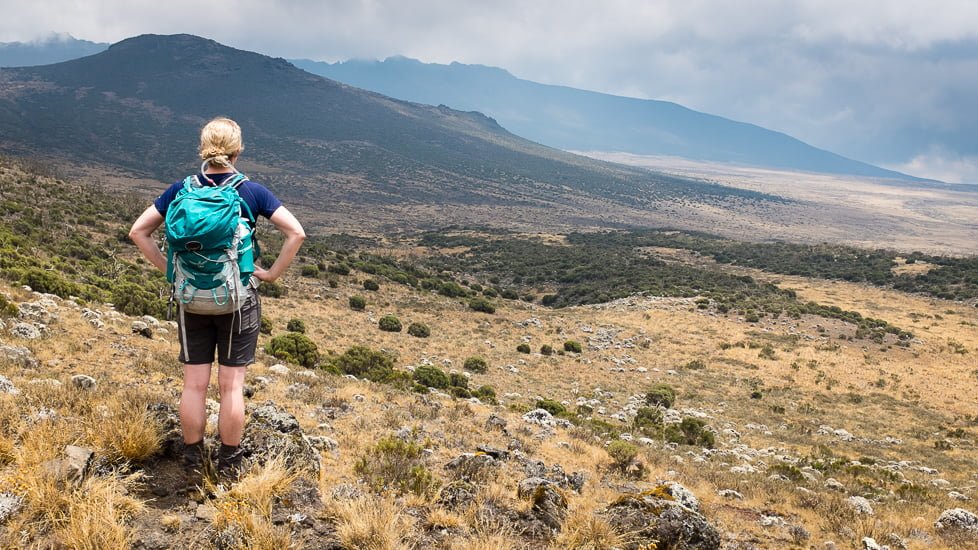 The Shira Plateau is a World Heritage Site, that plays host to deep valleys and weather-beaten lava flows. These are wonderfully framed near the Kibo Massif, which looks like twisted, modern sculptures from a distance.

Activities at the Shira Plateau

The most popular activity in Shira Plateau is the “Mount Kilimanjaro Day hike to Shira Plateau” From one-day trekking trips to four-day hikes to this plateau, using different trails. Every track gives you the chance to see wildlife roaming from the neighbouring Amboseli National Park which lies on the border of Kenya and Tanzania. Walk along paths marked by herds of big game wildlife like the elephant, buffalo, and eland antelope.

On clearer days, Mount Kilimanjaro offers stunning views with even longer hikes giving you the ultimate chance of witnessing an array of rolling and winding landscapes with sights of the Shira the plateau’s silvery glaciers, rainforest, valleys and rocky ridges.

Starting at 3600 meters above sea level, this day trip to the stunning Shira Plateau passes through shrub steppe on Mount Kilimanjaro’s lower slopes. You must travel for around two hours with a minimal increase in height to reach one of the base camps used by mountaineers who are climbing this well-known peak. You may have your picnic lunch there while watching the activity of guides, porters, chefs, and customers as they arrive and set up camp for the night. With views of the peak of Mount Kilimanjaro, it’s a fantastic location for photography as well. You’ll trek back to the Tranquil Kilimanjaro vehicle that awaits you at the Kilimanjaro national park gate  in the early afternoon to make the drive back to Moshi or Arusha.

A walk on the Shira plateau gives you a clear view of the Shira needle and the Shira Cathedral, which make up the dramatic peaks along the Southern Ridge of the plateau itself. This area is very scenic and beautiful. 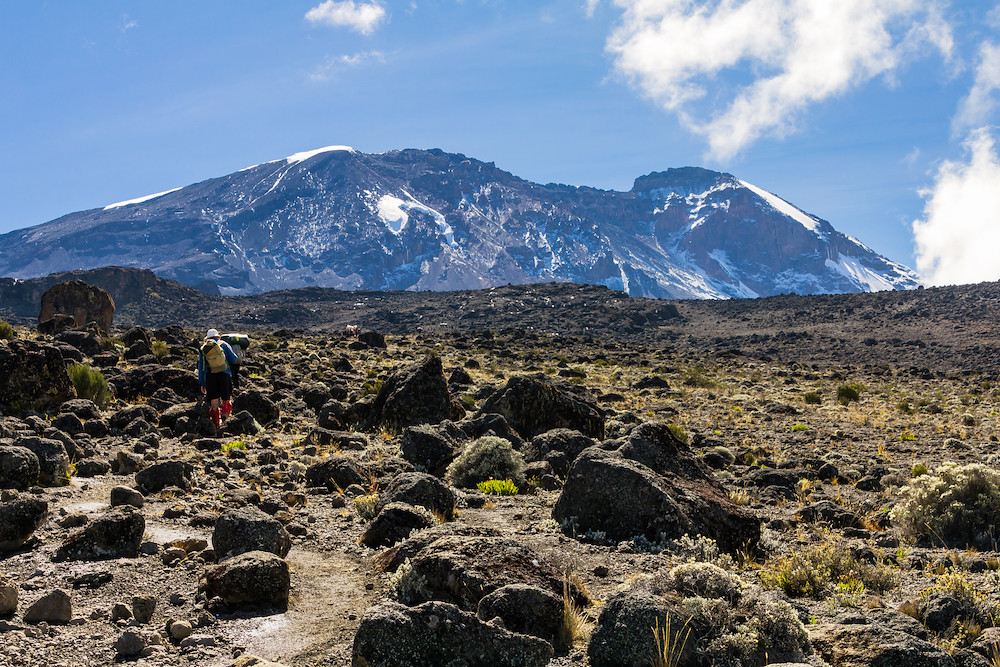