Malaria: Why some people get bitten by mosquitoes more than others?

Malaria: Why some people get bitten by mosquitoes more than others?

Preventing malaria and getting the right anti-malarial medicine pops up often. You may now be aware that, mosquitoes do not exist on the mountain as they cannot thrive on higher altitudes above 1400m above sea level.  However, that does not mean that you cannot catch malaria in Tanzania. Tanzania is a mosquito-prone country and mosquitoes can bite you at the airport, at the hotel, or on the much lover slopes of Mount Kilimanjaro. The numerous mosquito bites that cover your body give you the want to scratch the area around each bite until you reach the bone. Even though the bites themselves can be aggravating, it’s downright upsetting when I return inside covered in a number of fresh, bright-red welts while my pals sweetly report that they haven’t received a single one.

How come? We’re not exceptionally unfortunate, though. The reason why some persons are specifically targeted by mosquitoes has a scientific basis. Here is the precise rationale behind mosquito bites and how you might reduce your risk this summer.

Contrary to popular belief, mosquitoes do not bite people in order to obtain food; instead, they consume plant nectar. Female mosquitoes are the only ones who bite, and they do so to obtain the proteins from your blood that they require to produce their eggs. 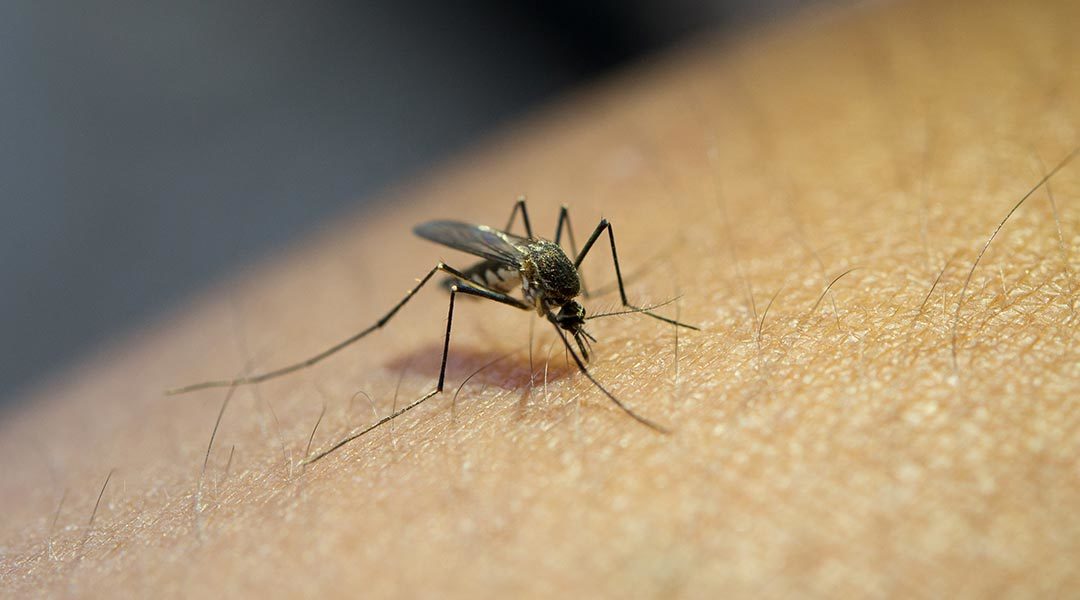 Why are certain individuals more prone to mosquito bites?

The reasons why some persons are more susceptible to mosquito bites than others include the following:

Given that mosquitoes bite people for their blood, there is a prevalent misconception that some blood types attract mosquitoes more than others. Genetics determines blood type, and the various collections of distinctive proteins, known as antigens, on the surface of red blood cells are the basis for each blood type. A, B, AB, and O are the four primary blood types.

Although there is no conclusive evidence to support it, multiple studies have claimed that humans with type O blood are the most tasty to mosquitoes. An investigation conducted in 2019 looked at how different blood types affected mosquito feeding patterns and discovered that mosquitoes preferred the type O feeder over all others.

According to a 2004 research, mosquitoes substantially more frequently settle on blood type O secretors (83.3%) than group A secretors (46.5%).

These studies are not conclusive, and there is still significant controversy regarding mosquito preferences for different blood types.

2. Colour of your clothes

When searching for a human to bite, mosquitoes are very visual predators. This implies that movement and dark clothing hues like red, black, and navy might be noticeable to mosquitoes. There has been little more investigation into the reasons behind why mosquitoes are more drawn to the color black.

Carbon dioxide is not the only ingredient or component that attracts mosquitoes. Mosquitoes may locate humans to bite by detecting compounds like lactic acid, uric acid, and ammonia that are found on human skin and in perspiration.

Scientists are still trying to figure out why some body scents attract mosquitoes more than others, but they do know that heredity, bacteria on the skin, and activity all have a role. While exercise increases lactic acid accumulation, genetics affects the quantity of uric acid released.

In order to locate hosts to bite, mosquitoes utilize sight and smell.

The carbon dioxide that is released when humans breathe is one of the quickest ways that mosquitoes may detect a person. According to research in the journal Chemical Senses, mosquitoes can smell carbon dioxide up to 164 feet away using an organ known as a maxillary palp.

Because carbon dioxide is a powerful attractant, bigger persons and those who are breathing hard while exercising are more appealing to mosquitoes.

In a small research conducted, it was shown that individuals who had had a little amount of beer were more frequently bitten by mosquitoes. Before you completely give up beer, keep in mind that the study only included 14 individuals and that the results suggest that beer consumption may only slightly increase the attraction of mosquitoes.
Your immune system’s reaction to the saliva that the mosquito injects into your body when it bites determines the size and severity of a bite.

Why do some people’s mosquito bites cause greater swelling than others’?

The size of a mosquito bite can vary, from tiny dots to big welts. How come this is the case?

People react to bites differently. Your immune system’s reaction to the saliva that the mosquito injects into your body when it bites determines the size and severity of a bite. Mosquitoes inject saliva into the wound as they suck blood. Certain anticoagulants and proteins found in this saliva cause the immune system to react to these alien chemicals.

Histamine, a substance that white blood cells produce when your immune system is battling against allergens, is released by our body in response, causing the itching and inflammation of the bite.

Treatment and prevention for mosquito bites

Even though they are irritating, mosquito bites are frequently not painful and will go away in a few days. There are numerous remedies available in the interim to reduce inflammation and itching:

Avoiding mosquito bites and treating them

The easiest approach to deal with a mosquito bite is to prevent getting one in the first place, but that’s sometimes easier said than done.

Among the usual methods for avoiding mosquito bites are:

While unpleasant, mosquito bites are frequently not painful and heal in a few days. There are several remedies available in the interim to reduce the itching and inflammation: