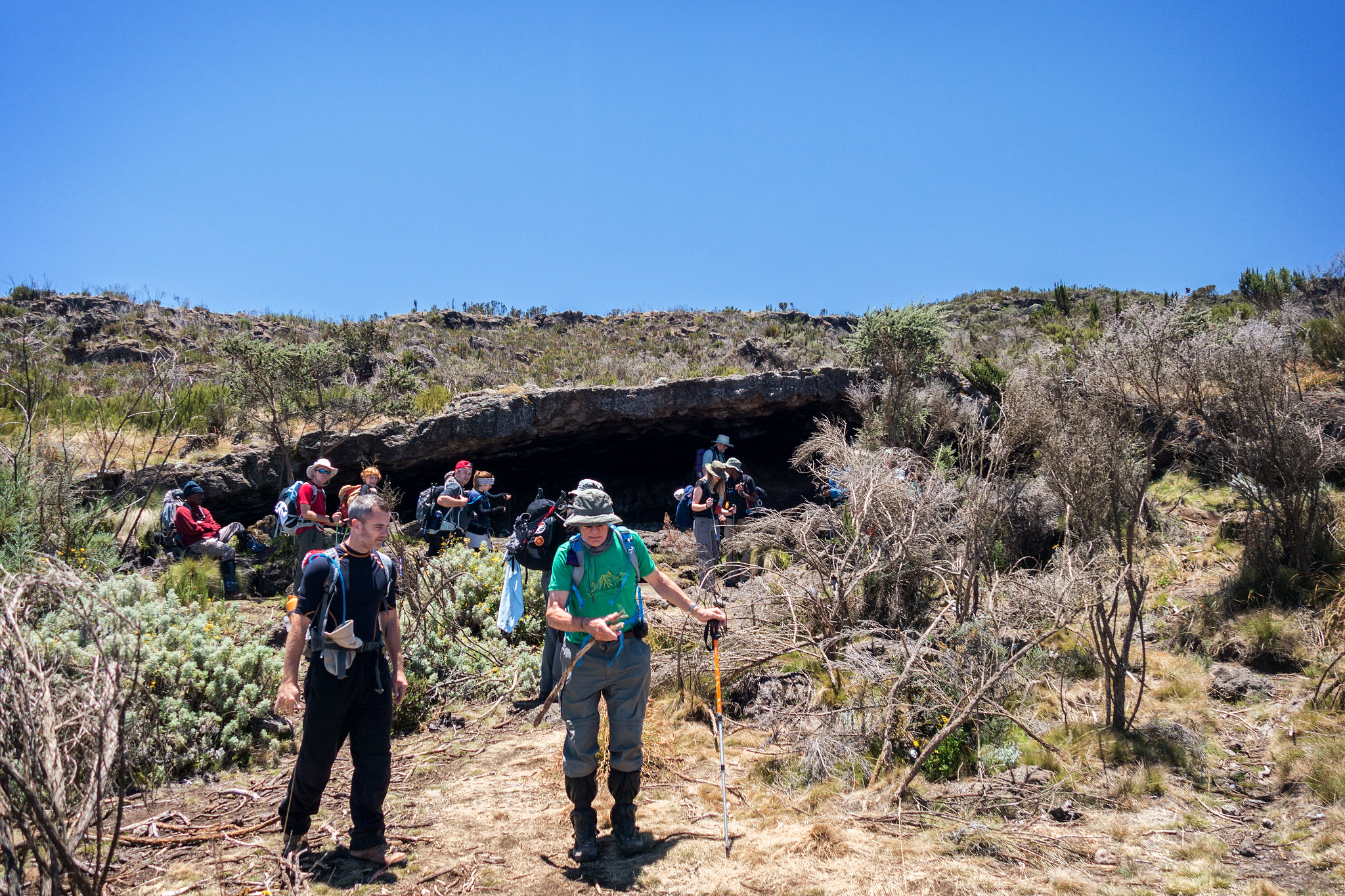 The name Second Cave came to be after a cave that was previously used in the earlier days of climbing Mount Kilimanjaro was closed down and prohibited for use due to safety concerns.

The second cave is an overnight campsite that is located on Mount Kilimanjaro along the Rongai Route. Climbers have an option to choose, between this campsite or the next campsite along this same route.

Plenty of times, the Second Cave Campsite is mostly used as a spot for having lunch or as a picnic site.

This campsite is pretty small since it receives very few climbers because the Rongai Route that passes through here is not that popular among Mount Kilimanjaro climbers.

The second cave campsite bears no accommodation structures so, in other words, you are required to bring your own tents in case you want to spend your night here or to rest.

The Second Cave campsite lacks water supply, another reason why pit latrines are the preferred mode of toilets. 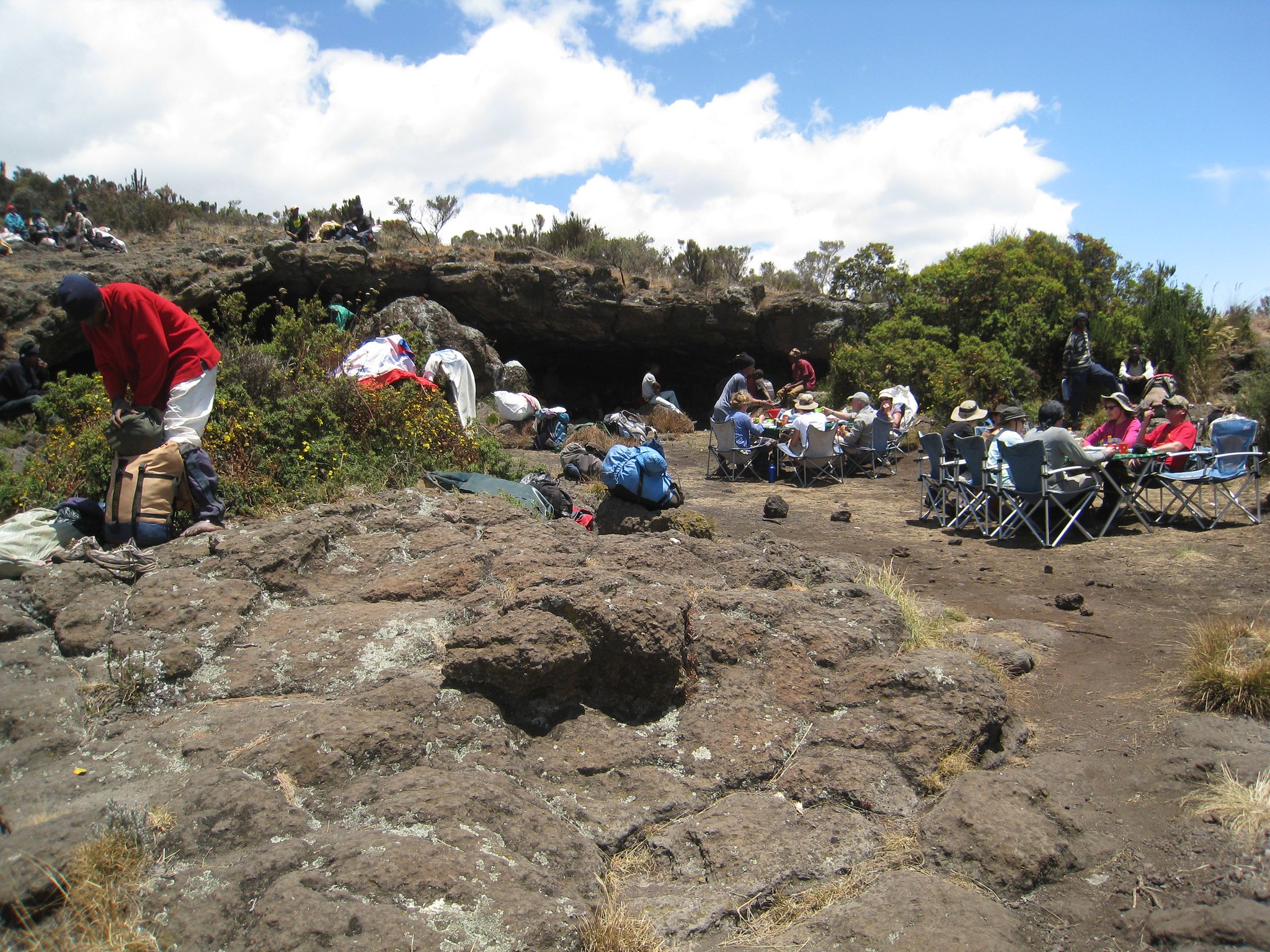 Located on the Northern Eastern side of the majestic Mount Kilimanjaro, just before the Third Cave Camp, Second Cave Campsite falls under the moorland vegetation zone of Kilimanjaro, a zone characterized by short vegetation.

The previous camp before Second Cave Campsite is the Simba campsite, while the next camp would either be the Third cave campsite or Kikelelwa campsite, depending on which direction the course of the Rongai route takes. 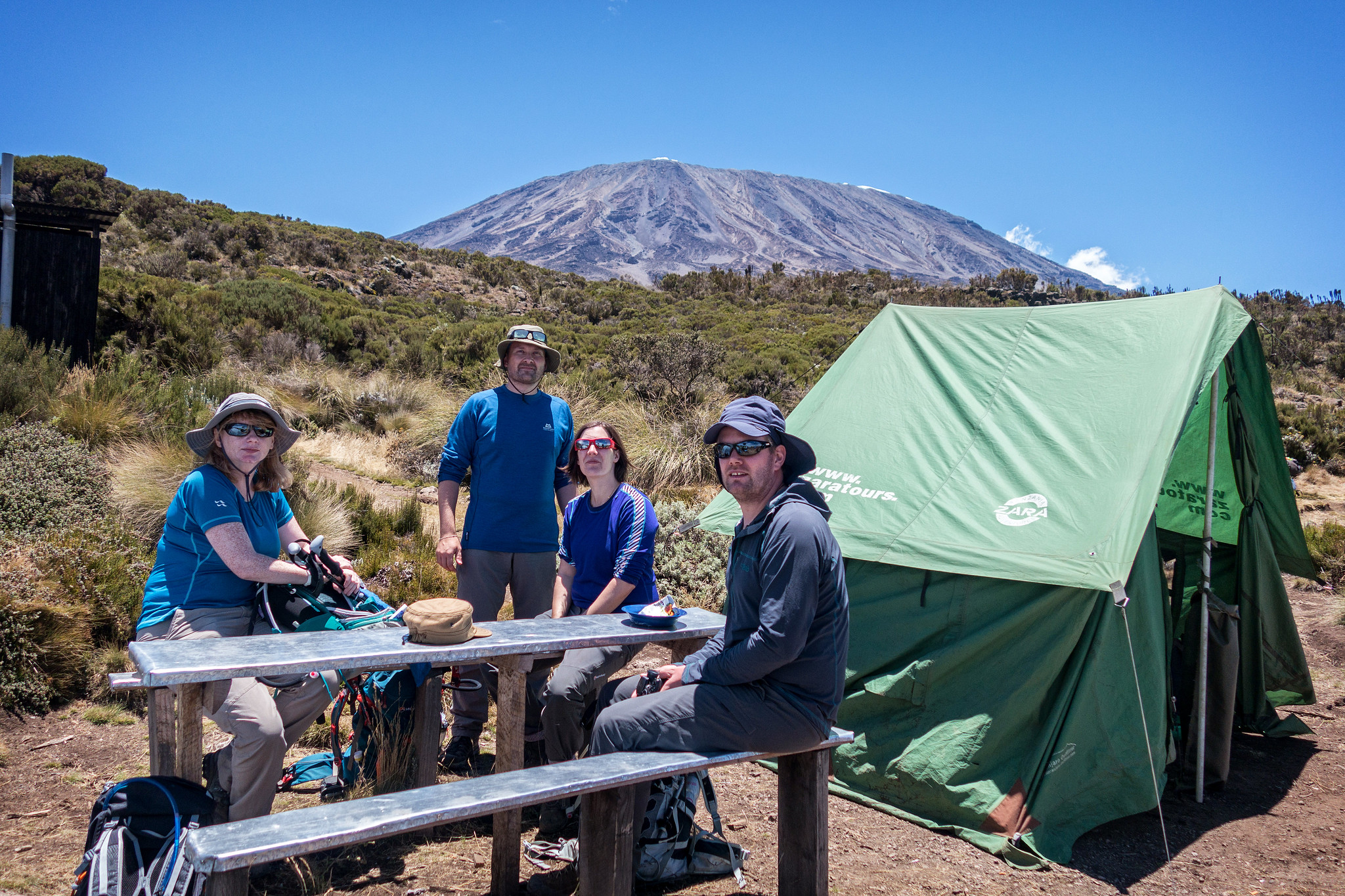