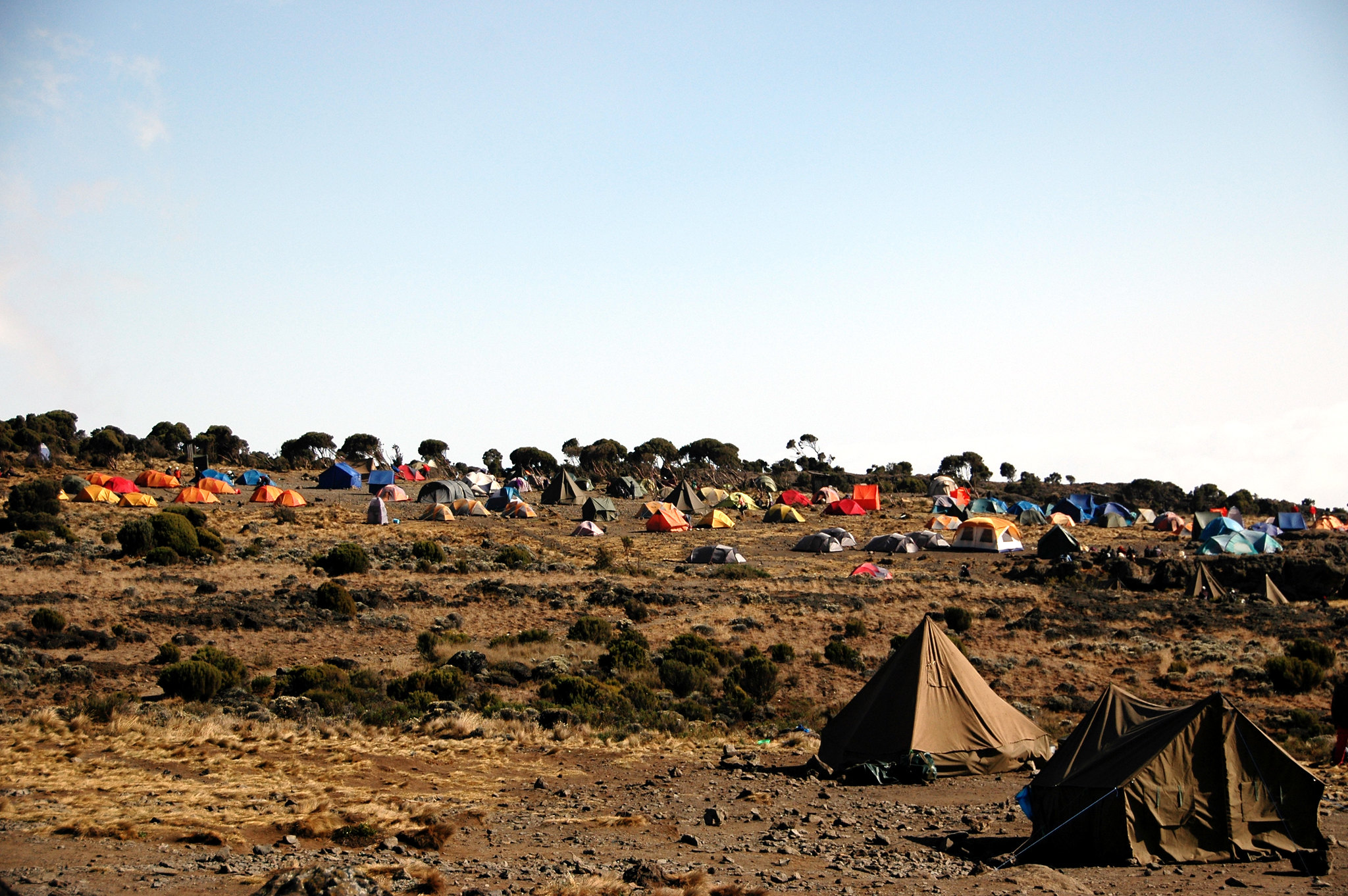 The Shira cave is called a cave because it is close to a cave that was used as accommodation in the early days of climbing Kilimanjaro. This campsite is the second overnight campsite that you encounter when using the Machame route.

For security reasons, the old ways of using caves as a way of accommodation on Mount Kilimanjaro have since been banned by authorities.

Every climber with the intention to stay at this campsite has to bring their own tents since there are no accommodation structures in this camping area.

The only building here is the ranger’s cabin which is used to register incoming and outgoing tourists and crew.

Shira Cave has a huge water shortage, so pit latrines are the best option for toilets in this area.

You can get spectacular views of the Kibo peak above and the slopes below.

The Shira cave campsite is very near the Shira 2 camp, approximately half an hour away on foot.

Since Shira cave campsite is much smaller in size when compared to Shira 2 campsite, many climbers opt for Shira 2 since they both use the Lemosho and Shira Routes.

The next campsite after Shira cave campsite is the Lava tower campsite via the Machame Route. 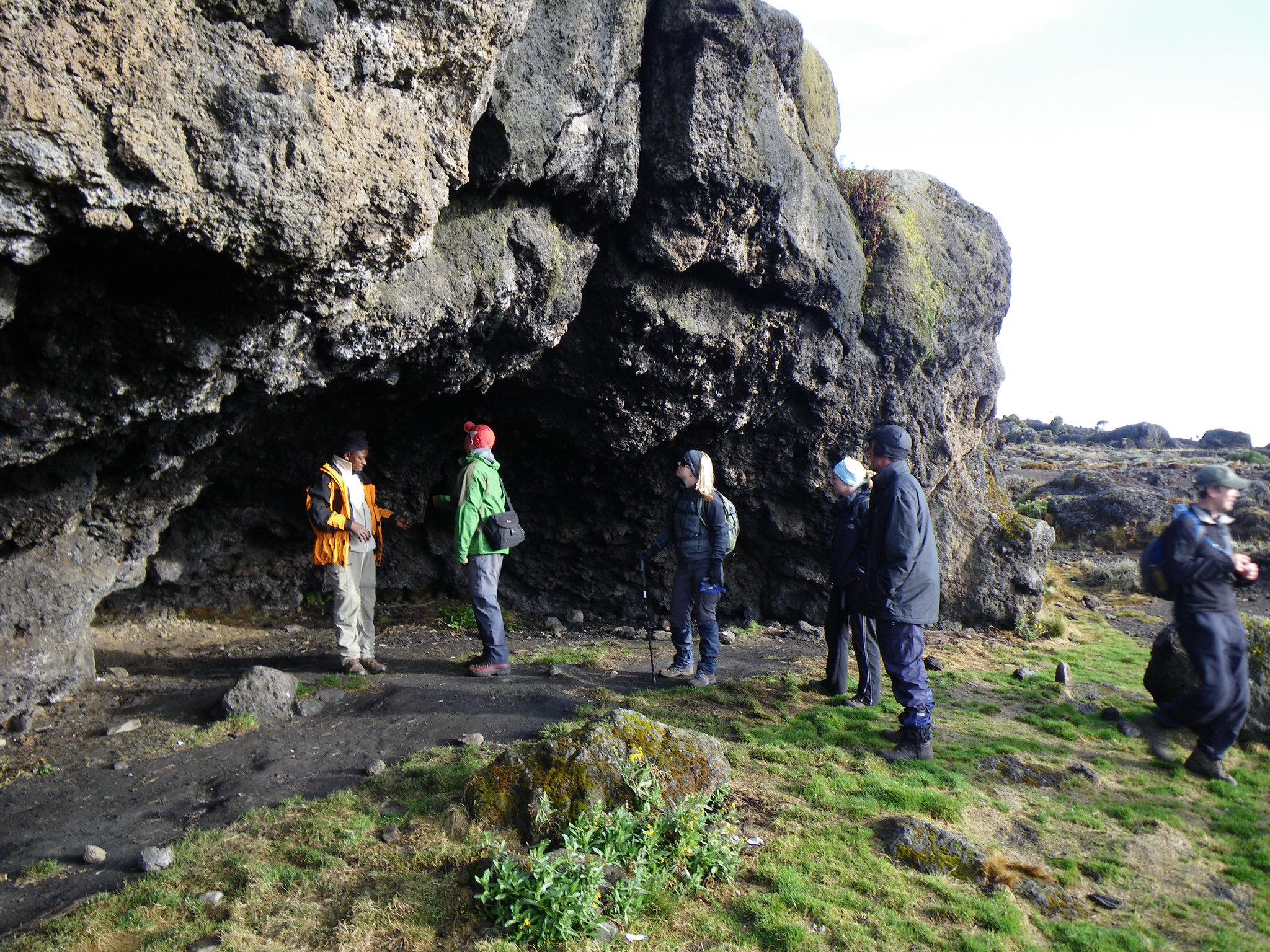