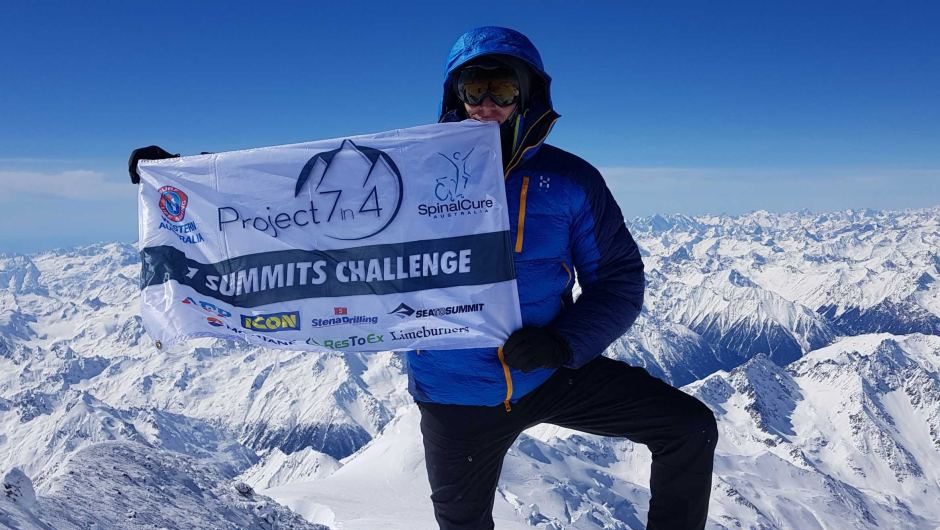 On Saturday, the Australian climber who set the record for the quickest ascent of the highest peaks on all seven continents returned safely from Mount Everest.

Steve Plain stated he is looking forward to spending time with his family and has no immediate plans for new experiences.

Plain, 36, climbed Mount Everest earlier this week, completing his seven-summit goal in 117 days. On Saturday, he flew from Everest to Kathmandu.
When questioned about his plans, Plain said, “Go home and have a little of R and R at the moment, which I am looking forward to.” “It’s been a long time since I’ve been on the road.”

Plain, from Perth, started his expedition on Jan. 16 by climbing Mount Vinson in Antarctica. Mount Aconcagua in South America, Mount Kilimanjaro in Africa, Mount Carstensz Pyramid in Papua New Guinea, which spans Australia and Oceania, Mount Elbrus in Europe, and Mount Denali in North America were the next mountains on his list. 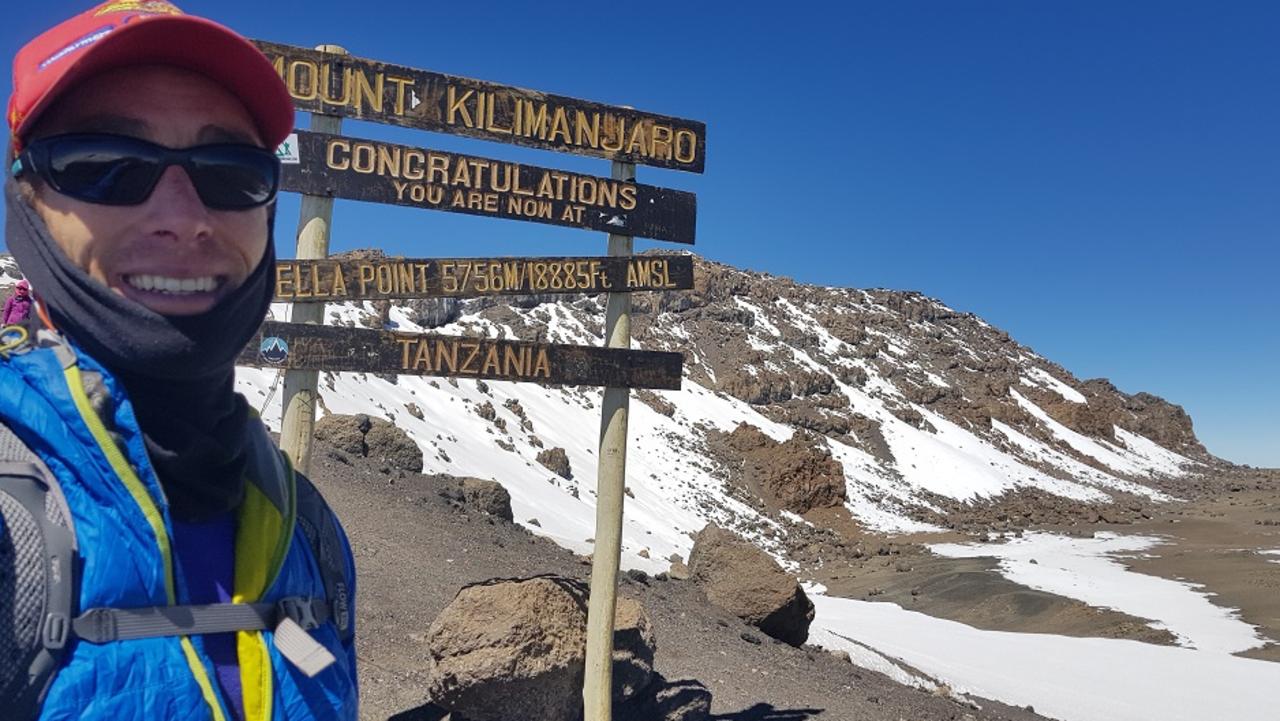 He said that, despite being the world’s highest mountain, climbing Everest was not tough since he received strong backup from Sherpa guides. Denali, he remarked, was the most difficult mountain for him to climb.

Plain suffered severe injuries in a surfing accident in 2014, but he recovered to resume mountain climbing.

Janusz Kochanski of Poland held the previous record for climbing the seven summits, which he achieved in 126 days last year.

The popular spring season lasts from March until the end of May, after which the mountain’s weather starts to deteriorate. In May, when climbers race to conquer the summit, there are generally just a few days of excellent weather on the highest section of the peak.