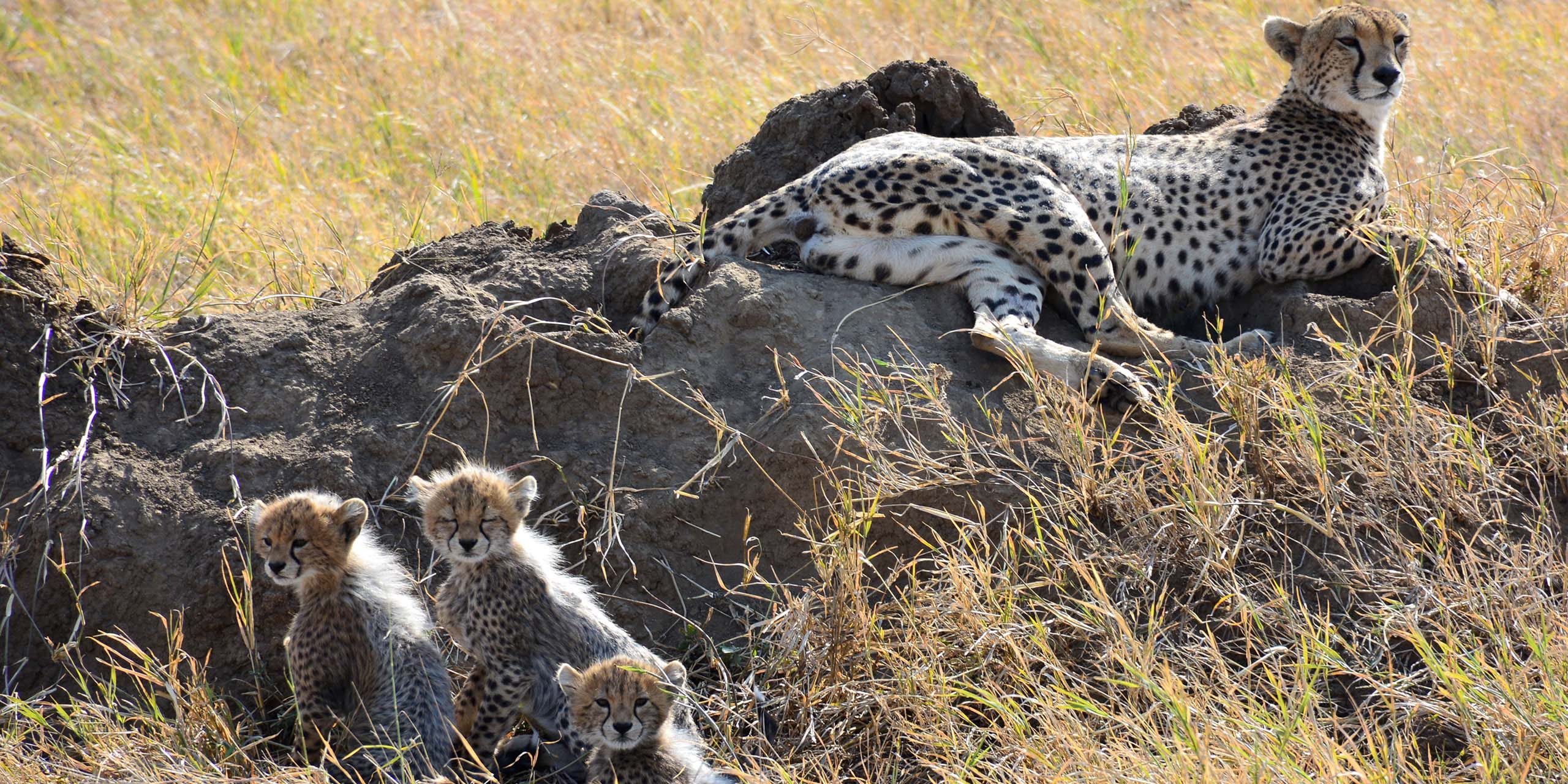 Mkomazi National Park is a wonderful national park in Tanzania’s northwestern region. It was created in 1951 in a remote and difficult-to-reach location. It, like the other parks, never obtained the necessary financial assistance. It was only in 1989 that its actual significance was realized.

Mkomazi National Park is a genuinely magnificent wilderness that is now easily accessible. Kilimanjaro, Africa’s tallest peak, may be seen to the northwest. The Pare and Usambara mountains in the south provide a spectacular background. Kenya’s Tsavo National Park has a boundary with Mkomazi National Park to the north. These two parks together make up one of the world’s largest and most significant protected environments. Elephants, oryx, and zebras use them as a shared feeding ground. Mkomazi is situated on the Sahel’s southernmost point.

With gray-green nyika bush, aged baobab trees, and solitary rocky slopes, it has a characteristic dry landscape. Scrub seas give way to savannah woodlands with umbrella acacias and mbugas – flat grassland valleys in other locations.

The fauna in Mkomazi National Park is sparsely populated and wary. Giraffes, antelopes, tiny kudu, impala, and Grant’s gazelle are typical of the arid environment. Elephants, buffalo, and a variety of carnivores, including lions, leopards, and cheetah, share the park with them. Other creatures such as dik-diks, zebras, wildebeests, eland, and topi can also be seen on a game drive with some luck. A total of 78 species of animals have been reported here, and visitors may view them all.

A day trip to Lake Manyara National Park is a great chance to experience the authentic feel of Africa. Lake

Your Tarangire day trip begins with a drive from your accommodation in Arusha to the Tarangire National Park, which will

A day tour to Ngorongoro Crater will provide an opportunity to discover Tanzania wildlife through a one-day game drive activity.

Arusha National Park day trips are always rewarding experiences to come from within Arusha town, which is only 45 minutes

The park is located in Tanzania’s northern region, between the Kilimanjaro and Tanga regions. The park shares a northern boundary with Kenya’s Tsavo West National Park.

About 120 kilometers east of Moshi town is where the park is located.

Mkomazi, which is located along the Umba River, is home to a number of endangered colobus monkeys that migrate through the riverine woodlands.

The park has a semi-arid climate with a bimodal pattern of rainfall.

The Park has the southern extension of the “Sahel” ecosystem, which is typified by Acacia-Commiphora species.

About eighteen (18) animal species have been documented in the park, including the big five.

The Park is home to around 450 different bird species.

Mkomazi National Park is unusual in a variety of ways.

This park is one of Africa’s, if not the world’s, richest savannahs in terms of uncommon and indigenous wildlife and vegetation, as indicated by the presence of wild dogs and black rhinoceros.

In the national park, there are a lot of birds.

In total, there are about 400 bird species documented in the park. Shelley’s starling and three-streaked tchagra are two northern dry-country specialties.

This makes it an excellent location for bird watchers! The park is also home to hornbills, weaver birds, guinea fowl, martial eagles, and the purple Eurasian hoopoe. The stunning vulturine guineafowl can only be seen in Mkomazi national park in Tanzania. The ostrich, kori bustard, secretary bird, and southern ground hornbill are also frequent big birds in the grassy plains. Furthermore, migratory species such as the European roller can be found from November to April.

The Tanzanian government encouraged the George Adamson Wildlife Preservation Trust to collaborate in 1989, and as a consequence, the endangered black rhino was put into the park’s Mkomazi Rhino Sanctuary, which is carefully secured and walled.

“Protecting the fortifications” plays an essential part during the rhino poaching issue. Winning the hearts and minds of local populations, on the other hand, is crucial to ensuring that Mkomazi’s rhino population never goes extinct again. Prince William visited Mkomazi National Park in Tanzania in 2012 to learn more about conservation activities at the park’s front lines.

The Mkomazi rhinos are therefore extremely significant, not only for the country but also for the survival of this endangered species. During his visit to Mkomazi, Prince William also visited the Mkomazi educational program in Rafiki Wa Faru, where youngsters from 14 local communities learn about rhinos and other animals in the hopes of preventing the Mkomazi rhino population from being wiped out by poachers.

When is the best time to go to Mkomazi National Park?

Need Help? Chat with us
Start a Conversation
Hi! Click one of our member below to chat on Whatsapp
The team typically replies in a few minutes.
Chat with Reservations Team
Live Support