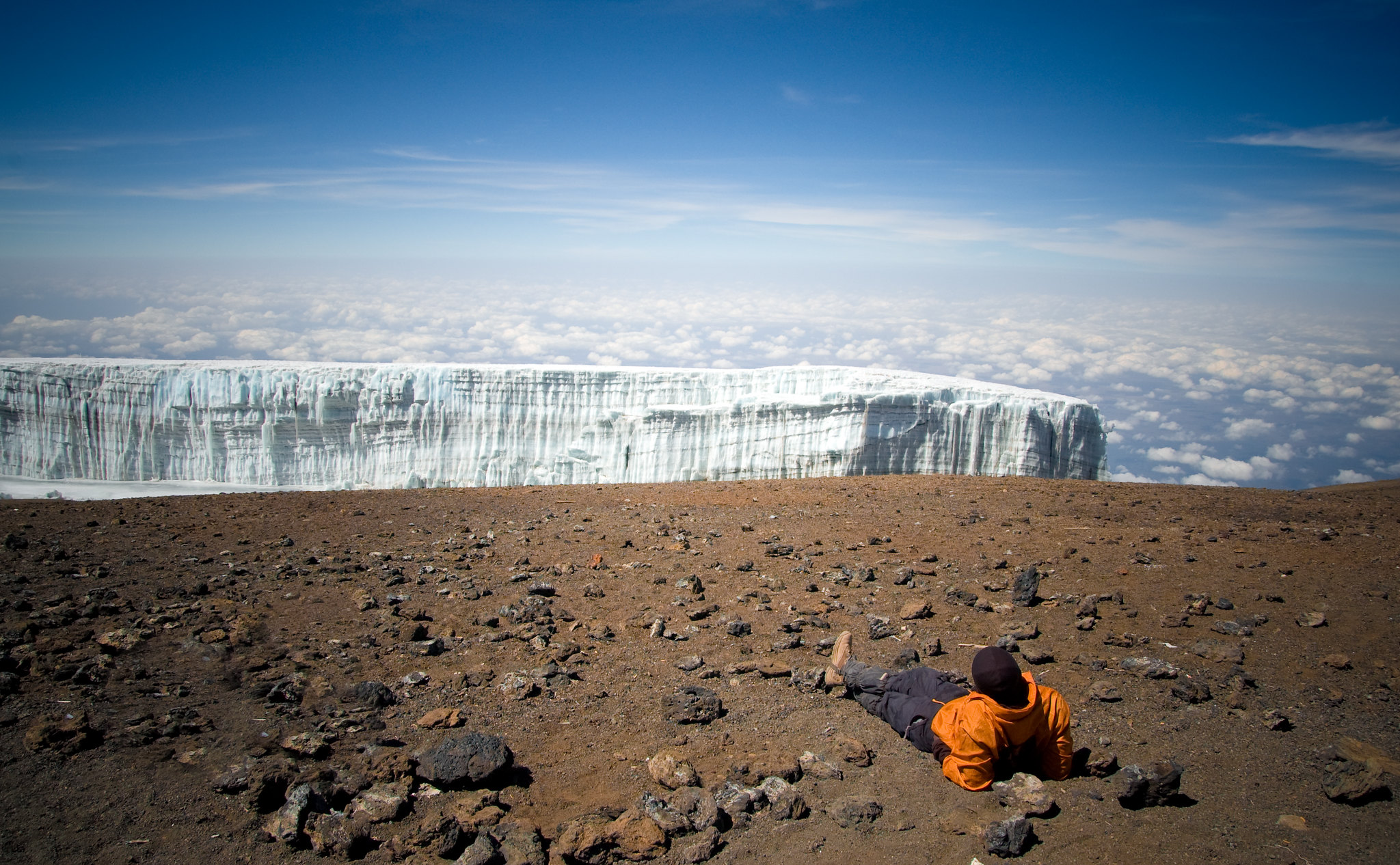 The Southern ice field is one of the glaciers on Mt Kilimanjaro. Which was formed by the accumulation and compaction of snow on the majestic roof of Africa, Mount Kilimanjaro?

Kibo’s crater rim presently descends to the Southern Icefield Glaciers. These contain all the remains of the ancient Southern Ice Field, as well as the Kersten and Decken Glaciers on the south side as well as, to a lesser degree, the Rebmann Glacier. On the northwest lateral face, the Credner Glacier is still present. The ice near the crater rim is no longer linked to further glaciers and smaller ice masses that are still present on the slopes. These include the Little Penck remnant on the west side, the Heim and Great Barranco Glaciers on the southwest edge.

The Heim, Kersten, Decken, and Rebmann Glaciers have been or will soon become independent entities on the south-facing slope beneath the sheer southern lip of the crater.

For numerous decades, the Furtwängler Glacier was the sole ice body present inside the crater; by 2007, it had divided into two pieces.

On the south-facing slope under the sheer southern rim of the crater, the Heim Glacier, Kersten, Decken, and Rebmann Glaciers have existed independently or will do so shortly.

Location of the Southern icefield

It is beneath the Southern Ice field of Mount Kilimanjaro that trails approach the summit of the mountain, the Uhuru peak.

The Southern Ice Field, the Northern Icefield and the Eastern Ice Fields were ones a uniform, connected, vast ice field that formed part of an extensive body of glacial ice covering the cap of Mount Kilimanjaro when first scientifically examined in 1912.

The ice wall of this vast glacier offers a panoramic and beautiful view of the mountain and amazing views of Mount Meru in Arusha from a distance.

Is the Southern ice Field of Mount Kilimanjaro Shrinking?

Bearing in mind of the global warming shadow that looms on this planet, if the current climatological conditions stay consistent or become even worse, the ice fields at the summit of Mount Kilimanjaro and on its sides will likely diminish more or even disappear within several years.

Obviously, at temperatures continue to rise, this spells doom for the already diminishing Southern Ice Field of Mount Kilimanjaro. 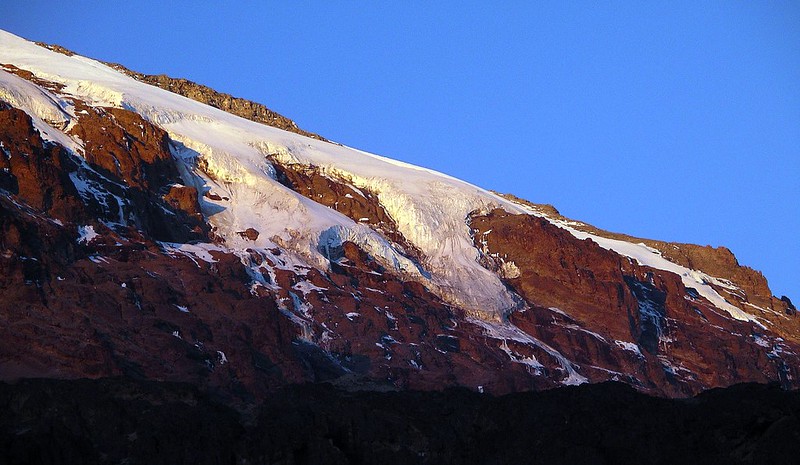