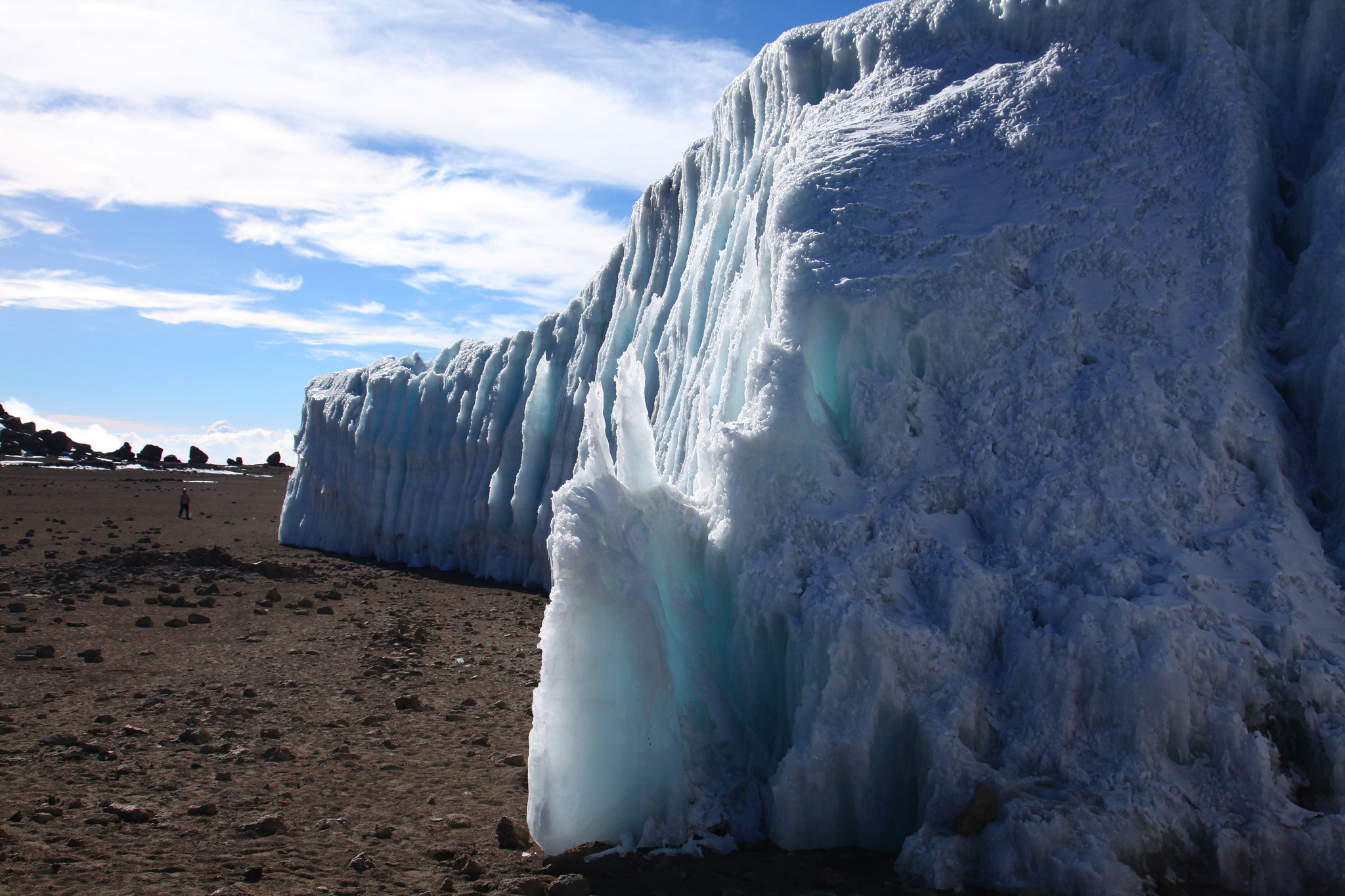 Do you want to see the Furtwangler Glacier?

Location of the Furtwangler Glacier

The Furtwangler Glacier is located on the Kibo Crater within Kibo Peak. While hiking from Stella Point in the wee hours of the morning, heading to Uhuru Peak, the main summit, you will come across the Furtwängler Glacier on the southern side coming from Kilimanjaro crater.

The glacier is a small portion of what is left after the greater part of an ice cap that once capped the peak of Kilimanjaro melted. it is a remnant of about 25% of what used to be an ice cover at the summit of the mountain from when it was discovered in October 1912 to June 2011. Due to global warming, activists and researchers believe that by the year 2040, most of what remains may disappear completely if the situation continues at this pace and by 2060 all of Mount Kilimanjaro’s ice will not exist anymore.

Facts about the Furtwangler Glacier

It is a fascinating sight to see tons of ice in the form of glaciers at the equator, characterized by a warm climate all year round and scorching sun for the most part of the day. The Furtwangler glacier is the largest glacier on the mountain and here are some facts about this enormous and fastly receding glacier.

History of the Furtwängler Glacier

Furtwängler Glacier is not long-lasting, existing continuously since only about the 1650th year of the Common Era (CE), which coincides with very high levels in Kenya’s Lake Naivasha and the beginning of the mini ice age otherwise known as the Maunder Minimum.

Shrinking of the Furtwängler Glacier

Early in the year 2006, researchers and scientists discovered a huge hole in the middle of the Furtwängler Glacier which intruded about 6 meters (20 feet) into the remaining thickness of the glacier to the underlying rock, bisecting the glacier into two parts.

This is one of the reasons why glaciers are being termed endangered by scientists. The rate at which the ice is receding is alarming.

Here are the facts about Kilimanjaro’s glacier loss

Why Is This Important?

The disappearance of these glaciers just shows how much of an impact global warming is doing to the environment. Besides, Kilimanjaro’s glaciers are a major tourist attraction, bringing in tourists from around the world each year. they are what makes Mount Kilimanjaro unique, having ice on the equator where nowhere else ice exists.

It is important that these glaciers on Mount Kilimanjaro could stay around longer for future generations.

How Do We Save the Glaciers?

We cannot reverse what has already happened but by protecting and conserving the environment, we can slow down the process. By realizing climate change is a big threat to human existence and it is affecting the environment. A lot of awareness is created at the UN Climate Summit. The honest truth is that Kilimanjaro’s glaciers have an expiration date. Going green is the solution, and the government of Tanzania has also stepped up its efforts to have green treks and environmentally friendly tours by banning the use of plastic bags.

using recyclable bottles for drinking water is one of the ways to protect the environment on Mount Kilimanjaro and saving the glaciers, recycling trash and fuel, using solar power and sourcing food locally is also another great way to do it. Like GRETA THUNBERG said

I want you to act as if the house is on fire, because it is. 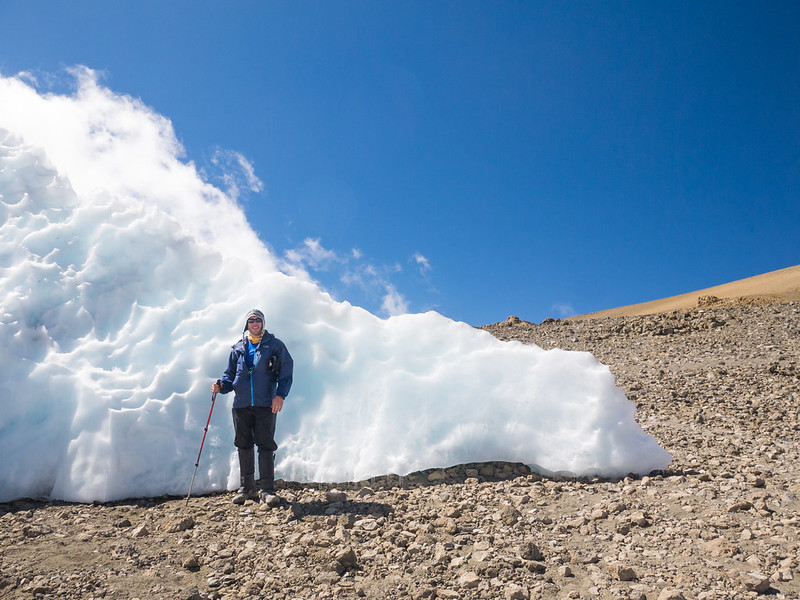