The Mbeya Range is a volcanic mountain range in Tanzania’s Mbeya Region, located in southern Tanzania. Loleza Peak (2656 m.), Mbeya Peak (2895 m.), Nyanuwa Peak (2332 m.), and Pungulumo Peak (2332 m.) create an arc immediately north of Mbeya (1909 m.). The range is located in the Rungwe volcanic region, near the confluence of the eastern Gregory Rift and western Albertine Rift basins. The Songwe Scarp forms the northern edge of the Mbeya Range, terminating the Rukwa Trough at its southeast end.

To the south, the Poroto Mountains and Mount Rungwe, and to the southeast, the Kipengere Range.

Mbeya Peak is located northwest of Mbeya (2820m). It’s the highest peak in the Mbeya Range and provides for a fun day climb, which is best done with the help of a local guide arranged through your hotel or a Mbeya tourism agency.

There are various options available. The Tunduma road leads from Mbalizi junction, 12 kilometers west of town. Take a dala-dala to Mbalizi, exit at the sign for Utengule Coffee Lodge, turn right and follow the dirt road for 1 km till you come to a sign for St Mary’s Seminary. Turn right here and continue up past the seminary to Lunji Farm, then on to the summit. You may park your car at Lunji Farm and walk the rest of the way.

Allow five hours for the return trip and only climb with a guide, which can be arranged through the Mbeya tourist agency or most hotels. 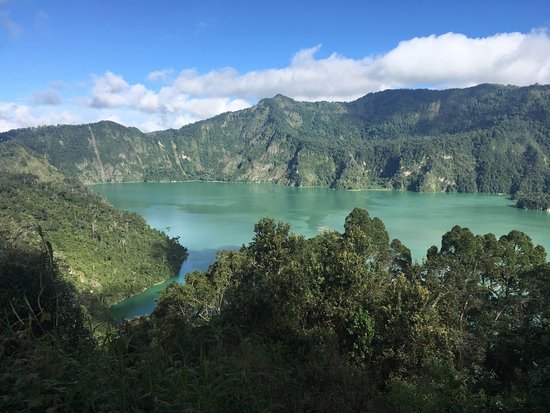 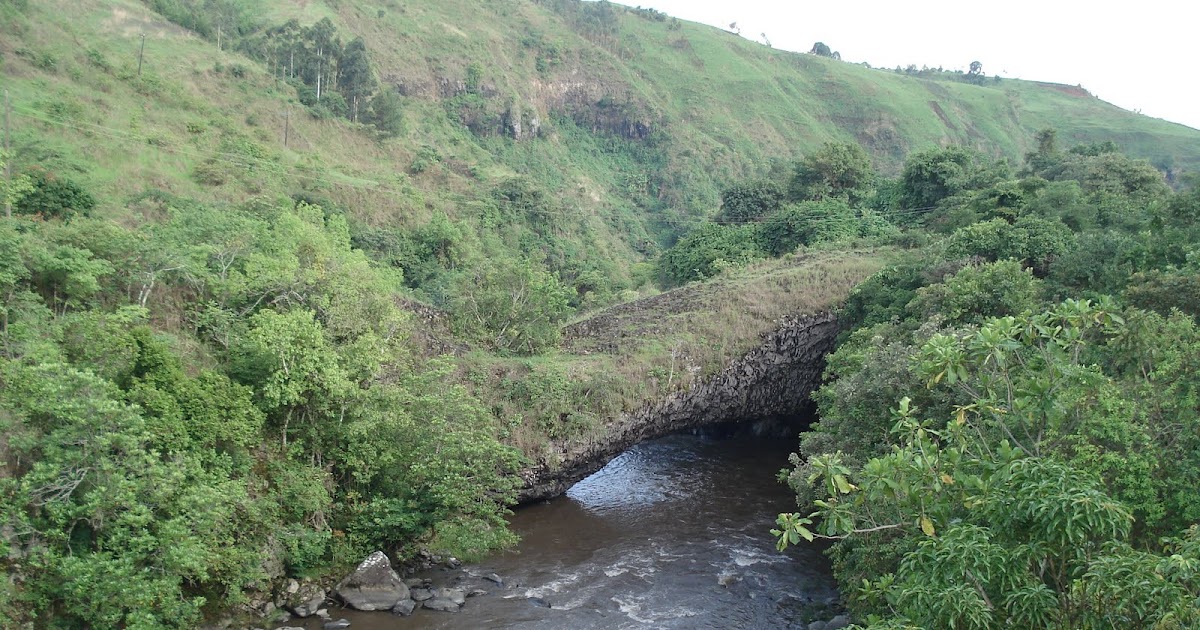 Loleza Peak is a 2,656-meter-high (8,714-foot) peak in Tanzania’s Mbeya Region. It is situated in the Mbeya Range, approximately north of Mbeya city. The moth Zamarada loleza has its type location here.

The volcanic caldera of Ngozi or Ngosi (2621 m) features Lake Ngozi, a crater lake. The Porotos’ highest peak is on the caldera’s northern rim. Ngozi and the southern slopes of the Porotos are two of Tanzania’s wettest regions.

The Kiwira River, which runs southwards into Lake Malawi, drains the southern slopes.

Poroto Ridge Forest Reserve (240.34 km2), which contains Ngozi and a huge stretch of montane evergreen rainforest, was created in 1937.

The 3.19-square-kilometer Ngalijembe Forest Reserve is located northeast of the Poroto Ridge Reserve.

Kijungu Falls is located in the river’s upper course. It then flows southeast until emptying into Lake Malawi’s northern end near Kyela. The Kyela Plain, located northwest of Lake Malawi in the East African Rift Valley, is where the lower course runs. Rice and other crops are heavily farmed on the Kyela Plain.

Daraja la Mungu (Swahili: “Bridge of God”) is a natural bridge that spans the Kiwira River at 9.27703°S 33.55185°E, said to have been constructed by a lava flow from Mount Rungwe less than a thousand years ago. It may be seen from a man-made bridge 500 meters upstream that spans the river.

The Southern Highlands are a highland area in southwestern Tanzania, near Lake Malawi’s northern edge. The Mbeya, Njombe, Rukwa, Ruvuma, and Songwe areas, which border Malawi, Mozambique, and Zambia, are part of the highlands. Mbeya is the highlands’ major city.

The Mbeya Mountains, Poroto Mountains, Kipengere Range, Mount Rungwe, Kitulo Plateau, Umalila Mountains, and Matengo Highlands are among the plateaus and volcanic mountains that make up the highlands. Between Lake Tanganyika and Lake Rukwa, the Ufipa Plateau stretches northwest. The East African Rift’s eastern and western branches meet in the highlands, and the Western Rift extends south to the Lake Malawi valley. The Makambako Gap divides the Southern Highlands from the Eastern Arc Mountains to the northeast.

The Mbeya Mountains’ northern and eastern slopes, as well as the eastern half of the Ufipa Plateau, flow into Lake Rukwa’s confined basin. The Great Ruaha River, a tributary of the Rufiji River, drains the Mbeya and Kipengere mountains’ eastern sides.

The Safwa People of Mbeya Mountains

The Safwa are a Tanzanian ethnic and linguistic group that live in the Mbeya Mountains. The Safwa language belongs to the vast Niger–Congo family of languages. Ishisafwa, Cisafwa, and Kisafwa are some of Safwa’s other names. Guruka, Mbwila, Poroto, and Songwe are its dialects.