Kipengere Range otherwise knwn as the Livingstone Ranges, are located entirely in the Njombe Region in southwest Tanzania, at the northern end of Lake Nyasa. The Kinga Mountains are located near Lake Nyasa. It is a plateau-like ridge of mountains that runs southeastwards from the Great Ruaha River basin in the north to the Ruhuhu River basin in the south, and is part of the East African Rift’s eastern escarpment. The range is largely covered with montane grasslands, which are known for their botanical richness and floral displays, and montane evergreen forests, which are mostly found in stream valleys.

The range goes south-east from Mbeya and is part of the East African Rift’s eastern escarpment, spanning roughly 100 kilometers along the lake’s north-eastern side to the Ruhuhu River. The volcanic Poroto Mountains represent a north-western extension of the range 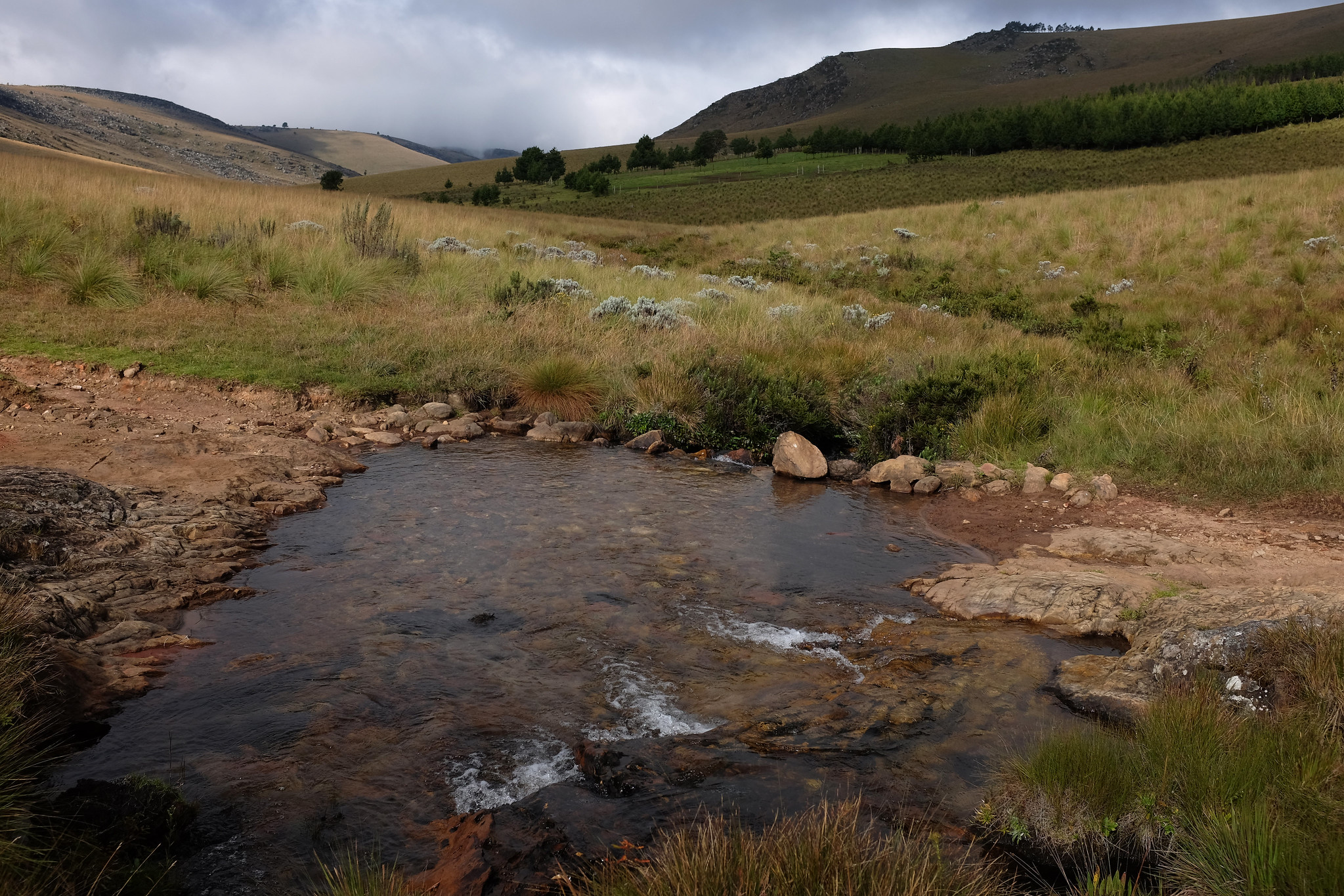 The finest panoramic tourist attractions are found in the Eastern Arc Mountains. Not only do the well-known wildlife parks in northern Tanzania provide excellent visitor attractions due to their diverse animal populations.

Not only do the well-known wildlife parks in northern Tanzania provide excellent visitor attractions due to their diverse animal populations.

The Eastern Arc Mountains, which include the Uporoto, Kipengere, and Livingstone ranges, dominate the Southern Highlands of Tanzania, making it the most appealing location.

These high levels of flora and fauna specie endemism in the Eastern Arc are housed in under 5,000 square kilometers of severely fragmented and isolated woods, earning it the nickname “The Galapagos of Africa.”

The picturesque Sao Hill, Mgololo, and other woods in the Iringa, Njombe, and Mbeya districts are also sources of timber and other forest products in the Southern Highlands. Timber is the most important source of income for villages in Mufindi, Njombe, and Mafinga.

Tea plantations, which dominate the Southern Highlands of Tanzania and are a major economic activity in certain places, benefit from the highlands’ favorable climatic conditions.

Avifauna (birdlife) and vegetation abound in Mbeya’s Uporoto Mountains, Kipengere Mountains, and the Livingstone Mountains. On the other hand, the Eastern Arc Mountains serve as a key source of revenue for local populations in Tanzania’s Southern Highlands, while also giving opportunities for Small and Medium enterprises (SMEs) in those areas.

The Eastern Arc ranges would assist economic growth for local communities under proper resource management, hence raising the amount of revenue creation among local populations that rely on their resources.

The 8-day Lemosho route itinerary gives you an extra day advantage for acclimatization purposes on Mount Kilimanjaro. This 8-day Mount

The Machame route which goes by the popular nickname, the "Whiskey" route, is probably the most popular route used to

This 6-day itinerary takes you to the summit of Kilimanjaro using the Rongai Route. Tranquil Kilimanjaro offers treks up the

The 6 days Umbwe Route itinerary on Kilimanjaro is unpopular with many climbers especially first-time climbers for many reasons. First

This 9-day crater camp trek combined with the 8-day Lemosho route climb is a uniques experience. Crater Camp is a