Mount Kitumbeine standing at 1779 meters is an extinct volcano located in Arusha. Also known as Munt Ketumbeine, it lies on the edge of the rain forest, overlooking the great rift valley with views of Mount Meru and Mount Kilimanjaro whose summit seems buoyant in the clouds. The mountain lies in Kitumbeine, an administrative ward in the Monduli district of the Arusha Region of Tanzania.

In the shadows of Mt. Kitumbeine, the Maasai people’s “mountain of God,” is a treasure mine of trekking experience waiting to be discovered deep in the heart of old Africa. It is located in an ancient birthplace of life that is steeped in mystery, primeval tradition, and eerie folklore. Allow your senses to be lulled by the lovely scenery here. Despite the tranquil plains and placid wildlife, danger lurks in abundance. The actual draw of Kitumbeine and the Maasailand that lies in its shadow is its enduring attractiveness, which will continue to satisfy the spirit of men and women who seek a once-in-a-lifetime hunting expedition in one of the world’s remaining wild locations… Kitumbeine Encounters. 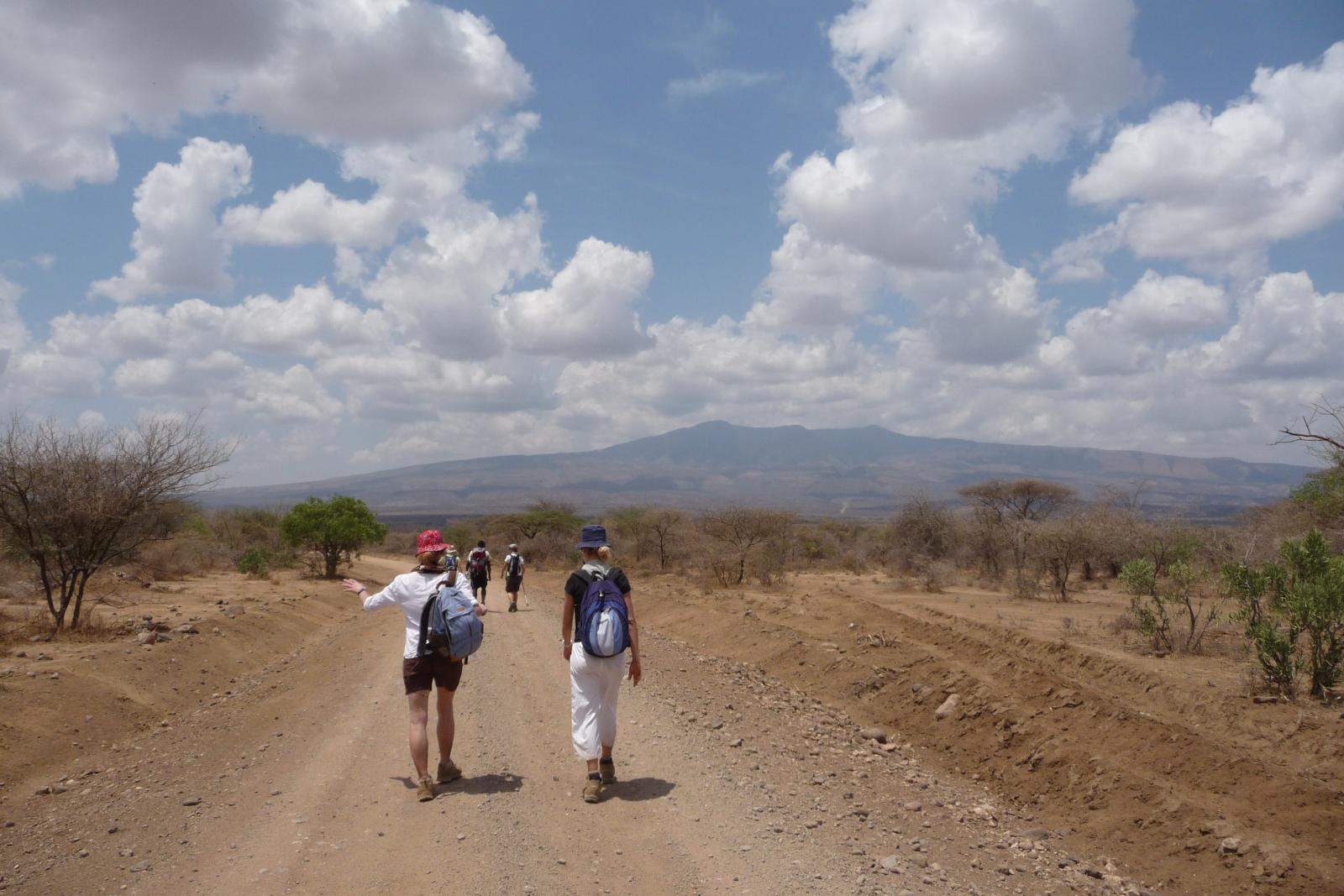 Since most part of hiking Mount Kitumbeine is on foot, you can hike this mountain any time of the year, but the best time would definitely be during the warm and dry months of June to September and December to March. 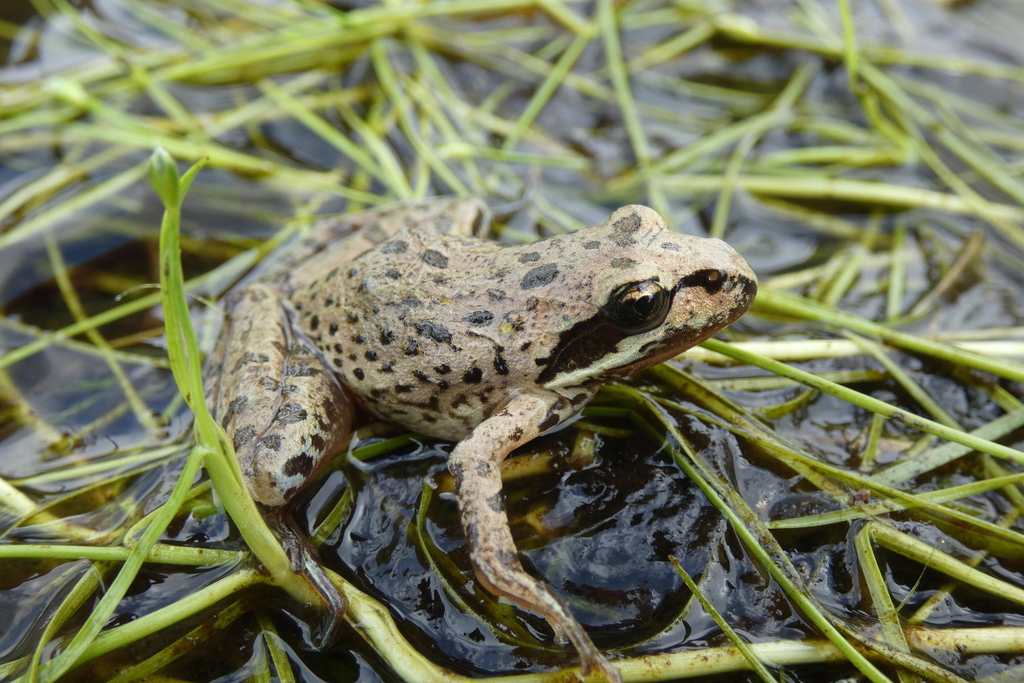 Strongylopus Kitumbeine (also known as the Kitumbeine stream frog) is a frog species belonging to the Pyxicephalidae family. It gets its name from its only natural habitat, Mount Kitumbeine, and is endemic to Tanzania.

The species thrives in montane Juniperus woodlands and tussock grasslands at elevations of 2,100–2,800 m (6,900–9,200 ft) above sea level, along semi-permanent and seasonal streams and around ephemeral pools. It may even survive in badly damaged areas of the forest. Breeding occurs in open water. While it is widespread within its narrow area, it has been designated as “Vulnerable” because to risks from livestock grazing and fire, as well as its limited habitat.